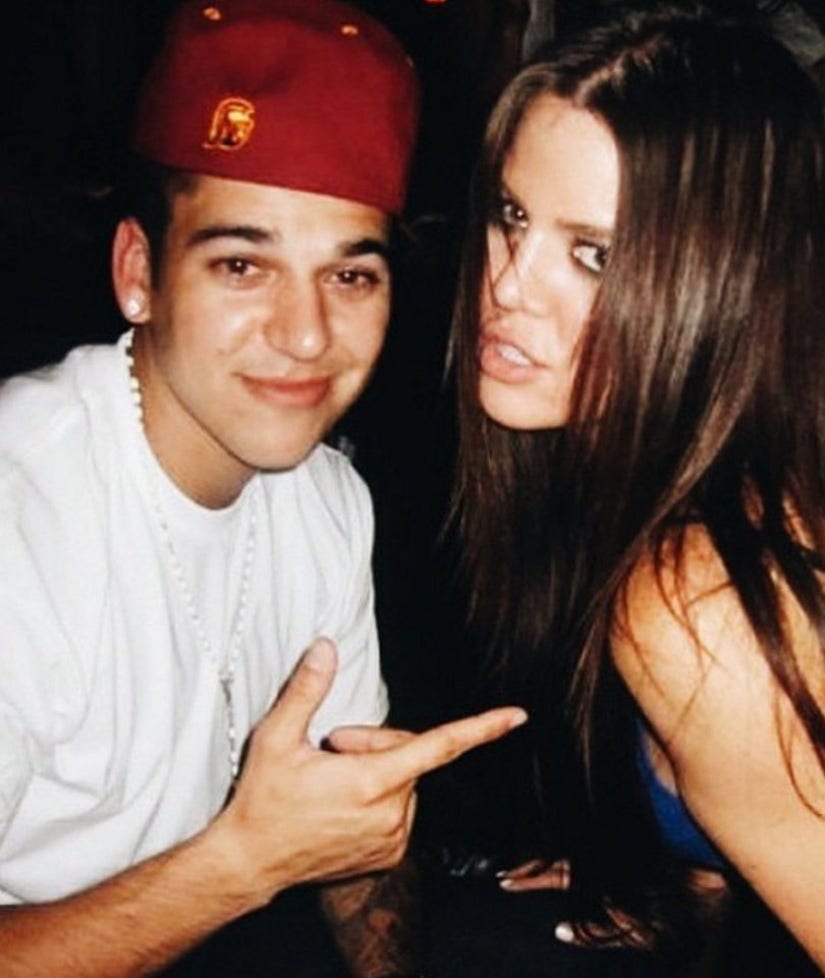 Khloe and Rob Kardashian used to be close, but it seems he's keeping his distance from his famous family.

During an appearance in New York City on Thursday, the "Kocktails With Khloe" star was asked if her younger bro listens to her advice, and she didn't mince her words in her response.

The siblings have had a rocky relationship in recent months after Rob started dating Blac Chyna, who has a 3-year-old son with Kylie Jenner's boyfriend, Tyga.

Khloe reportedly kicked Rob out of her house in January when she found out about the blossoming romance. 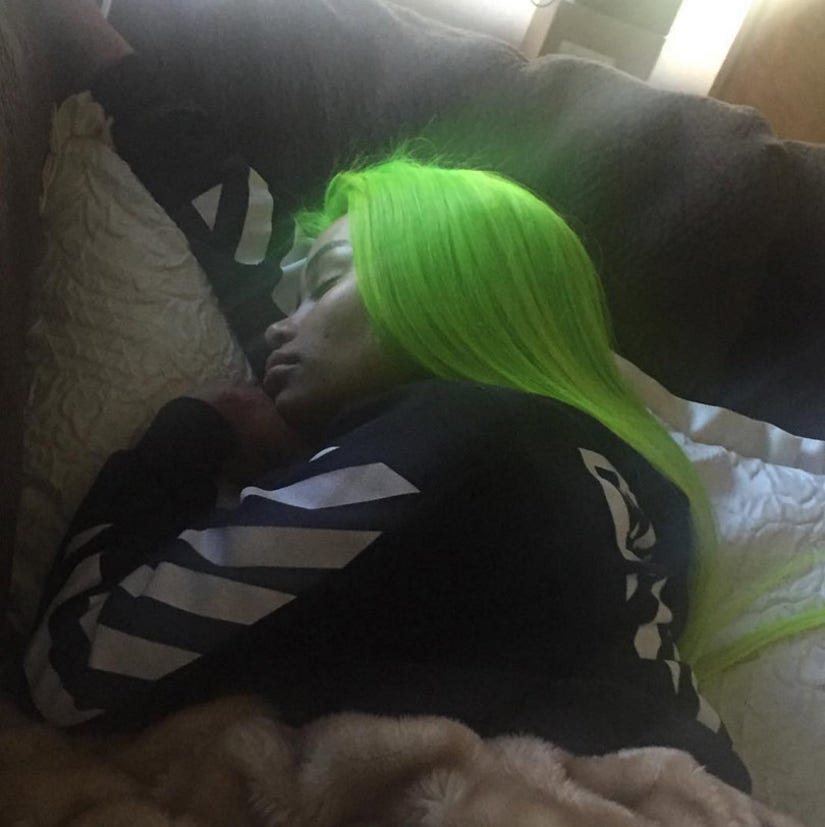 For his part, Rob doesn't seem focused on mending things with the Kardashian clan. He recently posted a NSFW message on Instagram that read, "When the p---y good but your family don't like her so you drop your family and become an orphan."

He also shared a pic of his girlfriend sleeping with the caption: "Love this woman right here so f--k y'all with your negative comments‼️"