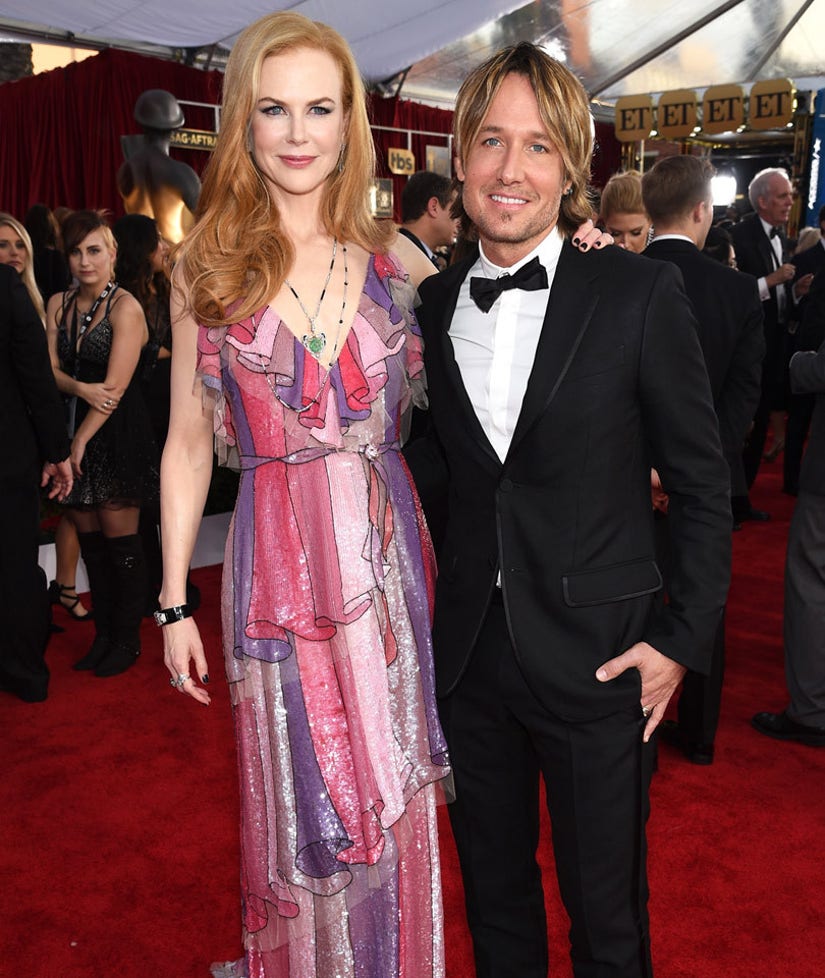 Nicole Kidman won't be adding any more babies to her brood.

The 48-year-old actress gets candid in the new issue of Marie Claire Australia about her family life, revealing that while she loves her children, she won't be having any more kids in the future.

"I'm done with babies," she told the mag. "But it's a great time for us as a family because we've got these two glorious children who are five and seven and such a joy to be around!"

The actress is already mom to daughters Sunday Rose, who she welcomed in 2008, and Faith, delivered via surrogate in 2010, with hubby Keith Urban. She also shares adopted children Isabella and Connor Cruise with ex-husband Tom Cruise.

The "Moulin Rouge" star is clearly happy with her family and reveals that she and the country singer make it a priority to never be away from each other for long periods of time.

"We spend five days apart at the most and that's it...once you commit to that, everything becomes simple because we make all of our decisions around that priority," she said. "I don't want to be away from him for one night, and I love that we both still feel that way."

What do you think of Nicole's candid comments? Sound off below then click "Launch Gallery" for more hot hollywood couples!