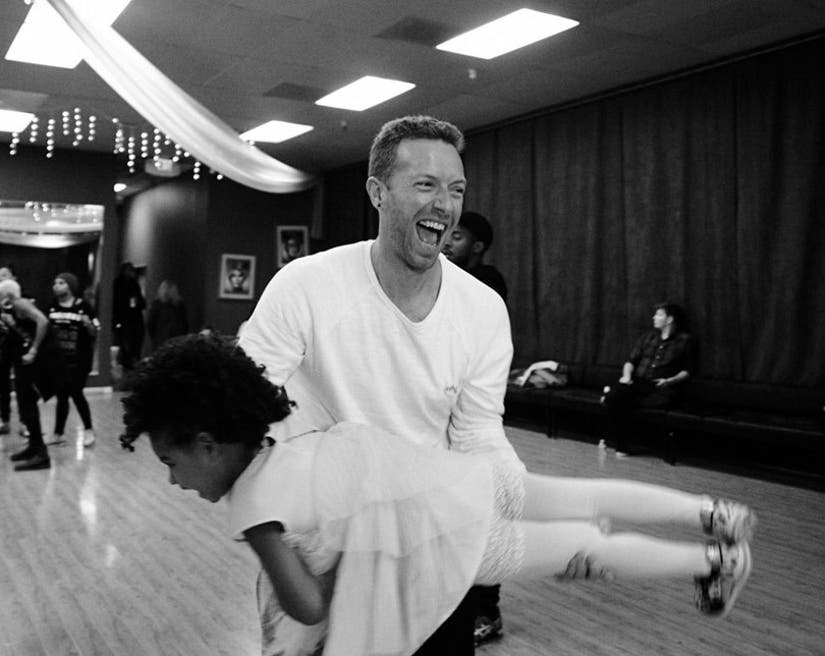 Nearly a month after Beyonce slayed her Super Bowl halftime performance, she took to her website to share behind-the-scenes shots from rehearsal. Not only do we get to see the songstress prepping for the big show, but there's also an adorable cameo from her daughter, Blue Ivy.

In one pic, the 4-year-old tot is seen flying in Chris Martin's arms as she rocks a cute tutu and pink leotard. Another snapshot shows little Blue sitting against the mirrored wall and rubbing her eyes as she watches her famous mama hit the dance floor.

Other photos show Jay-Z's daughter hand-in-hand with her mom and also lying on the floor with one of Bey's dancers. 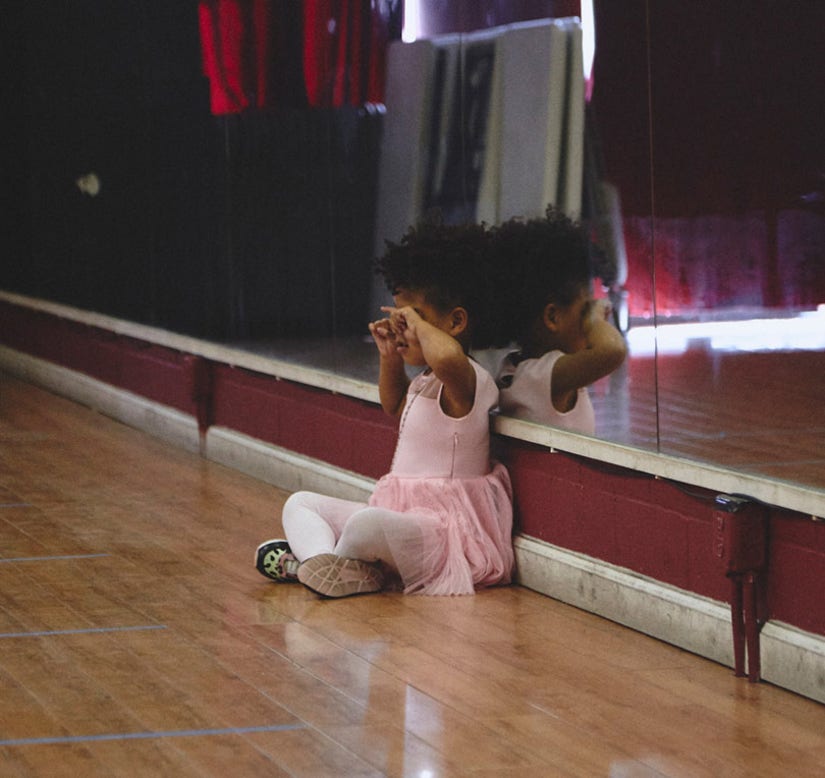 After both Coldplay and Bruno Mars kicked off the halftime show with a medley of hits, Queen Bey stole the show -- performing her new single, "Formation."

The performance was a controversial one though, as her backup dancers' costumes were compared to Black Panthers.

"I wanted people to feel proud and have love for themselves," Beyonce told ET after her performance. "It makes me proud." The singer added that it "felt great" to perform the empowering track.

Do you think her performance went too far? Sound off below, and check out more halftime moments in the gallery above! 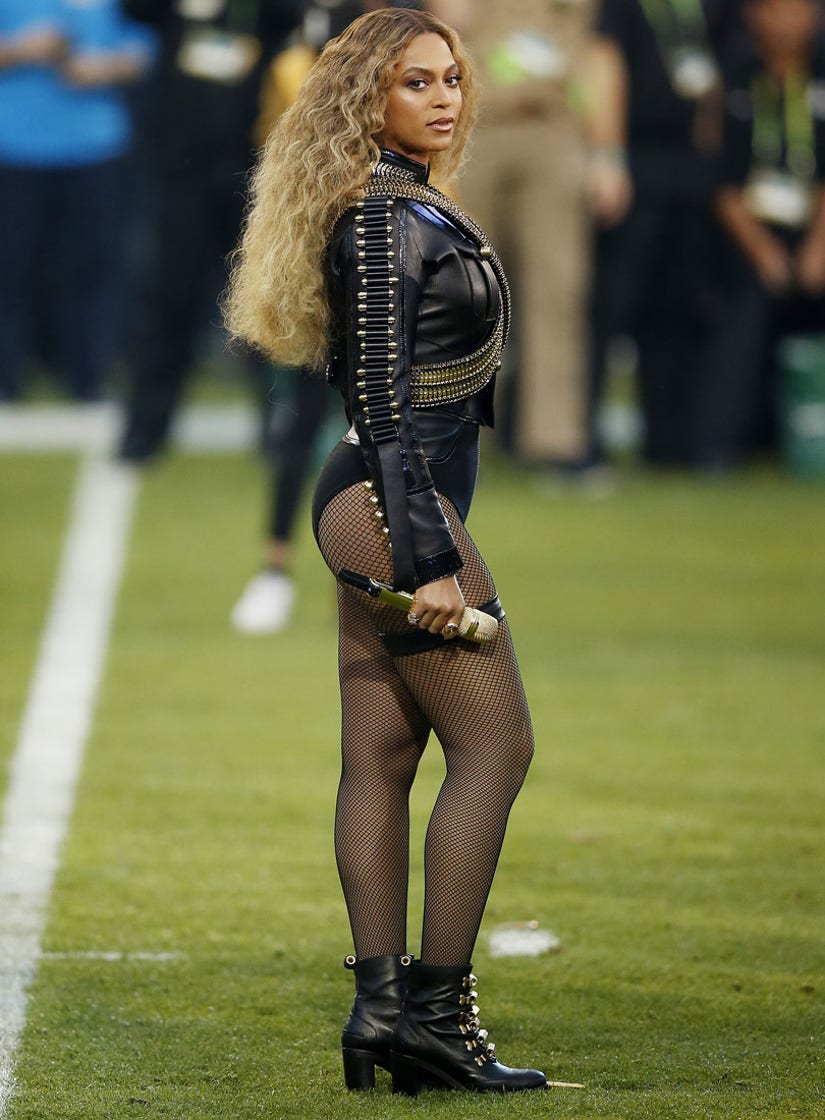