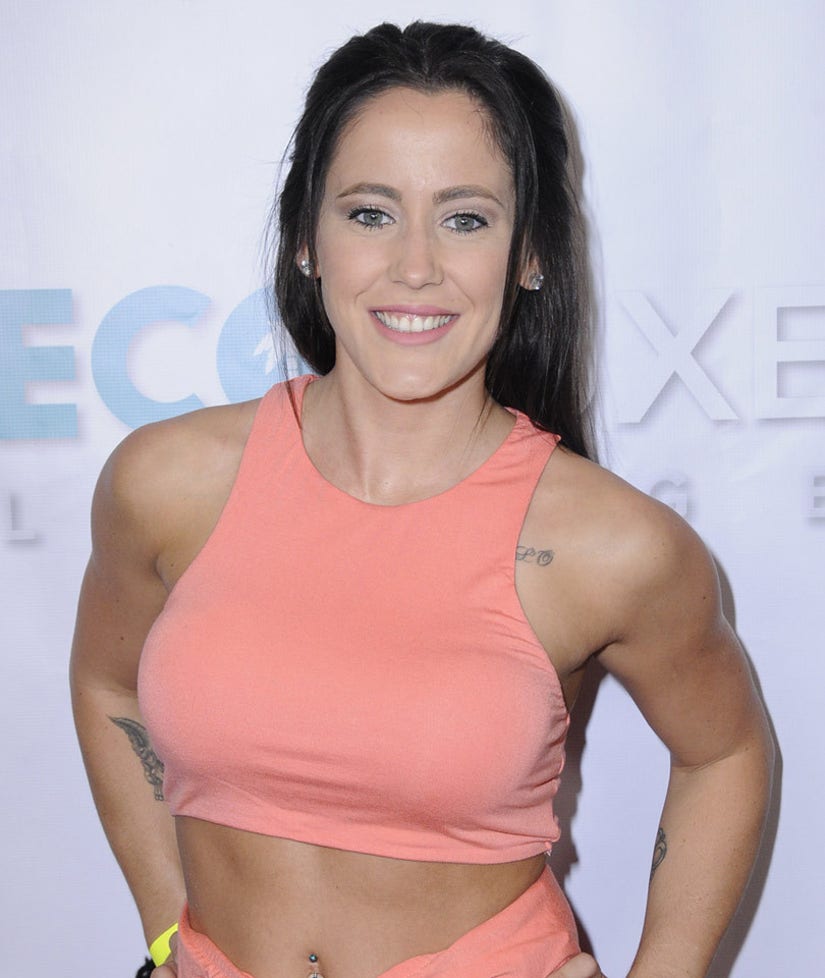 The "Teen Mom 2" star got candid during an interview with Mix 96.1 on Thursday, when she revealed that she's not exactly enthusiastic about the way she's been portrayed on her MTV reality show.

"I wasn't really happy because I've been trying so hard to change my image you know, the "bad girl" of the show," she says. "I've been doing great, but when the trailer comes out for the season, it just makes it look like I have a lot of drama. I mean, honestly, I've been really happy lately!"

And while the mom-of-two may sound like she had some regrets about showing her life on TV, in the end she feels like she's learned a lot.

"From me dealing online with things, it makes me look back on it and think, 'Wow, I've learned a lot,'" she adds. "All the viewers of the show, I bet you they also learned a lot. They just look at me and say, 'Oh man, I'm not doing what Jenelle did,' and I'm happy."

"I think a lot of people, not just me, I think everyone goes through drama in their life," she continues. "Mine just aired on TV. I think it would have happened whether it was on TV or not."

The 24-year-old also opened up about her recent health issues -- and said that, despite not feeling her best lately, she has no plans to quit the show.

"I'm not gonna quit the show. I'm standing strong, I have a lot of fans who support me and they're reaching out to me asking me not to quit and continue," she adds. "I just want everyone to be able to relate to my story."

Do you think Jenelle's been portrayed as the "bad girl"? Sound of below then listen to her full interview above!