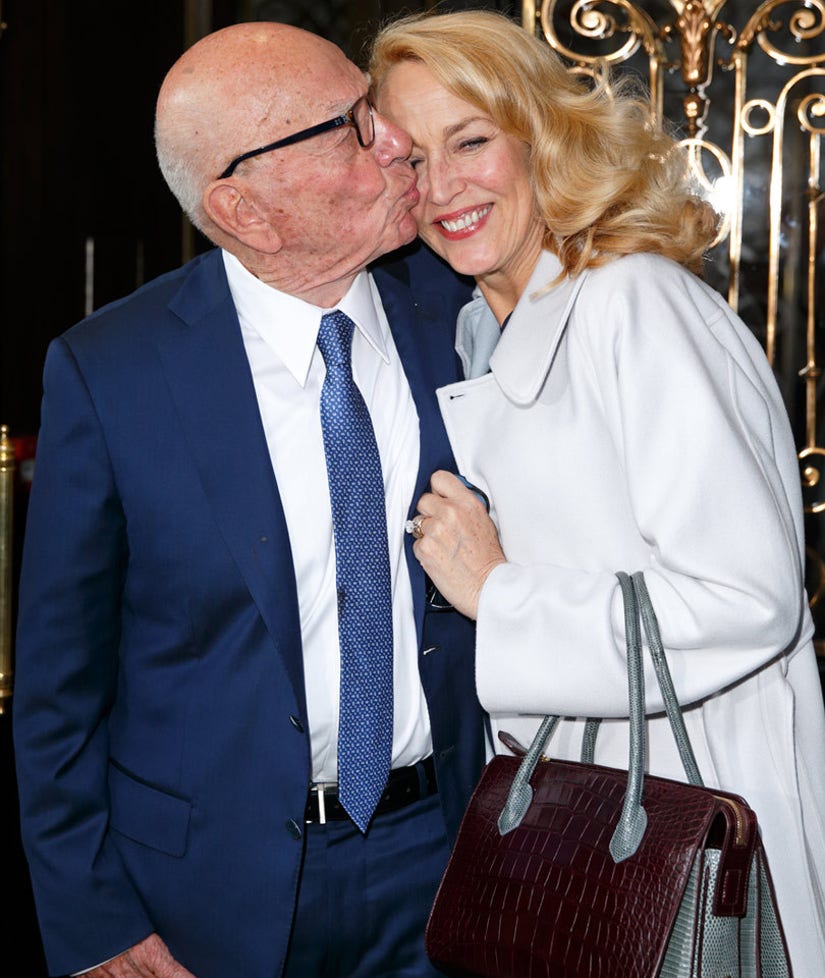 They were photographed emerging with smiles Friday from Spencer House, an 18th-century aristocratic palace in central London.

Murdoch's News U.K. confirmed Murdoch and Hall, who announced their engagement in January, had married.

It is the fourth marriage for 84-year-old Murdoch, executive chairman of News Corp.

It 59-year-old Hall's first marriage. She and her former partner Mick Jagger had an unofficial private Hindu marriage ceremony in Bali, Indonesia, in 1990. During divorce proceedings in 1999 a British court declared the marriage invalid.

Murdoch and Hall are due to hold a celebration ceremony Saturday at St. Bride's, the "journalists' church" in London's Fleet Street. 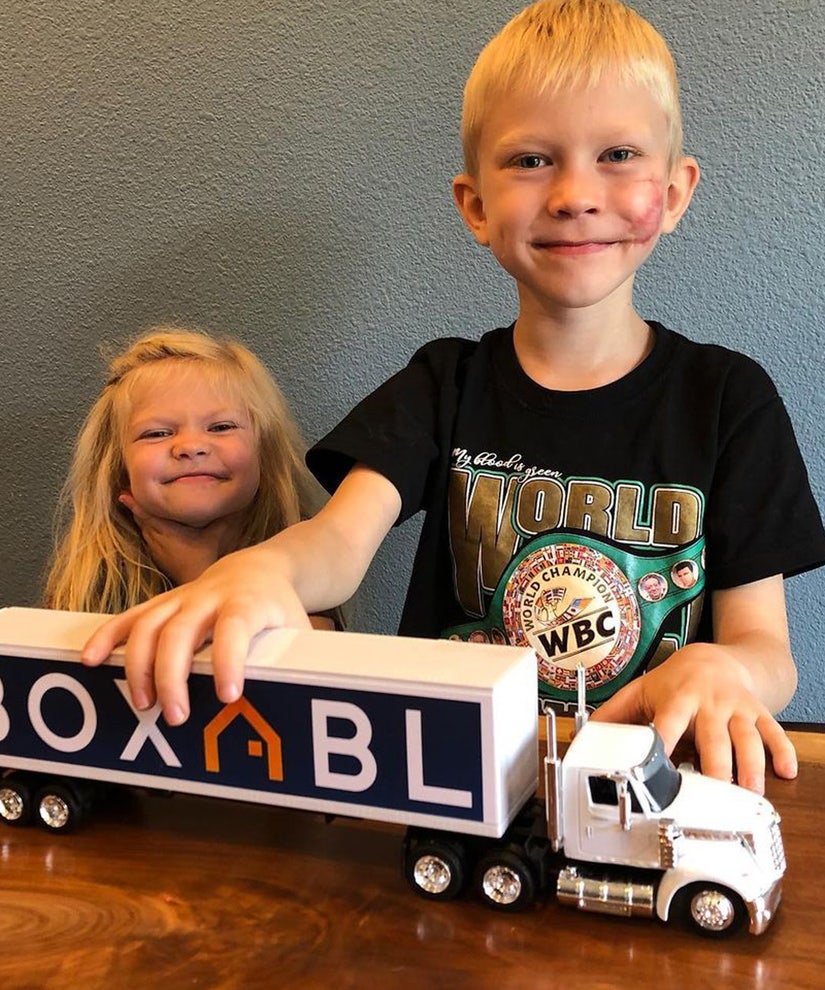 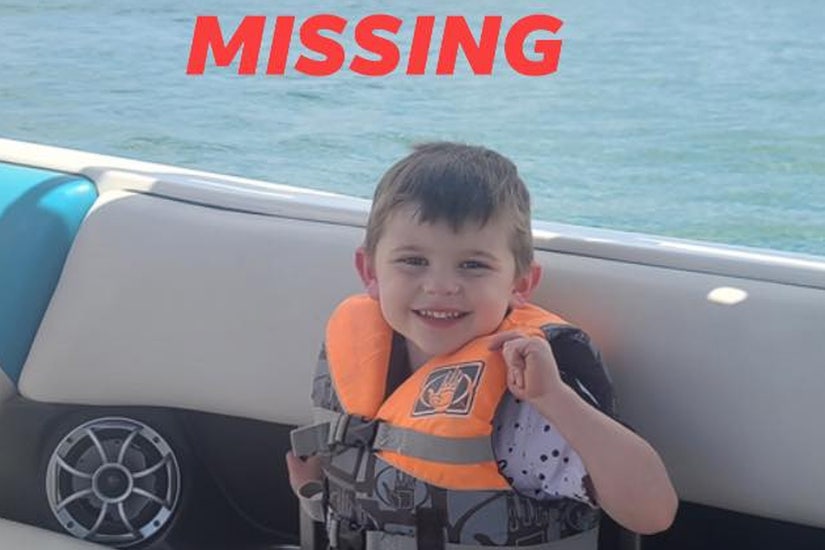 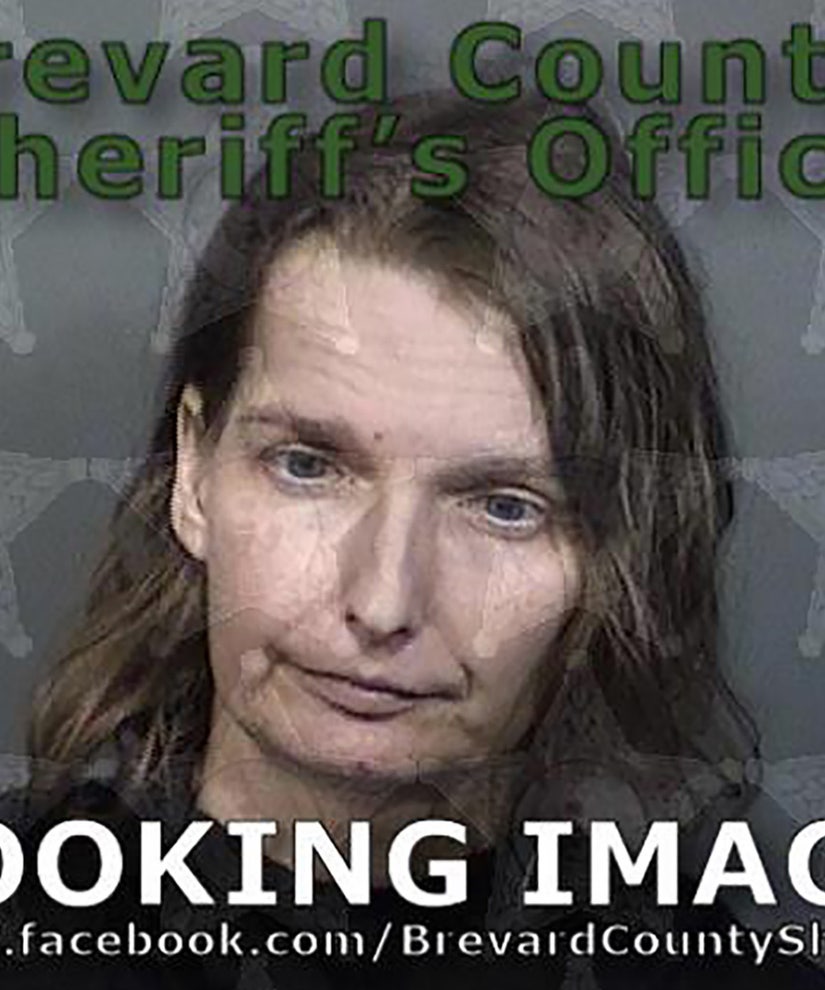