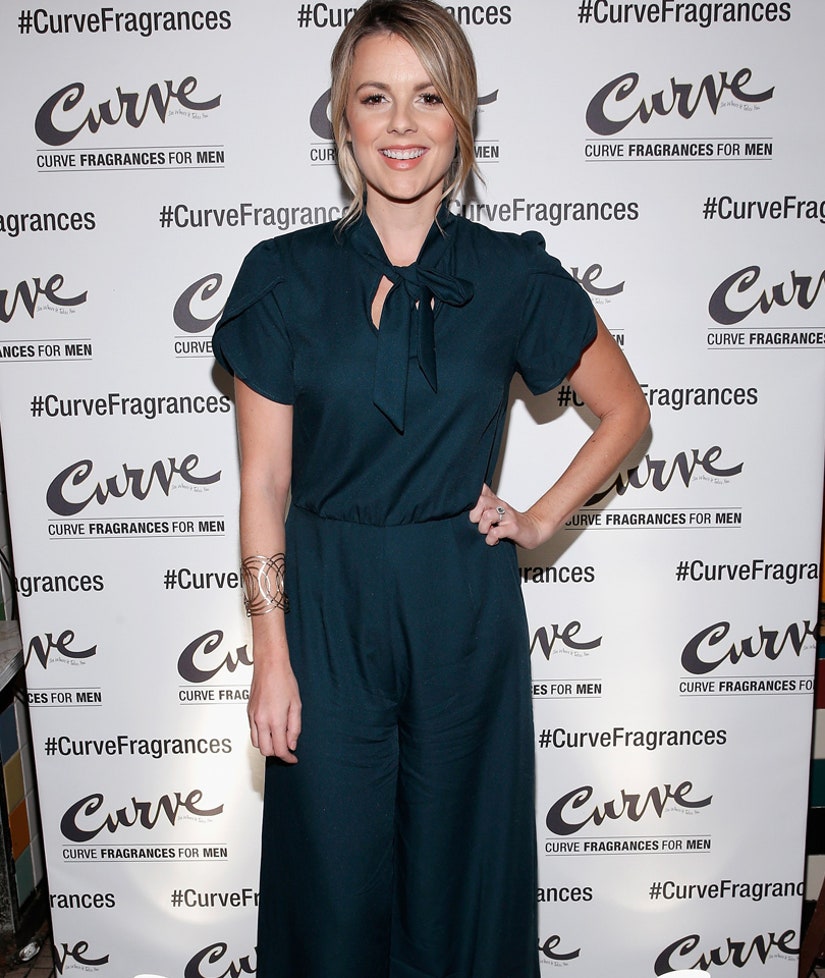 The reality TV vet got extremely candid about her time on ABC's hit dating show while chatting with Brian Howie on Monday's "The Great Love Debate."

During the conversation, the E! News host revealed that she never hooked up with Jake Pavelka during her stint on his season -- but admitted which suitor she did have sex with while she was the "Bachelorette."

"I am just going to put out there for the record that I did not f**k the Bachelor," Fedotowsky said bluntly. 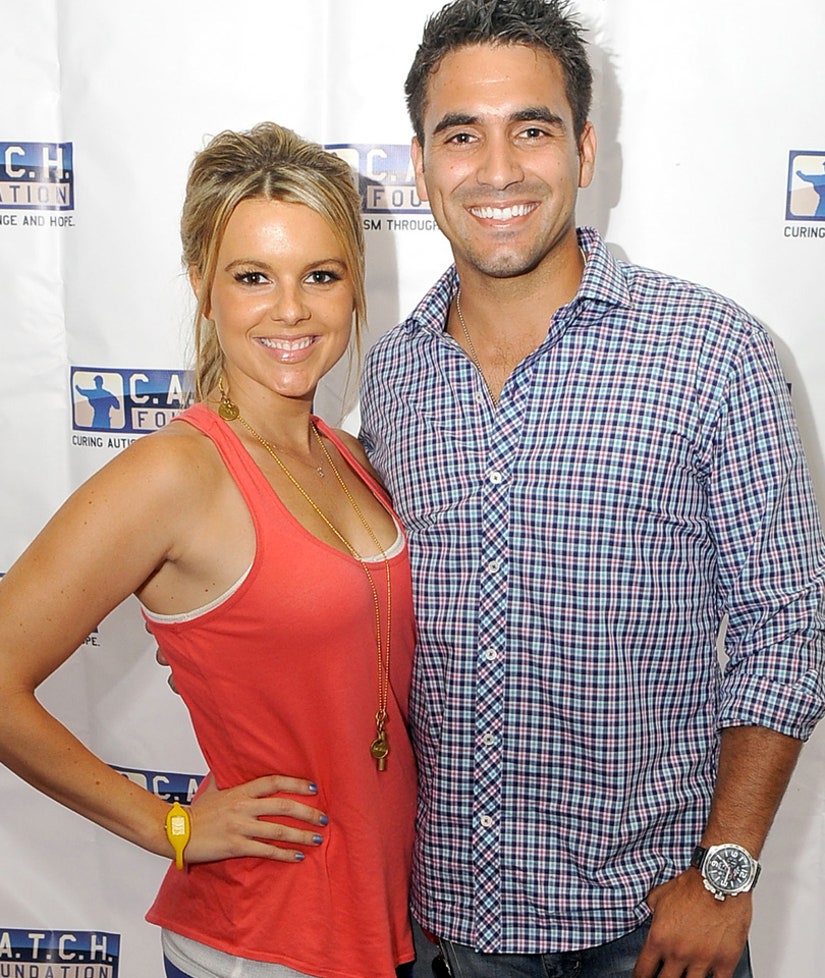 "On my season of 'The Bachelorette,' I slept with the guy I chose in the end and that's it," she said, referencing former fiance Robert Martinez. "Swear! But I only had two over night dates too, because I didn't have a third Fantasy Suite I only had two."

"It was different for me. I was so sure about who I was picking in the end, so I actually told the producer to call me at 4 or 5 in the morning and say that I had to go shoot stuff for the show," she continued. "We had set it up the night before because I had said 'I am so uncomfortable with this guy [Chris Lambton].' So I think we had drinks and were hanging out in the hot tub and he like passed out and I just sat in the bed laying next to him -- and he was such a nice guy -- I just knew and I think he knew too that it wasn't right for either of us."

In the end, Ali and Roberto didn't work out. She's currently expecting her first child with fiance Kevin Manno.