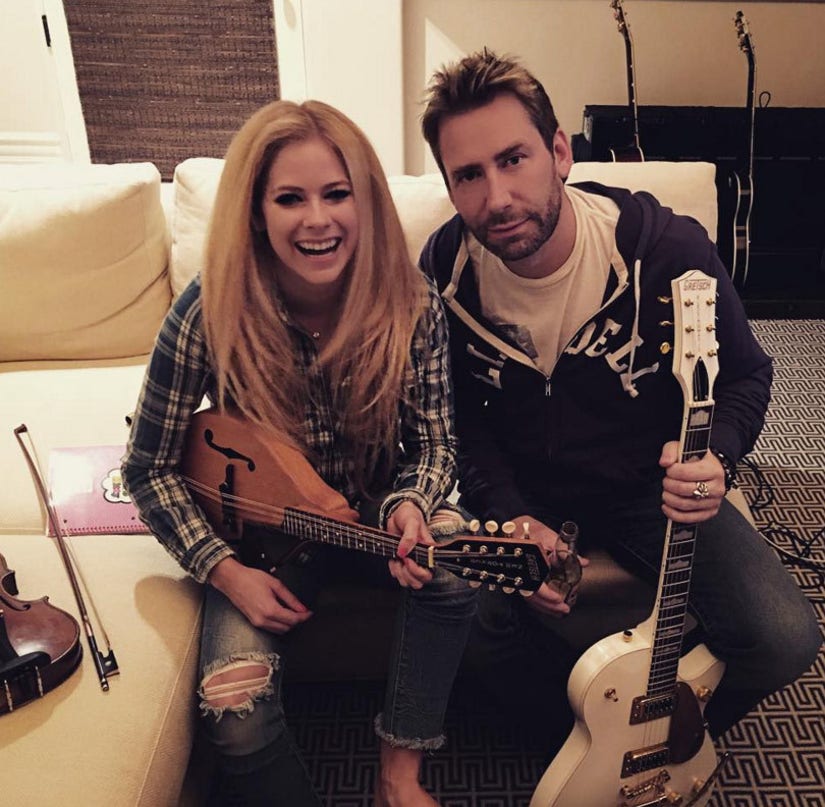 Are these two giving it another try?!

Avril Lavigne and Chad Kroeger are fueling romance rumors yet again after the "Complicated" singer posted a picture with her ex on Instagram.

In the photo, the estranged couple looks cozy as they sit on the couch holding onto their instruments. Avril is sporting a giant grin as her former flame shyly smiles for the camera.

This isn't the first time these two have been photographed together since they announced their separation in September. 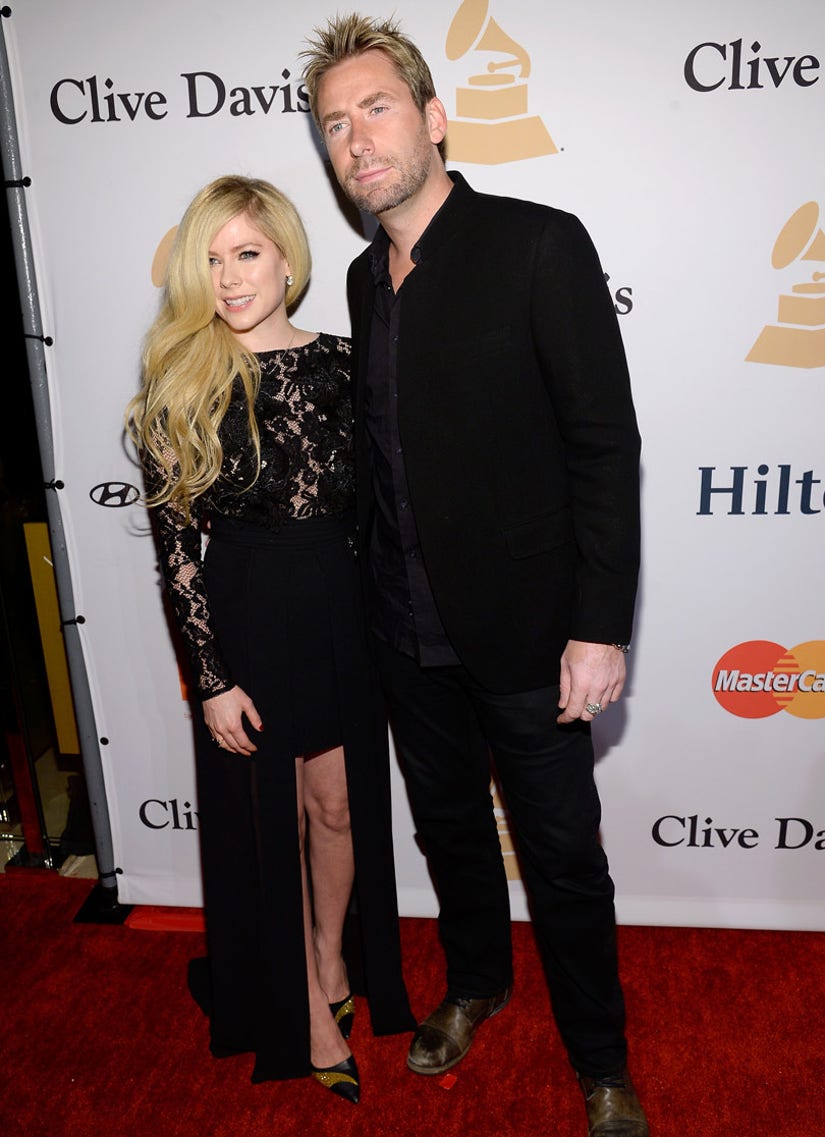 The pair reunited on the red carpet at Clive Davis' Pre-Grammy Gala and Salute to Industry Icons in Beverly Hills last month -- just months after ending their two-year marriage.

Avril and Chad even documented their date night on the social media site.

The two looked cozy throughout the evening, leaning close to each other as they sat at a table with Alice Cooper, Paul Stanley and Gene Simmons.

We can only speculate about their relationship status as neither Lavigne nor Kroeger has publicly commented on their potential reconciliation. Do you think they're getting back together? Sound off with your predictions below!