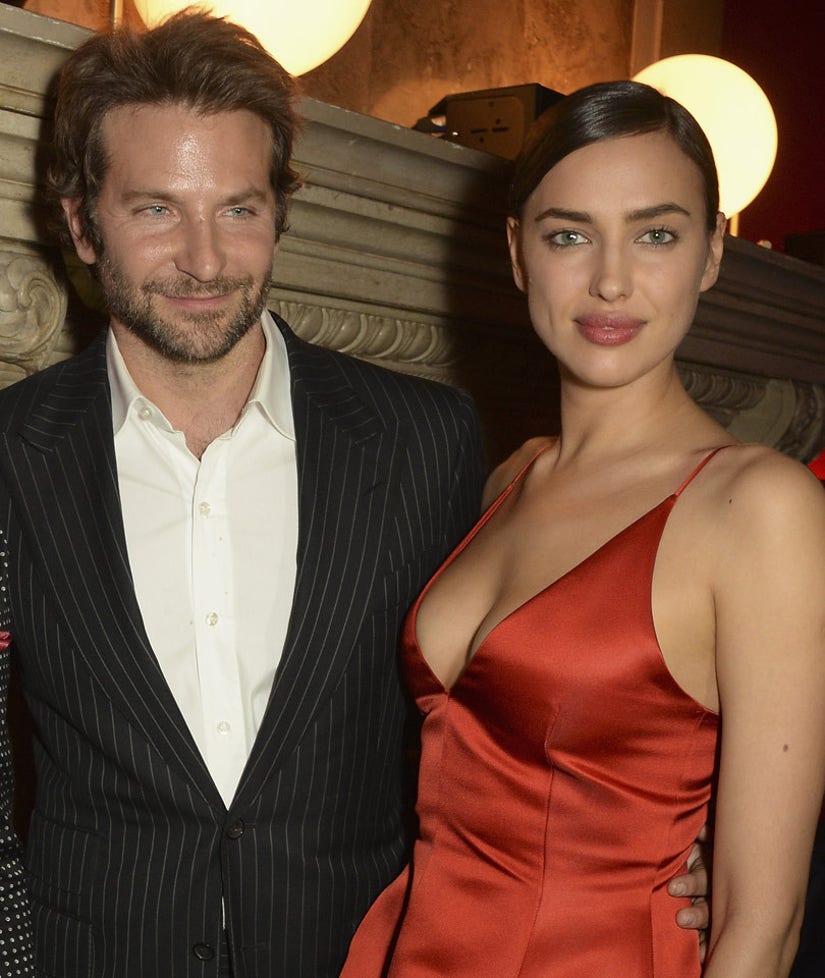 Bradley Cooper made his first public appearance with his model girlfriend Irina Shayk for the L'Oreal Paris Red Obsession Party during Paris Fashion Week on Tuesday in Paris, France.

The "Silver Linings Playbook" star looked dapper wearing a black pinstriped suit with a white button down for the event, while the Victoria's Secret stunner looked gorgeous wearing a plunging red mini dress. Shayk finished her look with understated makeup, a black clutch and wore her hair in a sleek bun. 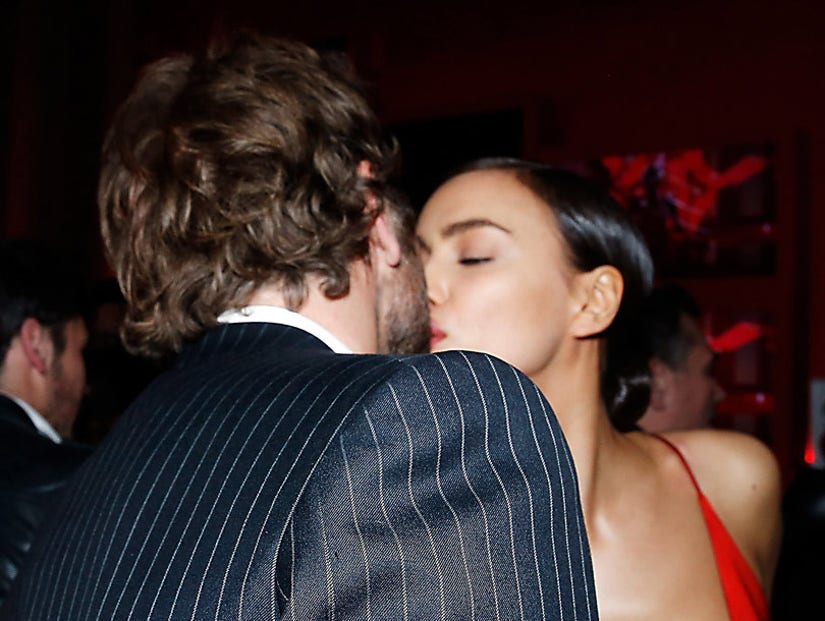 Inside the event, it looked like Bradley and Irina couldn't keep their hands off of each other! The couple was spotted sneaking in kisses here and there -- clearly, they didn't care who saw!

This is the first time we've seen the pair at a public event since being linked together last April,though they were spotted spending the summer traveling Europe together.

What do you think about their red carpet debut? Sound off below and check out the gallery above to see more of Hollywood's hottest celebrity couples!