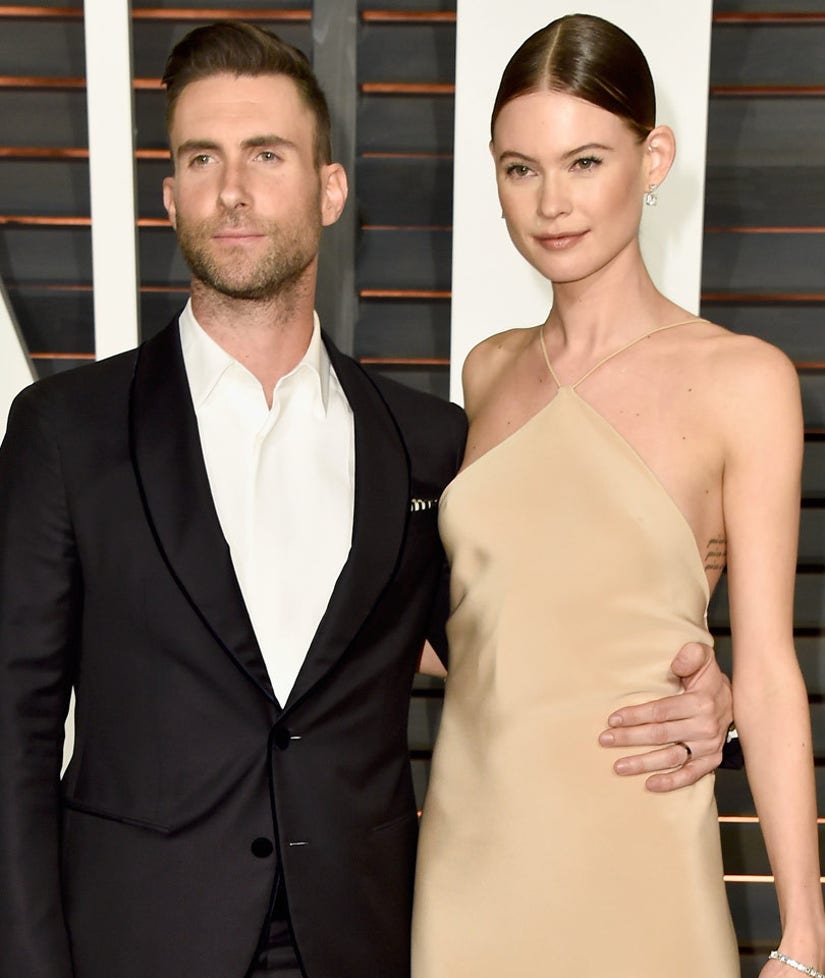 The rocker, 36, and the Victoria's Secret Angel, 26 are expecting their first child together, according to PEOPLE. Reps for the couple were not immediately available for comment.

The two tied the knot in Los Cabos, Mexico on July 14, 2014, a year after getting engaged.

"We're definitely going to do it," the "Voice" coach previously said of having kids. "I want to have 100 kids. I want to have more kids than would be socially responsible. I don't know when we're going to do it ... I think it's absolutely in the works for some future date."

We spoke with Prinsloo at an event for Victoria's Secret earlier this week, where she did a good job covering up any hint of a bump: 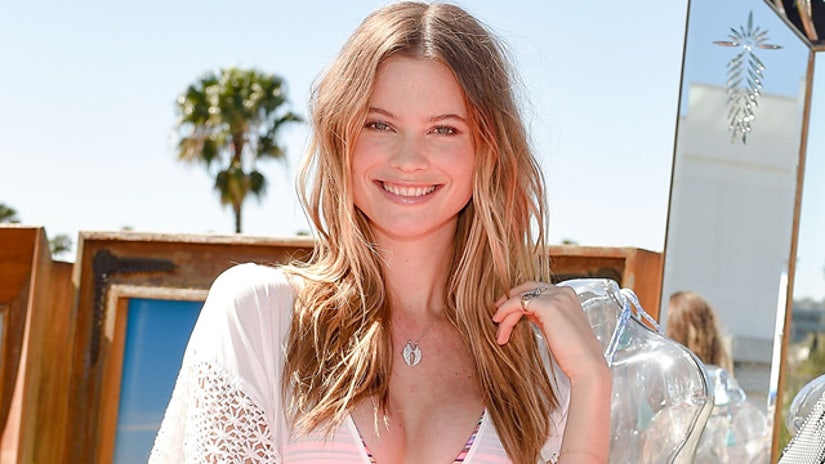