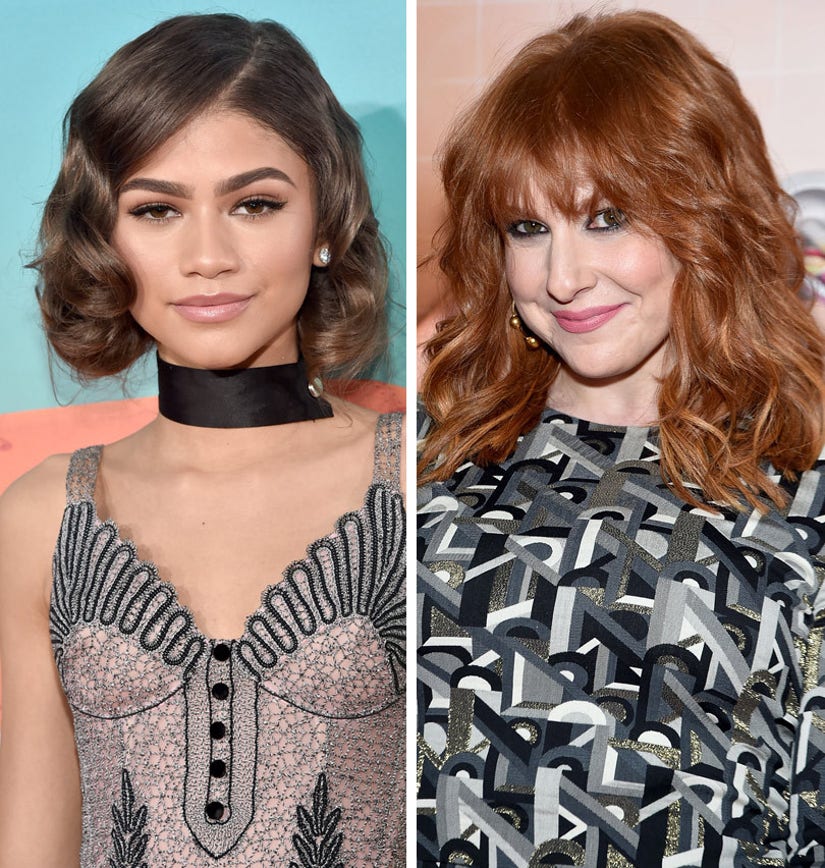 The "Difficult People" star called the 19-year-old a "thinspo model for your impressionable tweens," and added, "You don't have to have an eating disorder to attend the Kids' Choice Awards....but it helps!"

Soon after, the "K.C. Undercover" star responded to the 37-year-old's skinny shaming tweet.

"Do you find this funny? I will write another paragraph to educate you aswell #youreallywannabenext?" she wrote.

But Zendaya didn't let Klausner ruin her night and decided to take the high road when it came to her harsh remarks. 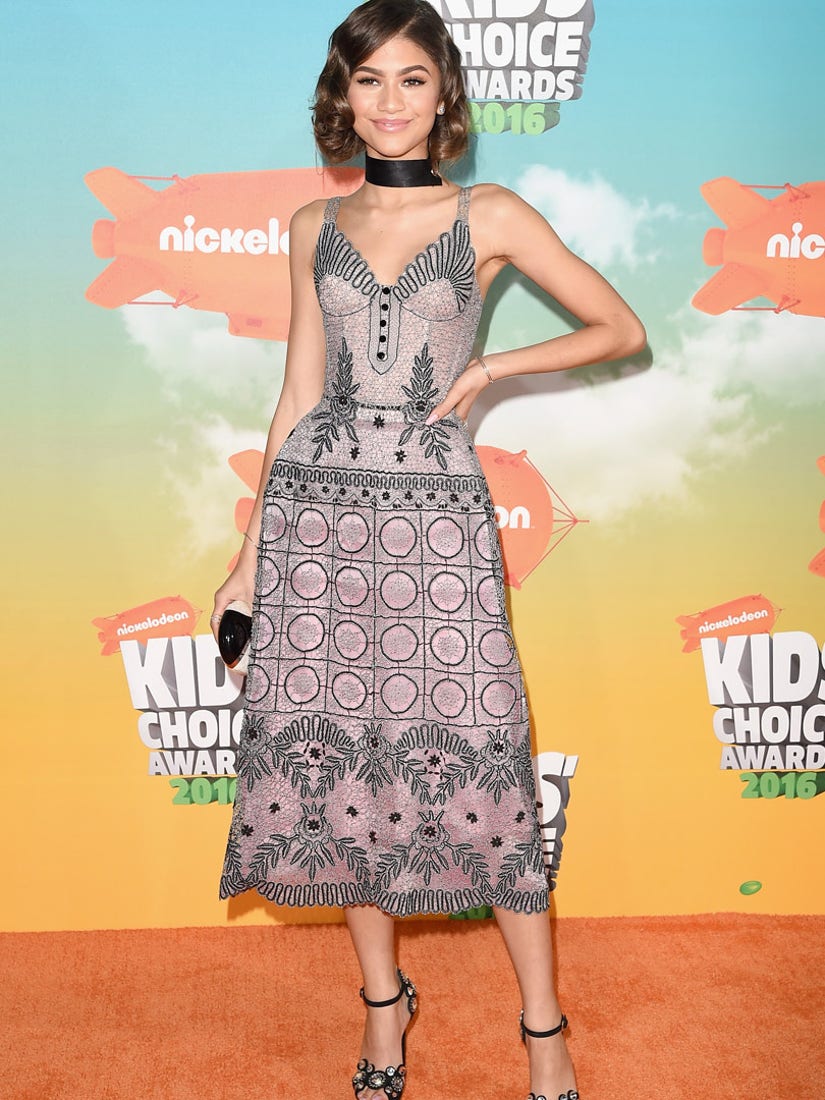 "I will never stop criticizing celebs who perpetuate dangerous beauty standards for a generation of girls who grow up thinking they're fat," Klausner later continued. "And you know those public fat shamers who fake 'concern' for Melissa McCarthy's health? Consider me your fire with fire."

"I'm concerned with the generation of girls who aspire to look like Zendaya. I do not worry about Zendaya's health or care whether she eats," she added. "FYI Zendaya and her fans are angry bc I insinuated this isn't a healthy look. The end."

What do you think of Klausner's remarks? Sound off below then click "Launch Gallery" for more celebrity feuds!