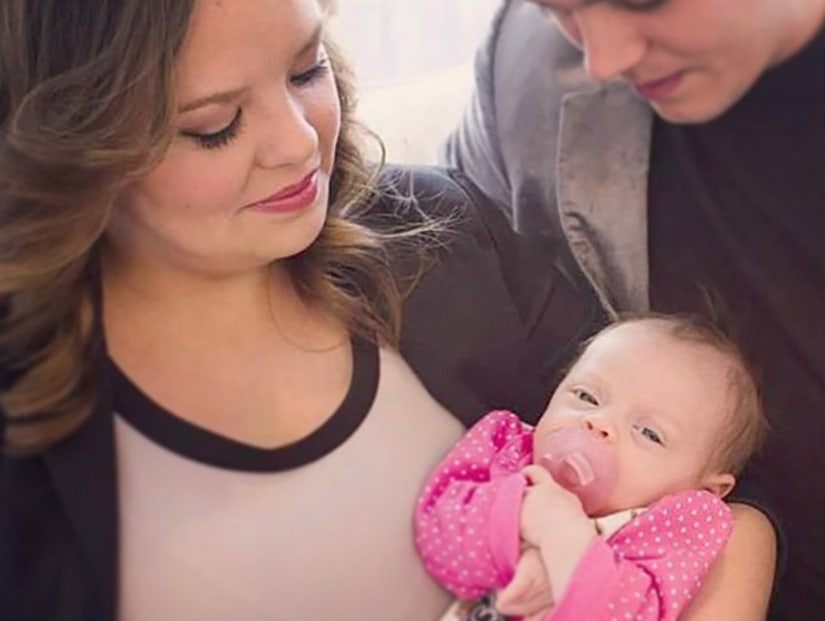 Both Tyler Baltierra and his wife made headlines this morning after tweeting some pretty cryptic messages late last night -- and now, we know why.

The "Teen Mom OG" star just confirmed that she's checked herself into rehab.

"Just let [fans] know that I'm just seeking help for my anxiety and depression at the moment," she tells In Touch.

About an hour ago, Lowell shared a photo of herself boarding an airplane for Arizona, where she'll presumably get treatment.

No additional details were immediately available. Last year, Lowell opened up about suffering from **postpartum depression** after the birth of the couple's daughter, **Novalee**."I recognized it nine months after [Novalee, 11 months] was born," Catelynn said at the time. "It's a daily struggle.""My depression and anxiety were so severe, I didn't want to live another day," she said in another interview. "I started having severe panic and anxiety attacks in the middle of the night, which led me into a deep depression. I needed help."In this season's reunion, she also confessed to Dr. Drew that she considered suicide.

I have.. and I know I'm not alone! #standtogether #NeverQuit https://t.co/mZytuJxozP