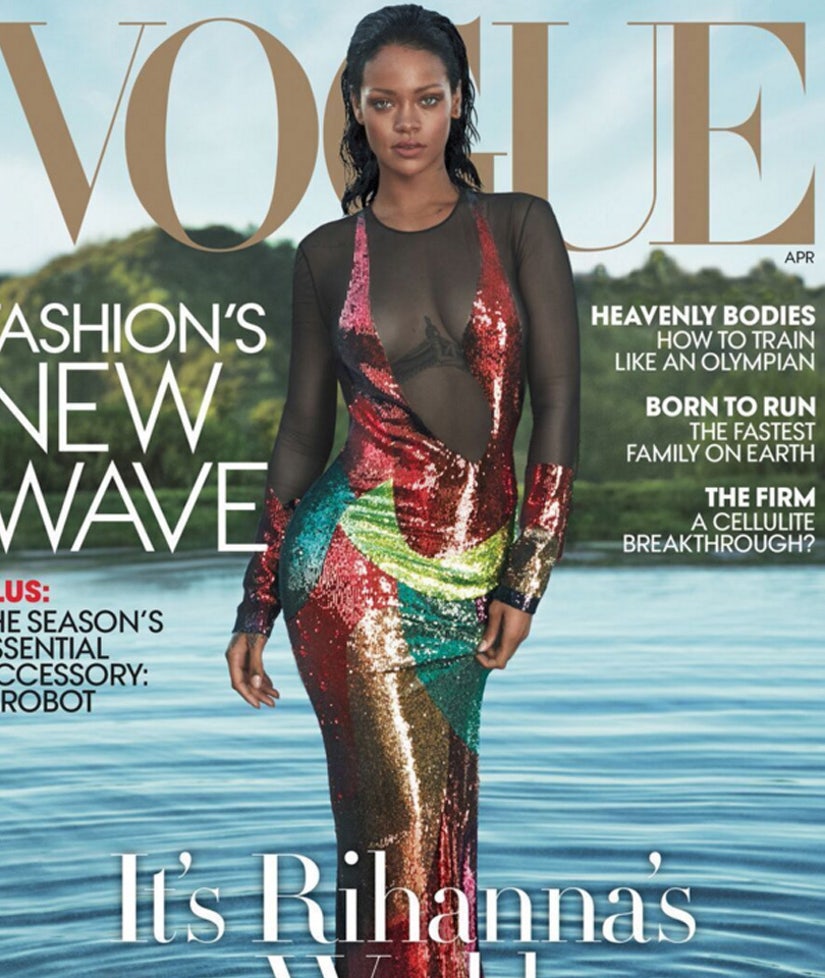 Rihanna is back in the spotlight and looking better than ever!

The pop star covers the April issue of Vogue magazine, where she stuns on the cover shot wearing a gorgeous sequined gown. Inside the mag, the Barbadian beauty opens up about her so-called "rivalry" with Beyonce, reveals why she took some time off and dishes about her love life (or lack thereof).

Though Beyonce's new album, "Formation," dropped around the same time as RiRi's "Anti," the singer says she's not concerned with any sort of competition with Queen B.

"They just get so excited to feast on something that's negative," she tells the mag about all the hearsay. "Something that's competitive. Something that's, you know, a rivalry. And that's just not what I wake up to. Because I can only do me. And nobody else is going to be able to do that." 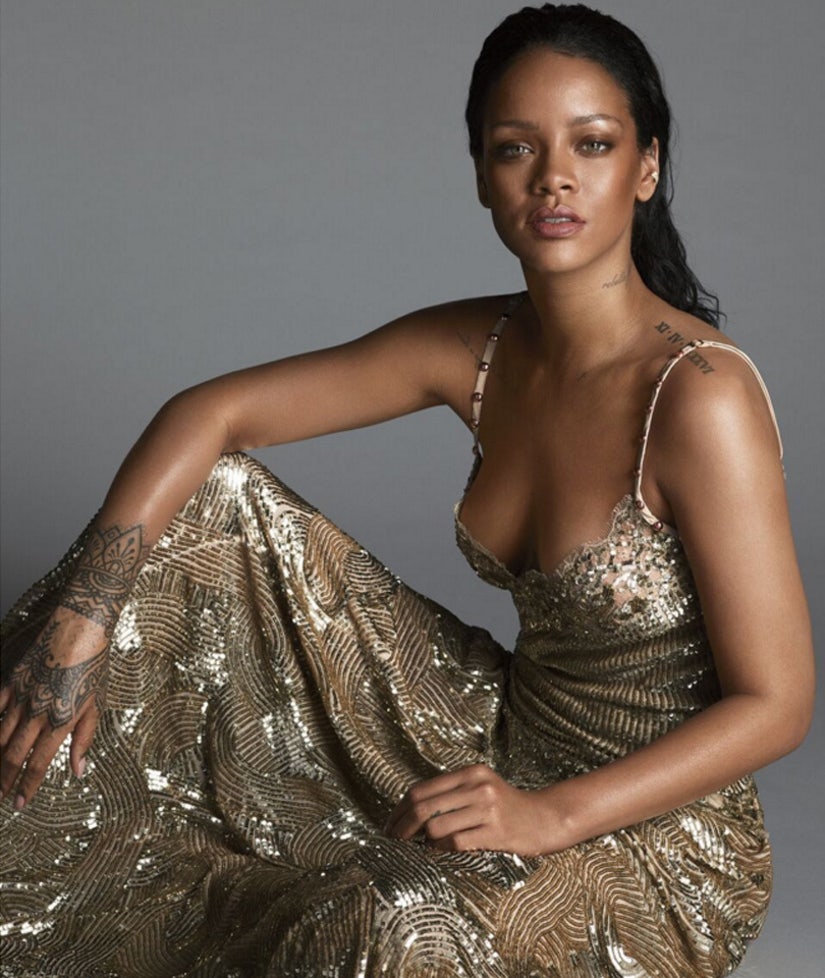 While the 28-year-old doesn't seemed phased by tabloid fodder, she does admit she's grown tired of the pop genre in general.

"I wanted a year to just do whatever I want artistically, creatively," she says of her reasons for taking time off. "I lasted a week."

"I just gravitated toward the songs that were honest to where I am now," she says of the tracks on "Anti." "It might not be some automatic record that will be Top 40. But I felt like I earned the right to do that now."

And although the brunette beauty is still very much single, she's not jaded when it comes to relationships.

"My schedule is so crazy right now," she says of her reasons for being single. "It's definitely going to be a challenge when I do decide to pursue a relationship…but I have hope!"

What do you think about RiRi's candid comments? Sound off below and check out the gallery above to see more pop stars then and now!