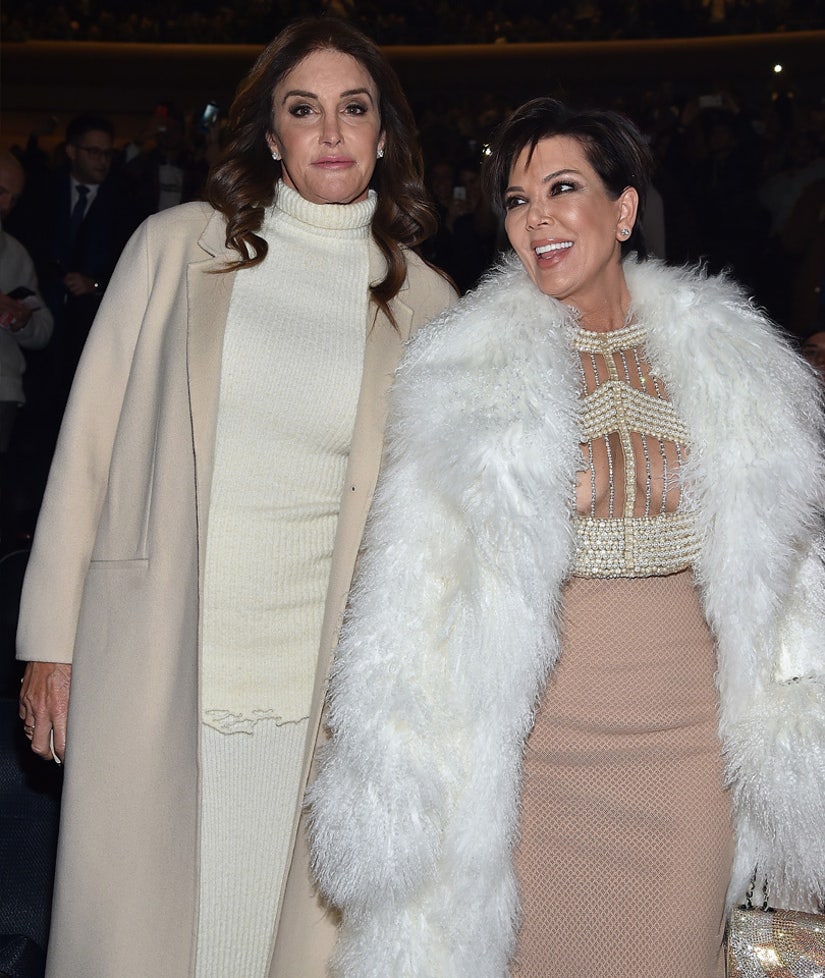 It's going to take baby steps for these two.

Caitlyn Jenner opened up about her relationship with ex-wife Kris Jenner during an the international press junket for "I Am Cait" earlier this week, where she revealed that the Kardashian matriarch is still struggling with her transition.

Though the former Olympian says they actually "get along" well, Jenner's ex-wife still has some issues with everything that has happened.

"Everybody has a different interpretation of what happened," the 67-year-old told E! News. "But I was, I thought, probably very honest with her at the beginning when we first met 25 years ago. Did I probably downplay it? Absolutely."

"We had 23 great years together," she continued. "I think she is a great person, we have a great relationship now. I think sometimes she has challenges in trying to deal with the issue now, which I get it, but we're still good friends."

What do you think about Caitlyn's candid comments? Tell toofab below and check out the gallery above to see the entire Kardashian/Jenner family's best TwitPics!