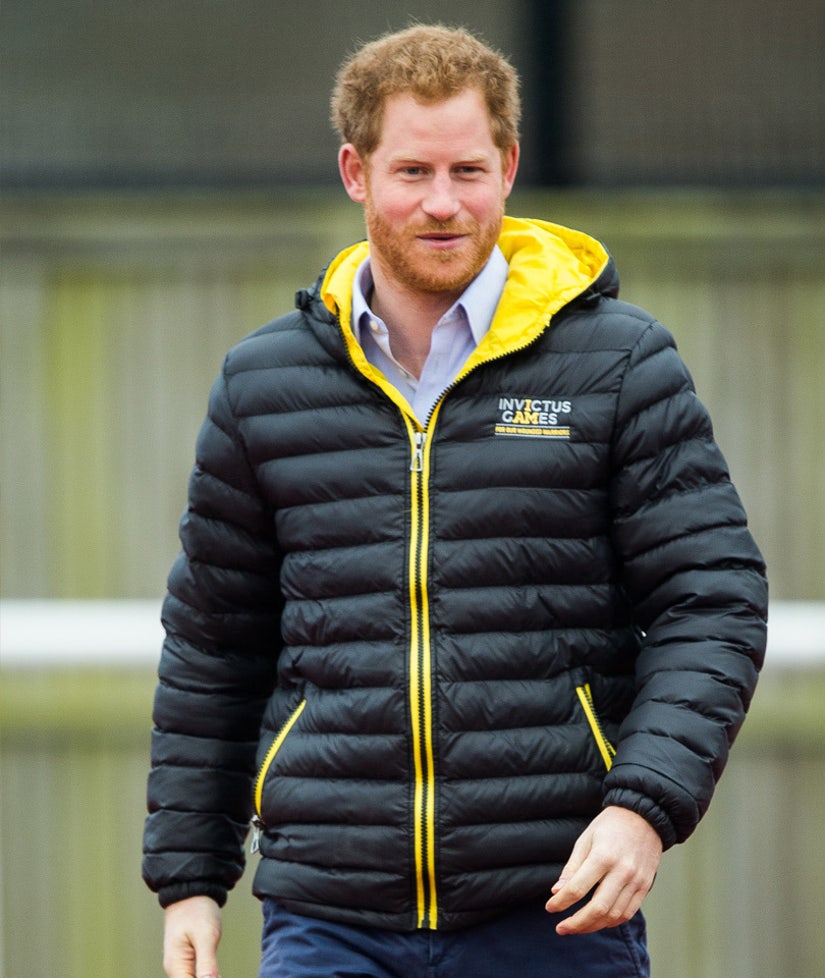 The red-headed royal gets extremely candid about his charitable endeavors, his mother and his family goals in a new interview with ABC News.

Though Harry tragically lost his mother nearly 20 years ago, he's been spending his entire adult life trying to make her proud.

"We will do everything we can to make sure that she's never forgotten and carry on all the special gifts, as such, that she had and that she portrayed while she was alive," Prince Harry said of his late mother.

Harry started the foundation Sentebale -- which means "Forget Me Not" -- to provide aid to African children of Lesotho, many of who are fighting AIDS, a cause that was very close to his mother's heart.

"I hope she's looking down, you know, with tears in her eyes, being incredibly proud of what we've established, I suppose," the 31-year-old confessed. "I'm sure she's longing for me to have kids so she can be a grandmother again." 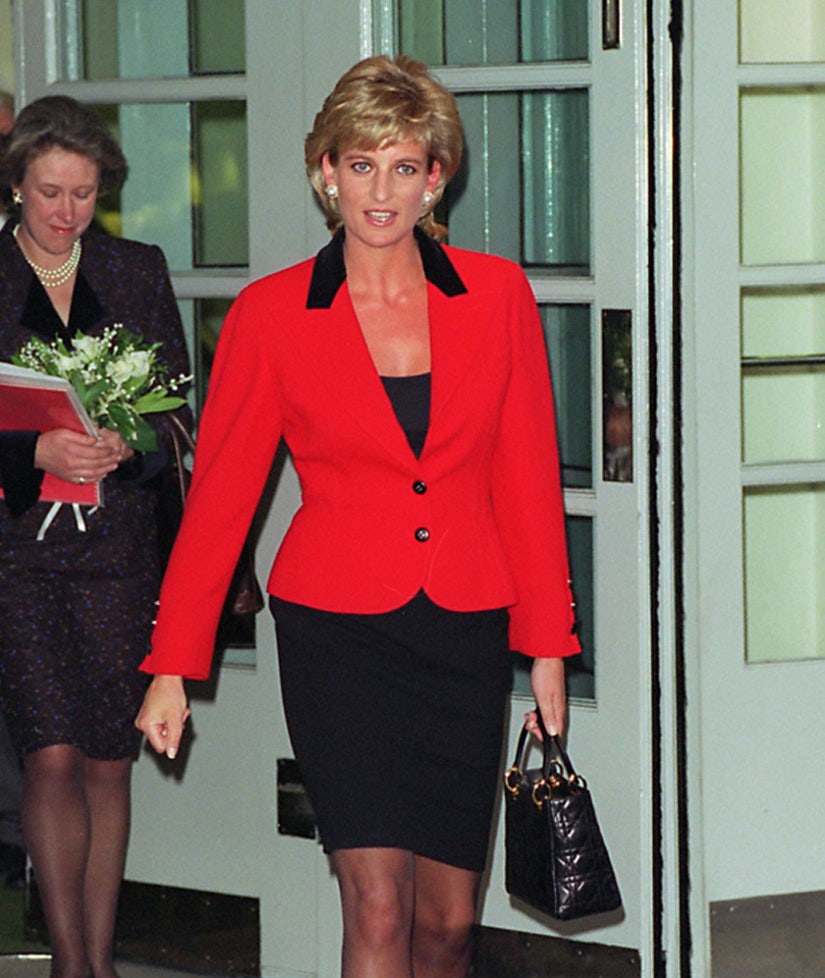 "I hope that everything we do privately and officially, that it makes her proud," he continued. "I think losing your mother at such a young age does end up shaping your life massively. Of course, it does, and now I find myself trying to be there and give advice to other people who are in similar positions."

While he has yet to have children of his own, Prince Harry loves being an uncle to brother Prince William and Kate Middleton's children Prince George and Princess Charlotte.

"You've got to have fun in life. Otherwise, wow, imagine life without fun," Harry explained. "You've got to be taken seriously, but I hope that I'm a fun uncle."

The Prince is also looking forward to starting a family of his own eventually. "I can't wait for the day," he admitted. "So, you know, it will be fantastic. I've got a kid inside of me. I want to keep that. I adore kids. I enjoy everything that they bring to the party. They just say what they think."

What do you think about Harry's candid comments? Sound off below and check out the gallery above to see more pictures of Prince Harry and Prince William through the years!