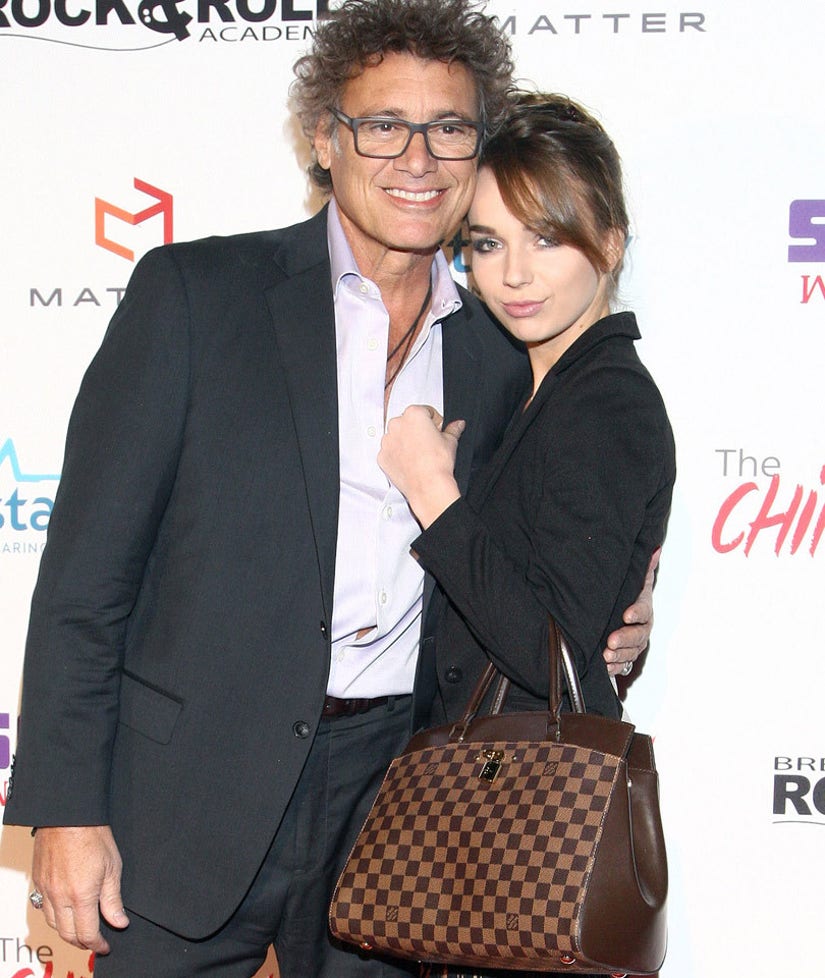 Steven Bauer and his much younger girlfriend are still going strong!

The 59-year-old actor sparked headlines when he first stepped out with then-18-year-old, Lyda Loudon. Now, two years later, he's opening up about the controversial relationship.

"Lyda and I have faced criticism, but not from anyone interesting," he says in the latest issue of In Touch, on newsstands now. "My family loves her and she loves them."

"We go together well," he adds. "Anyone who knows us knows we have something special."

In fact, Steven says his longtime love has taught him how to live a healthier lifestyle. 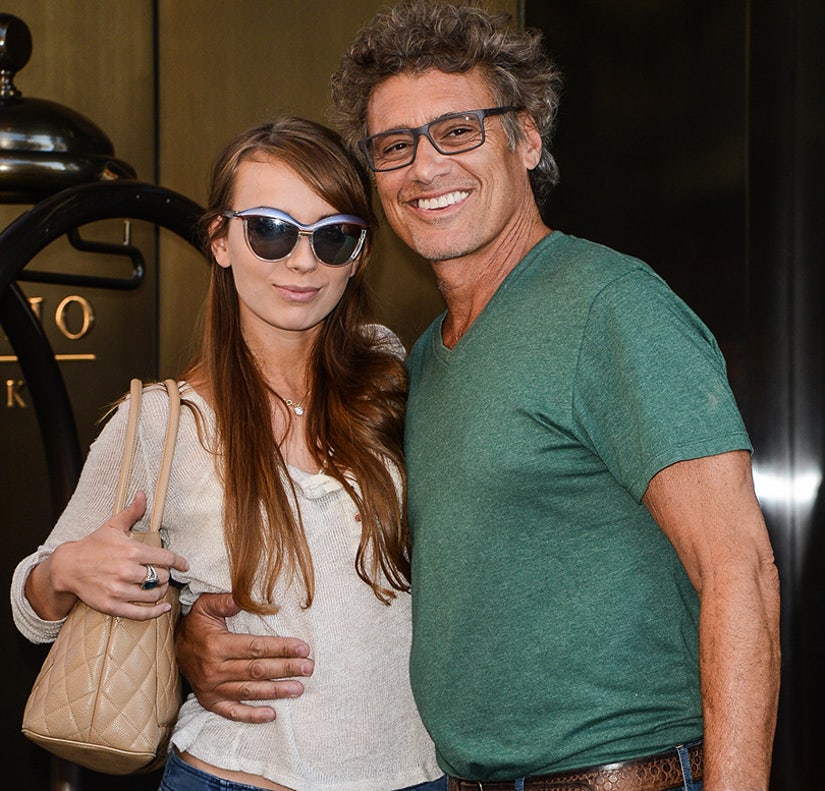 While the actor doesn't see a problem with the age difference, Loudon's mother, hasn't always agreed with the romance.

When the first photos of them as a couple surfaced, Dr. Gina Loudon described her own reaction to learning who her daughter was dating ... and how she eventually came to accept their relationship.

"I became aware of the relationship, the range of emotions for me was strange and still is, but I can tell you one thing: We love our daughter," she wrote in a blog last year. "My husband was devastated. He questioned his own parenting, and I questioned mine. What had we done to our precious daughter to make her think such a decision was wise?"

"I told myself, there are worse things. She could be an addict or a bad person," Loudon continued -- adding that her daughter is "committed to waiting until she is married to have sex."

"I am thankful for a daughter who has always loved us, and we stand with her now."