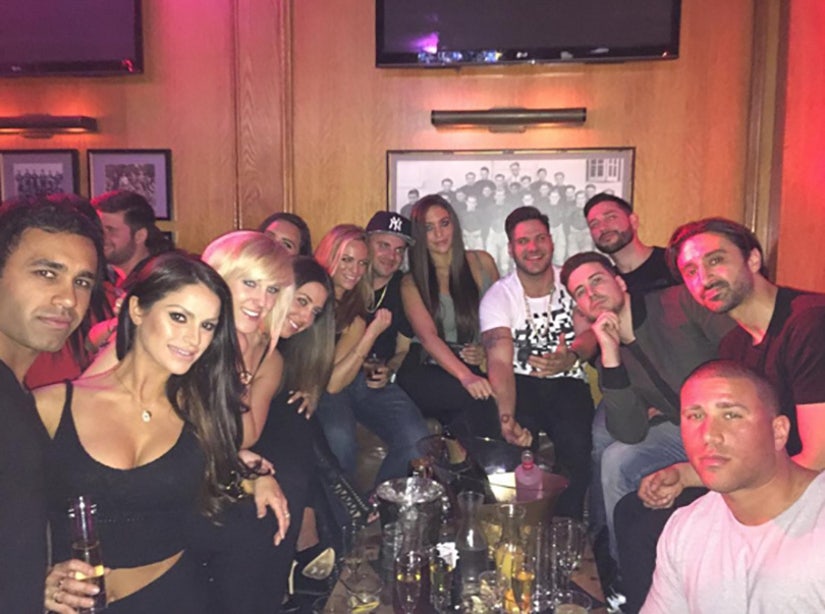 The two, who had quite the tumultuous relationship on the MTV reality series, officially called it quits back in 2014 -- but may have once again rekindled that flame. The duo looked pretty chummy at Sammi's 29th b-day bash, where they were seen taking a pic with fellow "Shore" alum Vinny Guadagnino (above).

We caught Ronnie out in Los Angeles this week, solo -- and he played it coy when we asked if they'd ever get back together again. 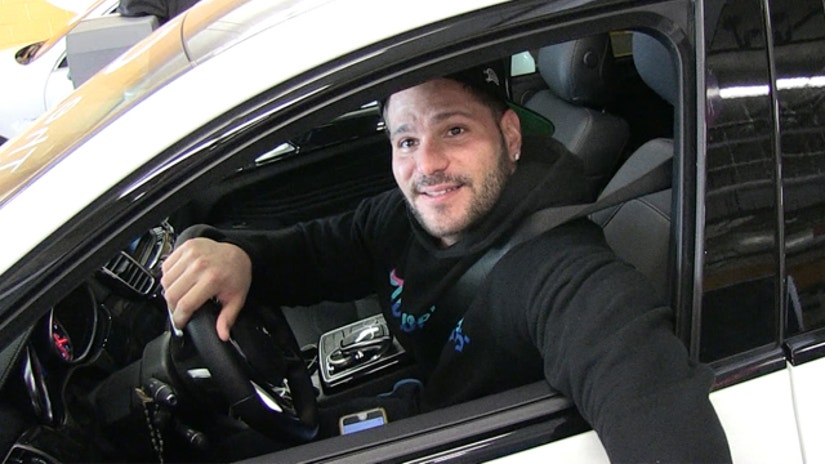 According to Vinny, Ronnie told him he and Sammi were dating again last year -- something she later denied. Looks like these two are trying to keep things private.

Check out the video to say what else he said about possibly going a reunion with his former costars.

While Snooki, Jwoww and The Situation have all continued to work in reality television since "Jersey Shore" went off the air, Magro took a very different route.

Instead of keeping the cameras around, Ron Ron went back to real estate, which is what he was doing before becoming a professional fist-bumper.

"I do real estate. I have a real estate company back in New York," he tells us. "I flip houses and investment banking and stuff like that!"