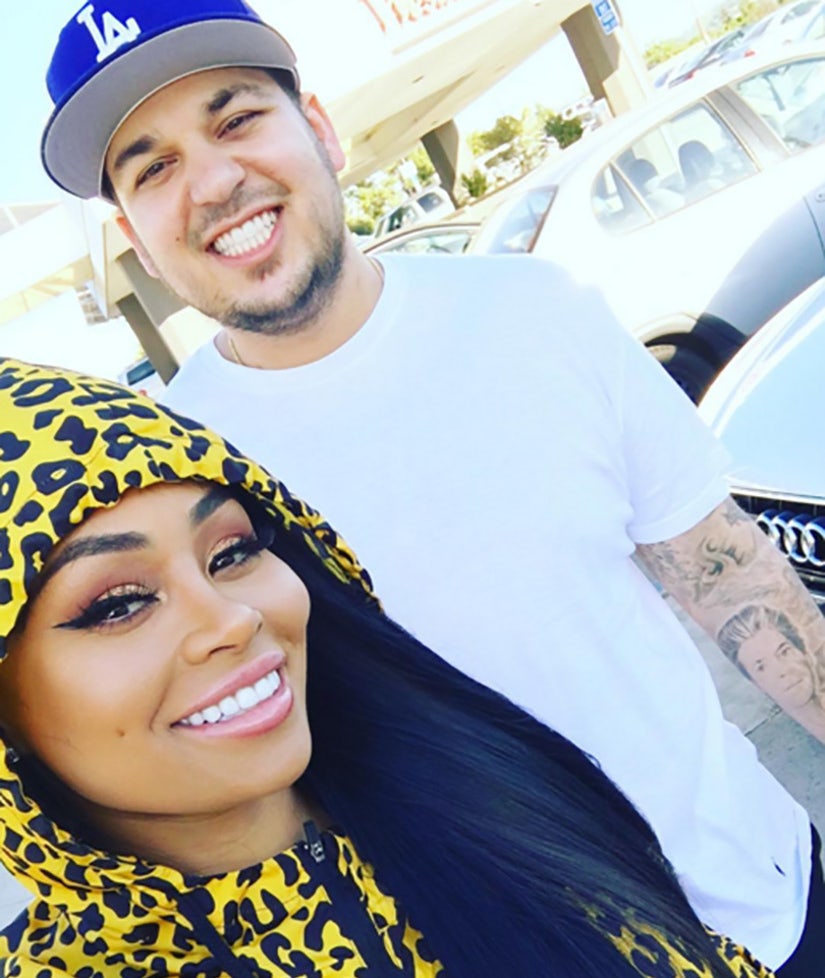 The "Keeping Up with the Kardashians" star got extremely candid about Rob's new love during an appearance on the "Kyle and Jackie O" radio show on Wednesday.

"I haven't really seen her that much and I don't know her as well as everyone else but she seems like a really nice girl and I just haven't been around her too much," Kris told the Australian radio station KIIS-FM 1065.

"But you know, he's been very, very happy lately and I think he's in a really good place," she continued. "I don't know too much about their relationship."

While the Kardashian momager doesn't seem to know too much about the inner workings of their love affair, she has seen a positive change in her son.

"He feels, you know, much better about himself," Kris revealed. "He's trying to just get healthy and get in shape. He's been working on a few projects."

She's not wrong. Just look at the photo of him with Chyna above, taken on Wednesday, it's definitely the happiest we've seen him in a long time -- and he's starting to shed those .lbs too! 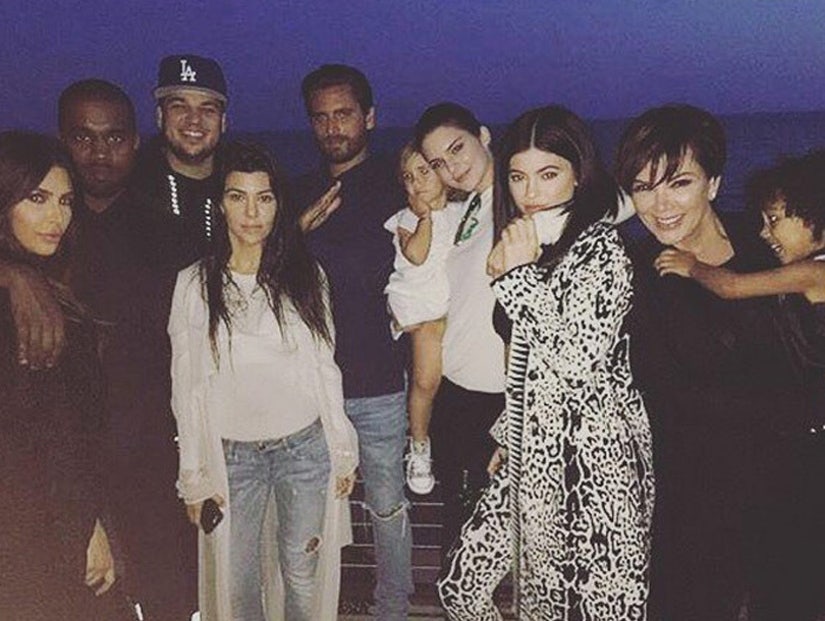 Rob celebrated his 29th birthday with most of his famous family members at Nobu in Malibu last week, and though it looked like everyone had a good time, Khloe Kardashian and Caitlyn Jenner were both missing in action from the festivities.

"I don't even know where Caitlyn was, to be honest" Kris explained. "She could've been out of town, which is usually the case. The kids were making calls and seeing, you know, who could come because we actually did it last-minute...you know, it takes a village to get the whole family together."

Khloe, on the other hand, was working and sick.

Well, it's great to hear that Rob is doing so much better these days! What do you think about Kris' candid comments? Sound off below and check out the gallery above to see the Kardashian/Jenner family's best TwitPics!