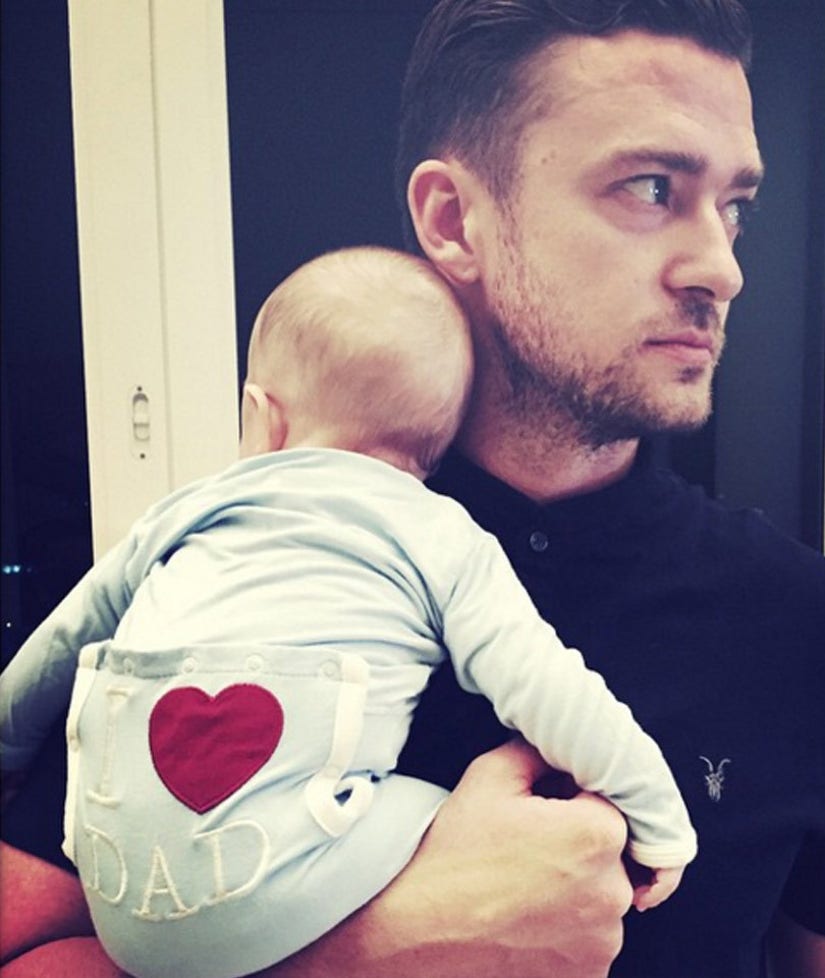 Jessica Biel can't help but gush about her son's musical talents. It seems Silas is already following in Justin Timberlake's footsteps, and he's not even a year old!

Silas also is a huge fan of his dad's music, but Jessica claims she might be a little obsessed with her hubby's tracks.

"I listen to his music probably more than I should. It's maybe slightly creepy," the 34-year-old star declares. "I love his music. I'm literally probably [his] no. 1 fan. I went to probably 40/ 50 concerts when I was pregnant. I literally just stood there and the music was just slamming. I thought, 'I'm going to damage this child.'" 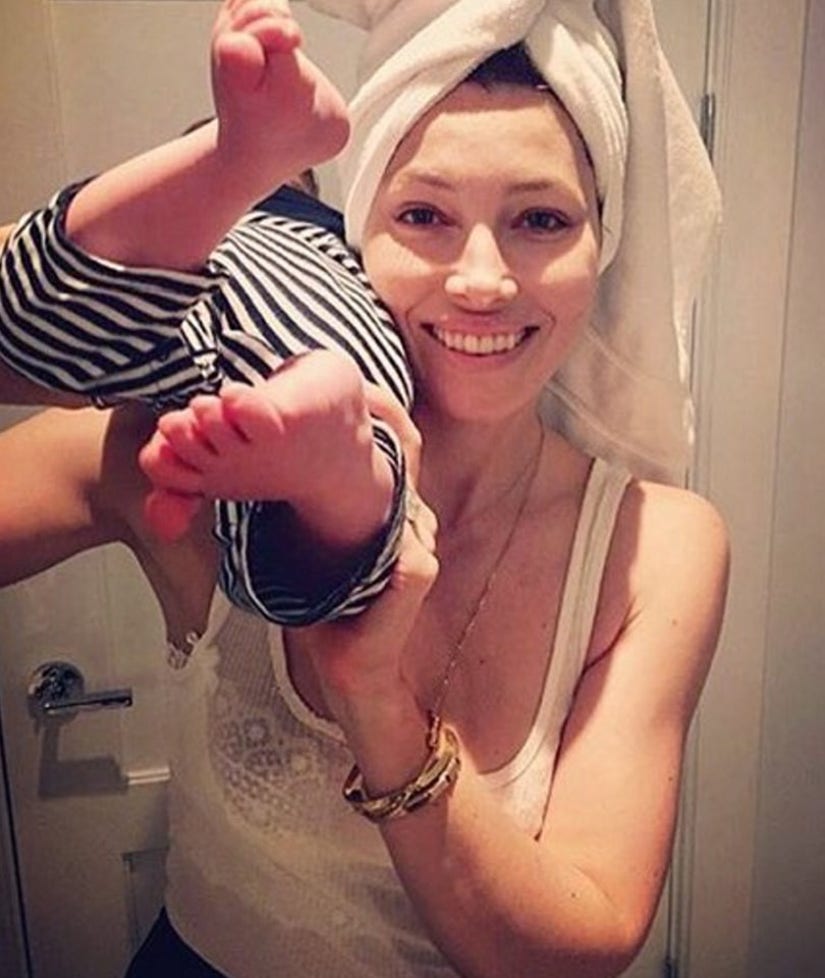 While her baby boy hasn't even celebrated his first birthday yet, rumors are already swirling that Jessica is pregnant with baby number two.

"I know, isn't it exciting, guys?!" Biel jokes of her fake pregnancy. "I don't even know what to say about these things. I feel like, man, I thought I was doing good with my yoga practice. I thought I was in the gym, but no, I have a gut, apparently."

When Ellen continues to joke with her guest about the baby-to-be, Jessica admits that she has twins on the way. "Yes, twins," she says with a smile.

Check out the clip below to find out the funny way she came up with the name for her child-friendly restaurant, Au Fudge!