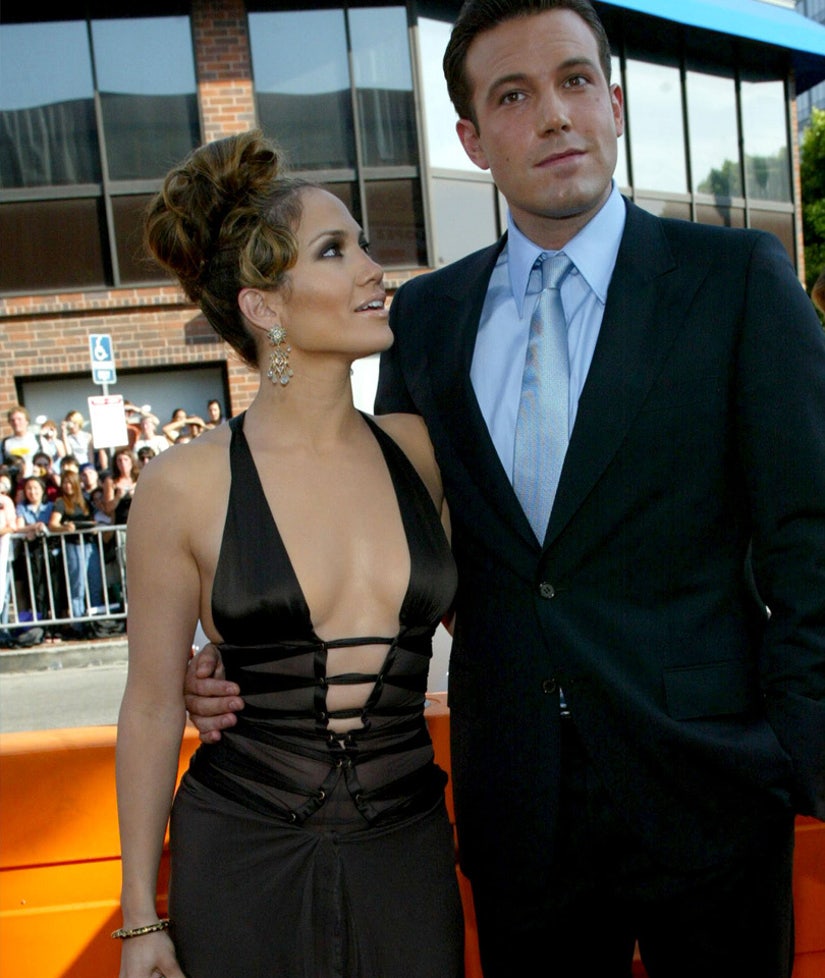 Jennifer Lopez will always have a special place in her heart for Ben Affleck.

The "Shades of Blue" actress got extremely candid about her ex-fiancé during a new interview with People magazine, where Lopez revealed that there was "genuine love" between her and Affleck.

Back in 2003, J.Lo and Ben -- who were lovingly known as Bennifer by the media -- were arguably one of Hollywood's most-famous couples ... but it definitely sounds like the spotlight played a big part in the demise of their relationship.

"We didn't try to have a public relationship," she explained. "We just happened to be together at the birth of the tabloids, and it was like 'Oh my God.' It was just a lot of pressure."

Looking back though, Jenny from the Block says the pressure didn't change her feelings for the "Batman v. Superman: Dawn of Justice" star.

"I felt like ... 'Okay, this is it,'" the actress recalled. "[But] sometimes I feel like what you think people are and how you see them when you love them is different than when they reveal later."

While the high-profile pair ended up calling off their wedding , Lopez says timing is everything.

"I think different time different thing, who knows what could've happened, but there was a genuine love there," she said.

What do you think about the actress' candid comments? Sound off below and check out the gallery above to see more shocking celebrity splits!