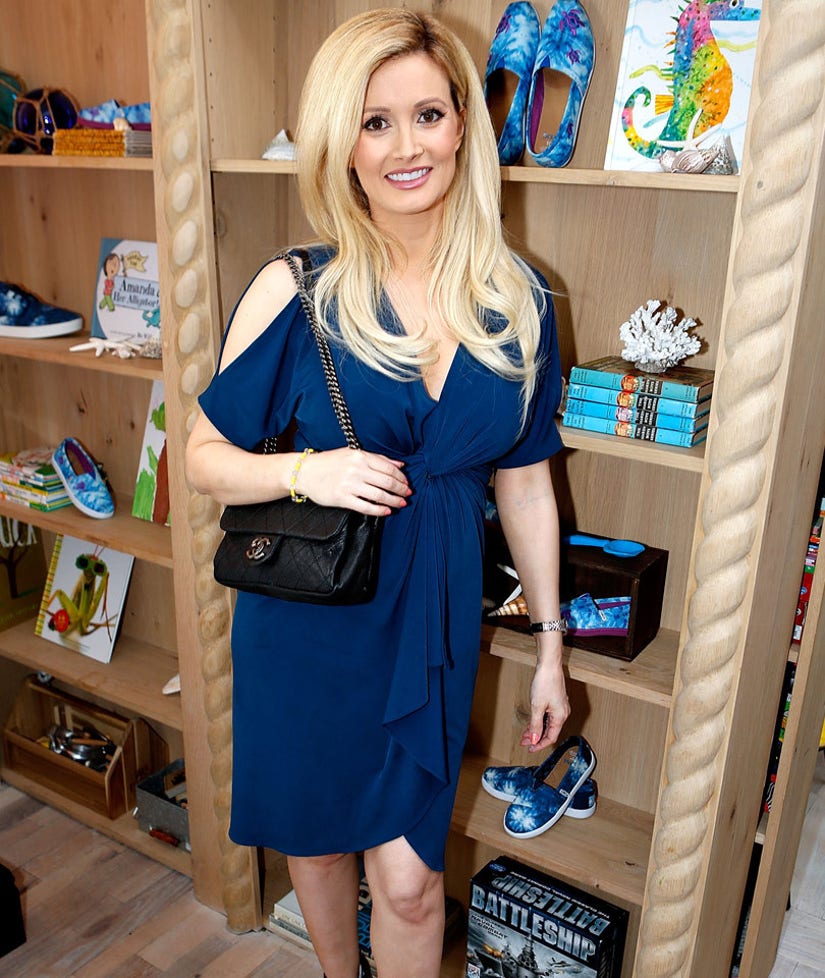 Holly Madison can finally pick the paint color for her new nursery!

The "Girls Next Door" alum revealed she's having a baby boy to E! News on Tuesday. This is the second child for Madison and hubby Pasquale Rotella, who share daughter Rainbow Aurora together.

Holly announced that she and the EDC founder were expecting their second child together back in January and revealed that her little girl was hoping for a baby sister.

"She was the first person my husband and I told," the 36-year-old told People. "She's rooting for a girl. I think she's going to be a good big sister. She's very caring and she loves playing with her baby dolls and taking care of the pets." 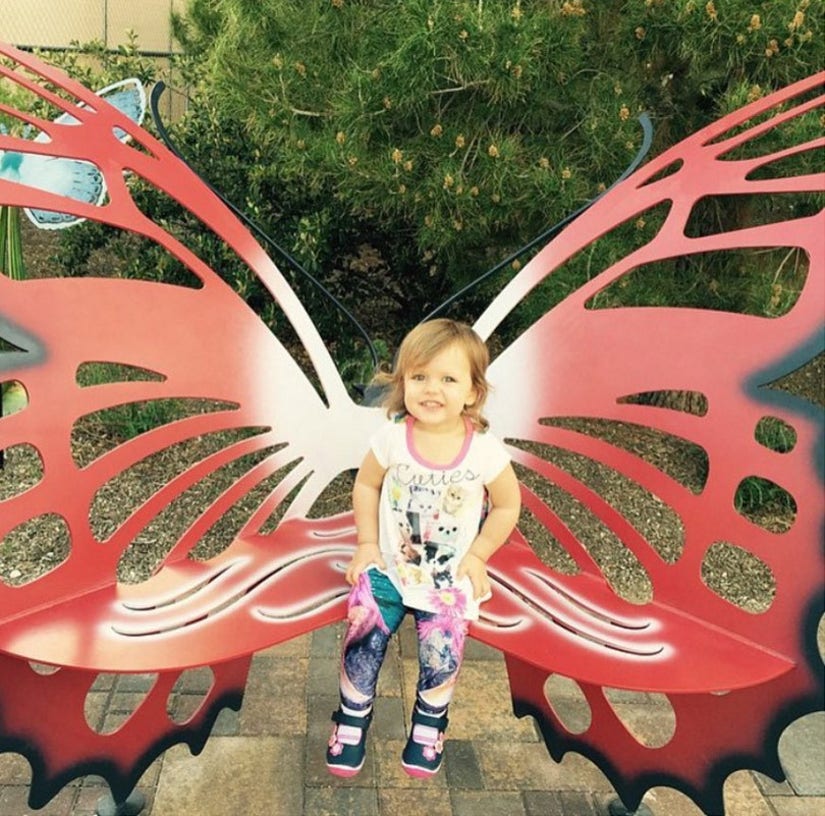 The former reality star likewise opened up about her second pregnancy to E!, where she dished on everything from "baby brain" to fatigue.

"I just get tired super easily," she told the site. "Like, yesterday I was catching up with my friends, and I was just telling stories I was excited about and I'm like dead out of breath at the end of it. I was like, this is embarrassing. I feel like I just ran a marathon!"

We love Holly's honesty! What do you think about the former Playboy star's candid comments? Sound off below and check out the gallery above to see more expecting stars!