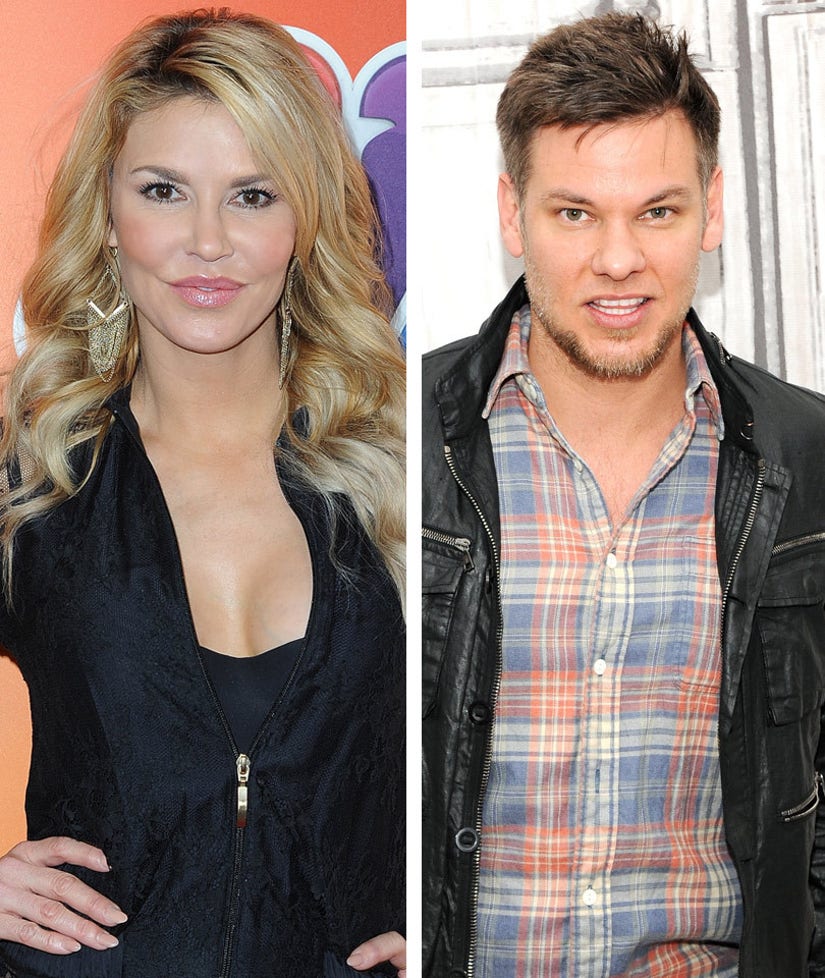 Though this sounds like it's a relatively new relationship, they've known each other for awhile and actually met back when they appeared on one another's podcasts. Brandi hosts her Unfiltered show, while the MTV alum co-hosts "Allegedly with Theo Von and Matt Cole Weiss."

"They met because they did each other's podcasts," a source close to the couple tells E!. "She did his, then he did hers. The romantic aspect is new."

Glanville and Von were even spotted together Wednesday night at the Los Angeles premiere of "Natural Born Pranksters," but managed to avoid cameras.

"He travels a lot because of his comedy schedule but they were spotted at his show last night holding hands," the insider added. "So far, it seems like they're really into each other."

The reality stars also engaged in a little fun and flirty Twitter banter earlier this year.

"I think it's amazing that you are trying to bring parachute pants back all by urself! it's a bold&special move!I'm proud of U," Glanville tweeted Von.

"Why can't designer pants be parachute? It's a 'style' & designers have made them you need to have a heart to heart with MC Hammer," Theo responded. "These are designer pants not parachute. #Designer #NotttParachute."

Brandi will also be appearing on E!'s new reality series, "Famously Single" in April -- maybe she learned something from the show after all?

What do you think about the "Drinking and Tweeting" star's alleged romance? Sound off below and check out the gallery above to see more surprising celebrity couples!