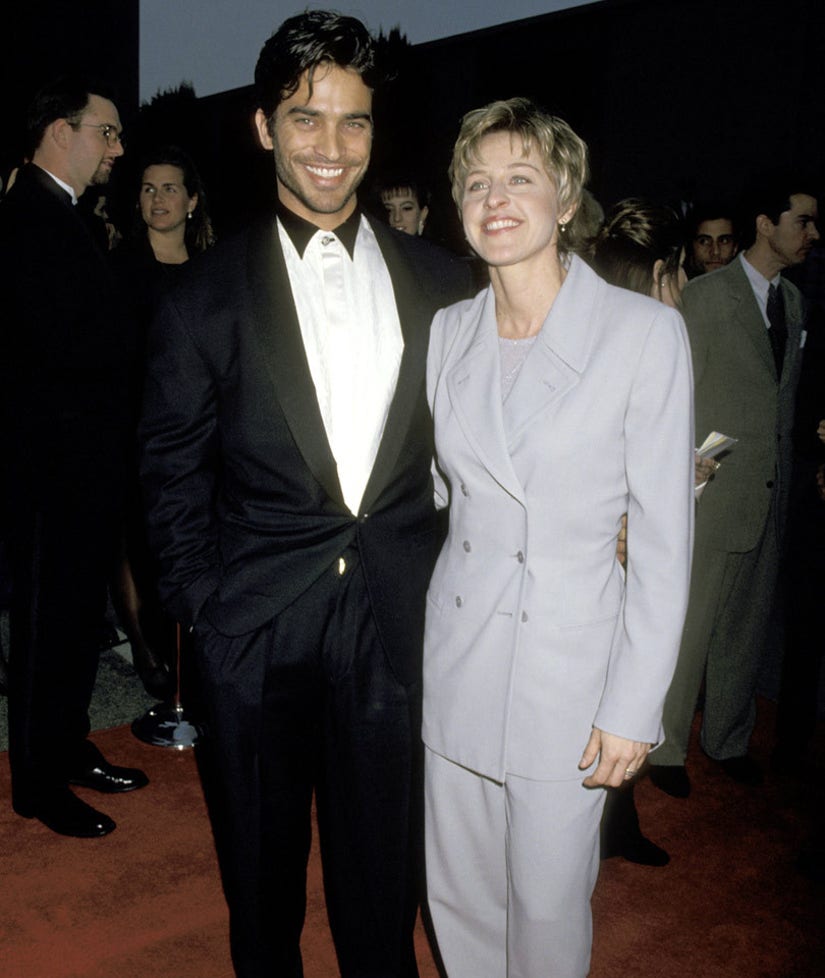 Johnathon Schaech is spilling some secrets about his rumored relationship with Ellen DeGeneres.

The actor and the then-sitcom star often hit the red carpet together back in 1997, but it wasn't what it seemed.

"My manager asked me to accompany her to events," he explained in a Reddit AMA on Monday. "She was scared people would not watch the show, her sitcom 'Ellen,' because she was gay. It was an honor."

"I grew up with two gay aunts and a gay uncle. My aunt died of cancer. She was a proud woman and she didn't get proper care because she didn't want to be away from her partner. Hospitals didn't allow partners the same rights as a spouse. When you have someone you love in your life that is gay or a lesbian it's very clear that they deserve the same rights as anyone else. It's not about religion," he continued. "If you don't love ELLEN now — you don't watch her show. She's a great example for the human race."

Schaech and DeGeneres hit the red carpet together at the 1995 Screen Actors Guild Awards, where they were even photographed holding hands. Two years later, DeGeneres came out in Time magazine before her "Ellen" character also revealed she was gay.

"I was [supposed] to perform in her coming out episode but I ran the marathon and couldn't walk the next day, the network fired me cause they thought I was lame," Schaech added. "I was lame, DONT RUN A MARATHON when your [sic] given a great gift." 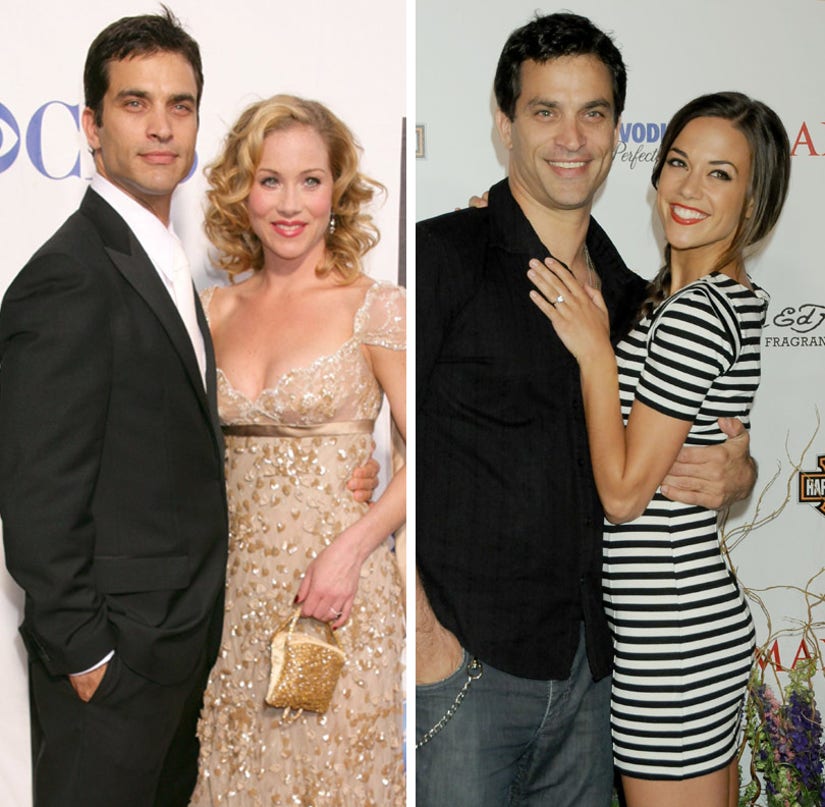 During his Q&A session, the "Legends of Tomorrow" star also talked to fans about his failed marriages to Christina Applegate and Jana Kramer.

The 46-year-old, who is now married and has a son with Julie Solomon Schaech, was with Applegate from 2001 until 2007. The couple later divorced before her public battle with breast cancer.

"She's cancer free and is an absolute hero for others and to my family," the star said. "And me – I have Camden and Jules. And by that time, maybe by the time he reads – a sibling, I'm perfectly blessed. All the Christina Applegate and Jana Kramer fans should know – I'm rooting for them too."

Schaech and Kramer broke up just one month after tying the knot in 2010.

"Jana and I had a wedding but we were never married. It simply came down to this: She wasn't ready to be married," he explained. "She wanted a singing career and that was what she was focused on."

The actor added that he was "a little bit country with Jana and a little bit rock and roll with Christina!!! And that it all worked out for the best." 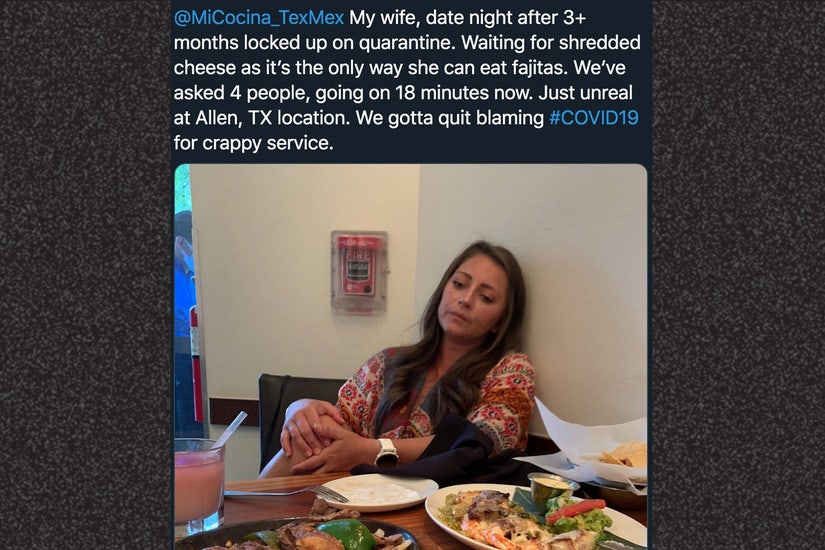 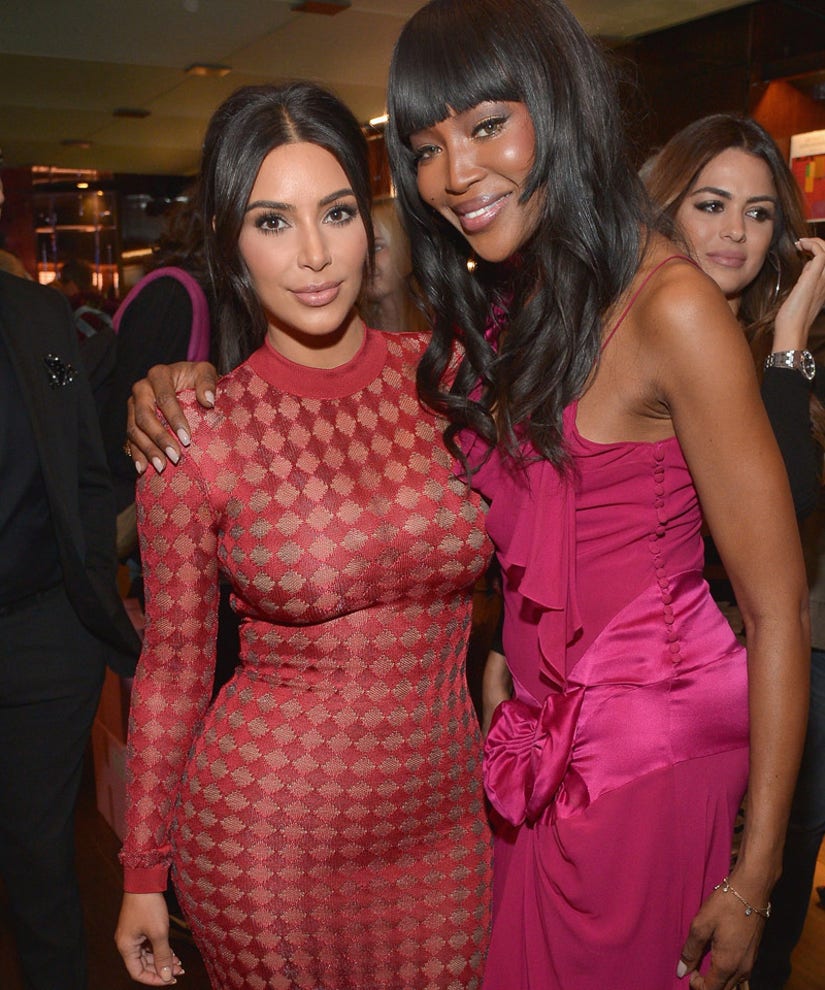