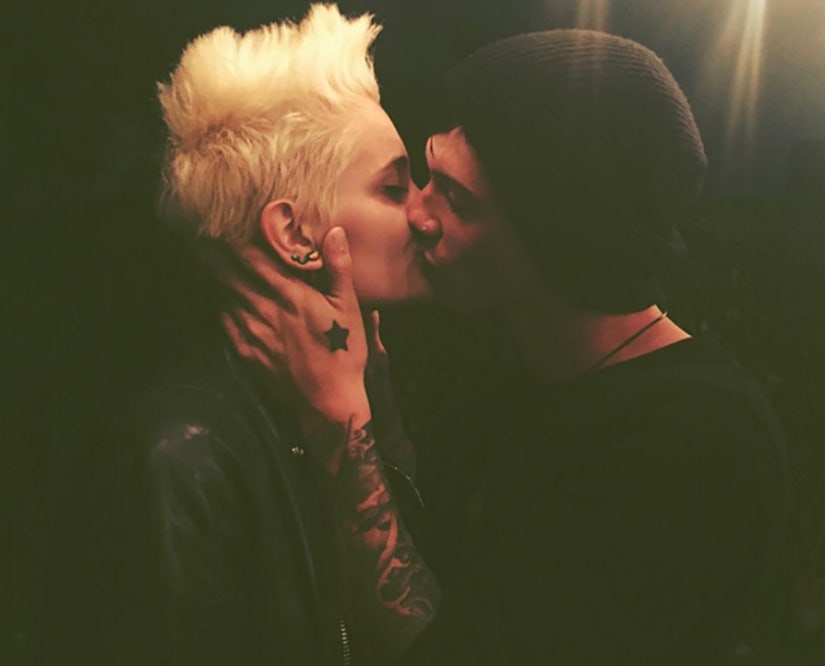 Paris Jackson celebrated her 18th birthday over the weekend, giving fans an inside look at how she partied with a series of Instagram photos and videos.

The teen first shared a photo of her in a passionate embrace with boyfriend Michael Snoddy, 26, as the two locked lips. Paris showed off her edgy new blonde 'do, which she had styled in a fauxhawk, as her tattooed beau sported a beanie cap. She captioned the pic with some heart emojis, as well as an emoji of a couple kissing.

Later that evening, she posted a video to her account, showing her having a mini dance party.

"Thank you everybody for the birthday wishes! you all mean the world to me," she captioned the clip, where she's seen busting some bizarre moves in a tie-dye t-shirt. 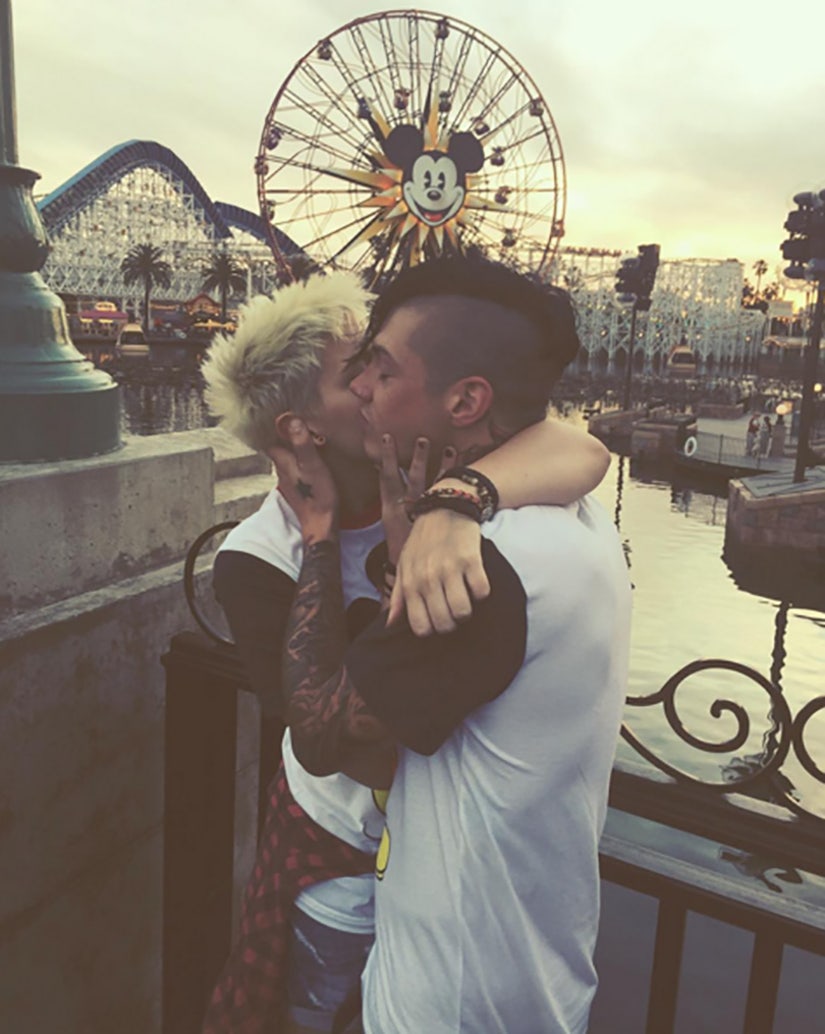 It looks like she spent her actual birthday, April 3, at the Happiest Place on Earth: Disneyland.

In another pic she uploaded yesterday, she and Snoddy are seen sharing another intimate moment, as they snuggled up inside California Adventure. "Best birthday ever," Paris captioned the pic.

Jackson's new beau is a drummer in Street Drum Corps, a heavy metal band. Paris reportedly split from her last BF, Chester Castellaw, back in December.