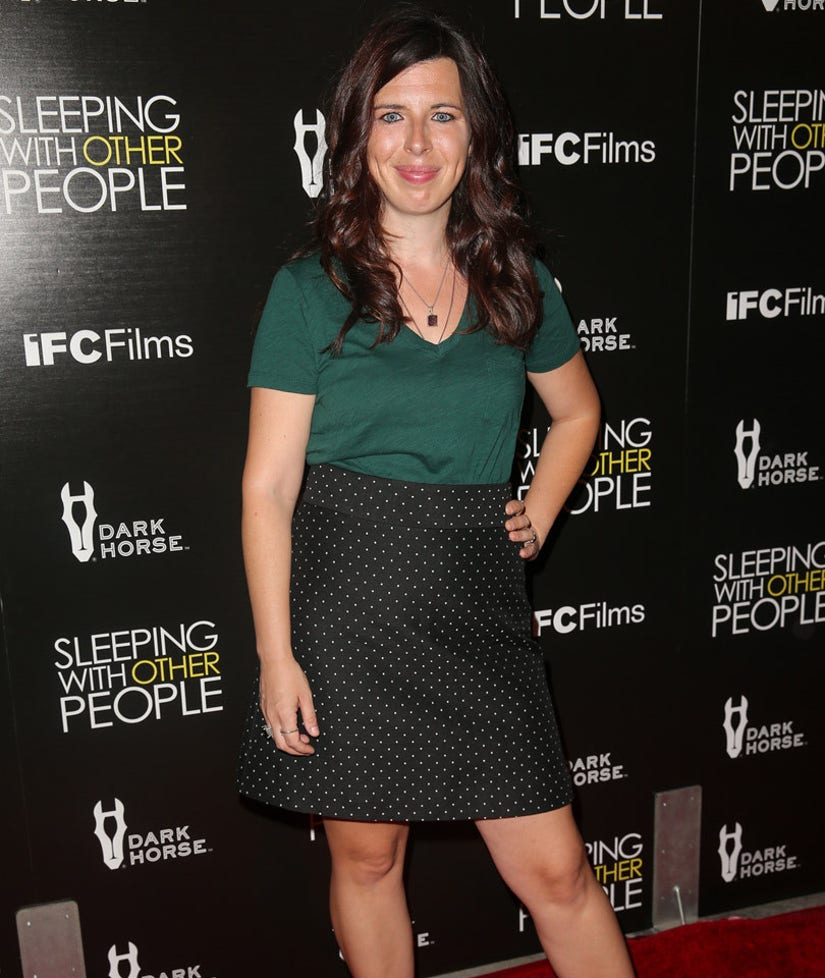 You know how irritating it is when beautiful people act as though it's a curse? Heather Matarazzo's right there with you!

The 33-year-old actress, best known for playing Anne Hathaway's best friend Lilly in "The Princess Diaries" and its sequel, struck out at Charlize Theron via Twitter on Tuesday over remarks the latter made in the May issue of British GQ.

Charlize, 40, who won an Oscar for playing serial killer Aileen Wuornos in "Monster," said in the mag's cover story, "Jobs with real gravitas go to people that are physically right for them and that's the end of the story. How many roles are out there for the gorgeous, f--king, gown-wearing eight-foot model?"

"When meaty roles come through," the "The Huntsman: Winter's War" star claimed, "I've been in the room and pretty people get turned away first."

A sentiment that's definitely not been Heather's experience in Hollywood.

She tweeted a link to an article Variety published about the GQ interview and accompanied it with: "Um............. I'm going to WHOLEHEARTEDLY disagree, based on years of experience." 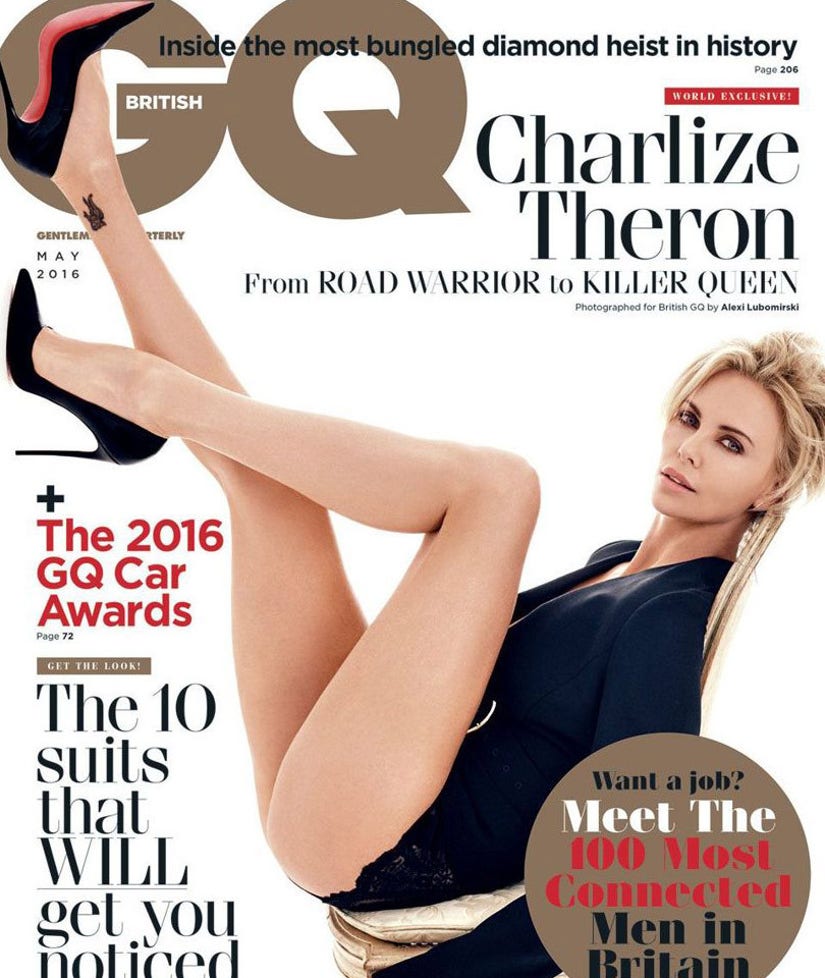 In a follow-up tweet, she noted, "Maybe Charlize Theron should read my piece questioning 'What the F--k is F--kable?' in terms of the industry."

The piece is a February 2015 post on Heather's Wordpress, describing the experience of losing a role at the age of 19 because the "financers" thought she was insufficiently "f--kable."

She describes this attitude as a recurrence in her career, especially during her twenties, when "the phone wasn't ringing very often, and my agents at the time were only sending me roles for 'plain janes' or 'very large women'."

What do you guys think of Heather's reaction? Let us know in the comments and check out the gallery above to see more child stars then and now!