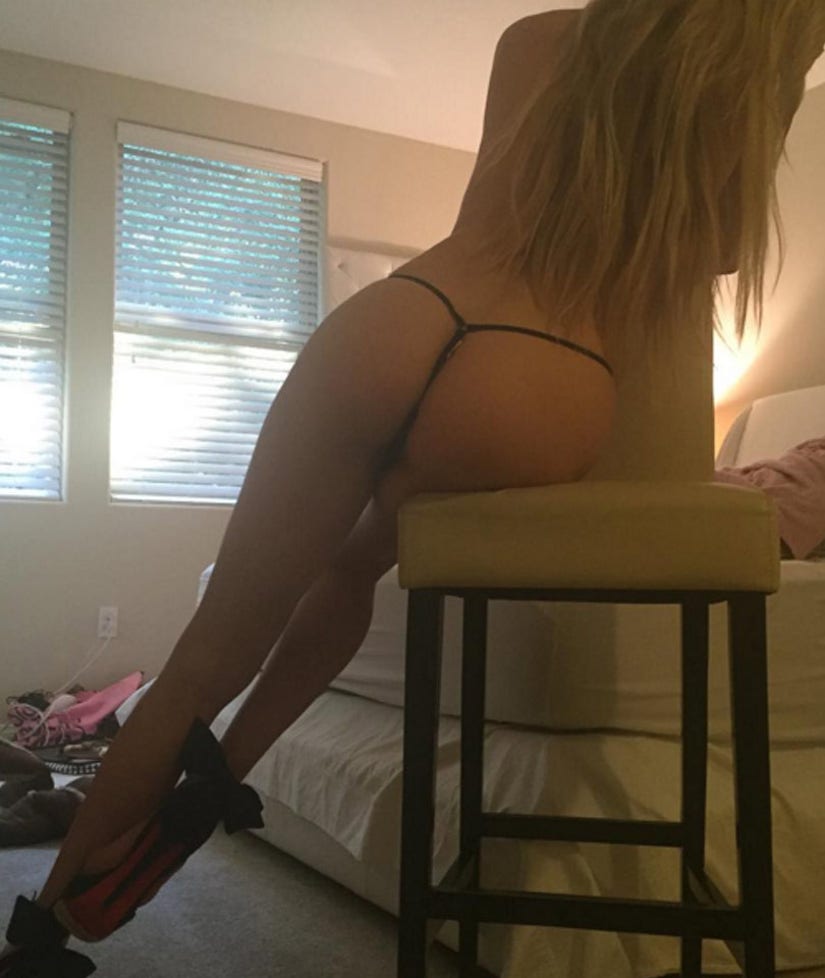 Brandi Glanville is no stranger to showing skin, and her latest Instagram pic is no exception!

The "Real Housewives of Beverly Hills" star put her booty on full display in nothing but a black thong and Christian Louboutin heels.

"I've struggled with wanting to post this but I've worked so hard on my body & at 43 after 2 kids I'm very proud," she captioned the sexy snapshot. "I love that @kimkardashian makes the point that moms are hot even after kids and post sexy selfies. I've prepped for the haters & was given the blessing of my family! Zero filters zero photo shop #ankle weights work!"

The mother-of-two said she was ready for the haters, and, of course, they delivered.

One critic called her "desperate" for posting the racy photo, while another one had this to say: "I just don't get why you need the admiration, you know you have a nice body why do you feel the need for others to approve and tell you you do?"

Despite some negative comments, Glanville also was praised for showing off her hard work.

"You look amazing! Don't listen to the downers," one fan wrote. "Wow.. Beautiful!! Good for you.. Every woman needs to feel beautiful and Sexy!" another added. 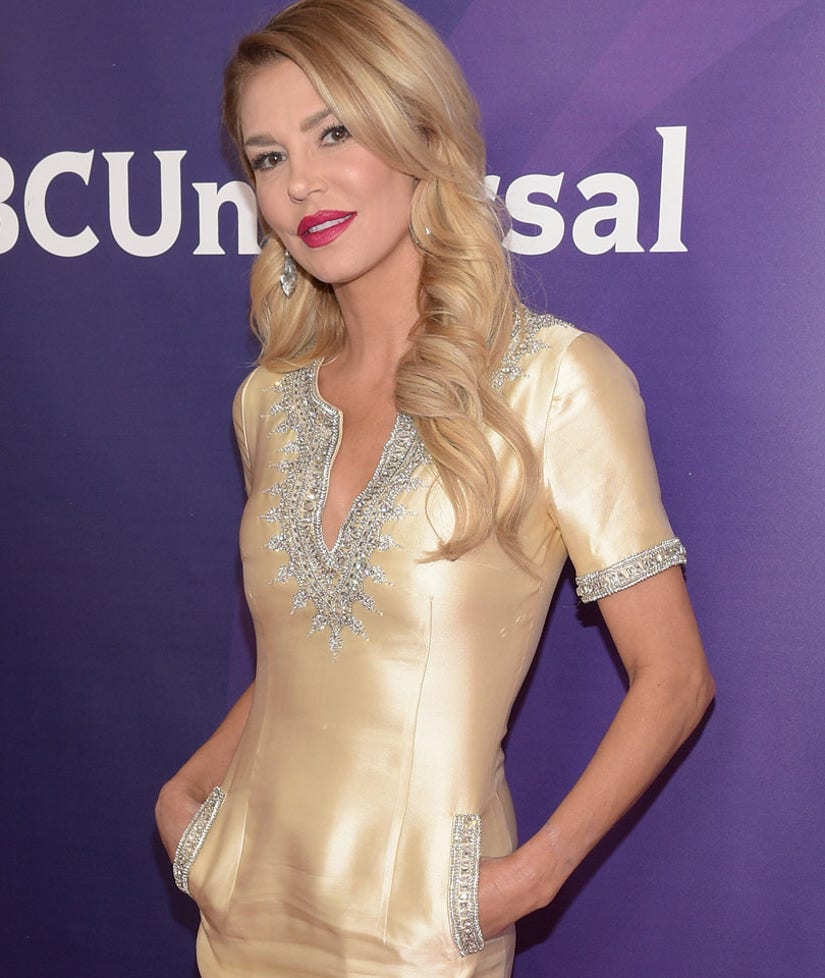 The former model admitted that this photo has not been altered, but she's always been open about her plastic surgery past.

She recently revealed she's had a breast augmentation, vaginal rejuvenation as well as fillers and Botox, but the Bravo star confessed she's made few missteps when it comes to a little nip and tuck.