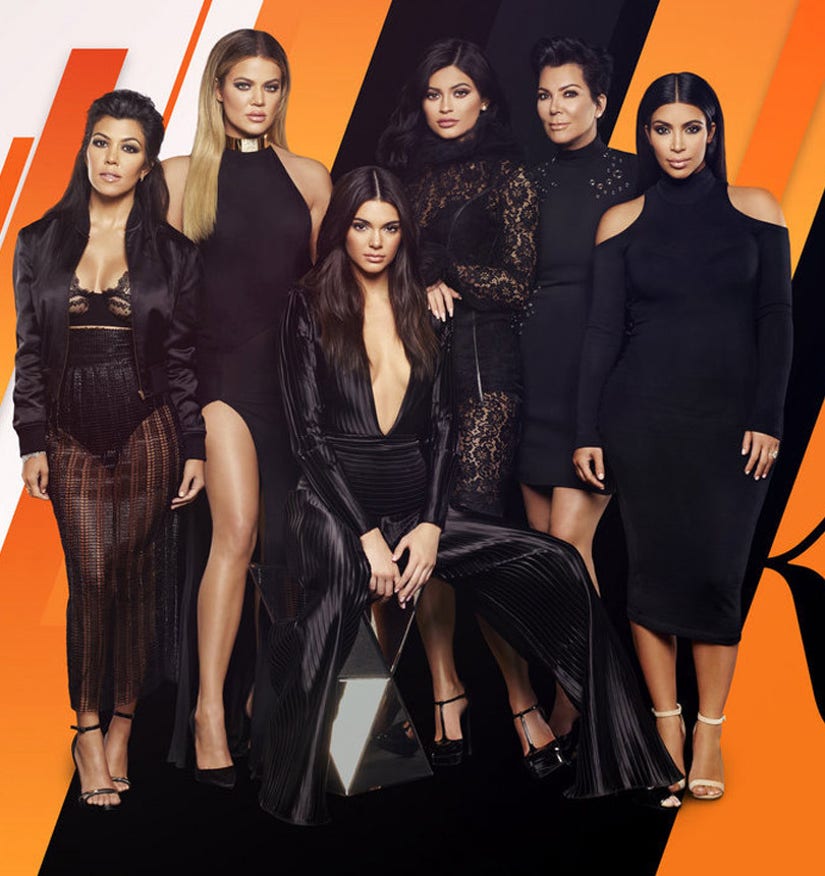 Both Lamar Odom and Rob Kardashian will appear on upcoming episodes of "Keeping Up with the Kardashians," something that was just confirmed in the first promo video for Season 12.

In the clip, we see Lamar in an SUV with Khloe and Kourtney Kardashian, as they make their way to Kanye West's Yeezy Season 3 fashion show at Madison Square Garden earlier this year. "People's prayers for you, like saved your life," Kourt tells him.

While both glimpses seem relatively tame, we're sure the two will bring some major drama to the new season. Rob's been on the outs with his family, especially after his surprise engagement, while things between Khloe and Lamar have been more strained than ever since his recovery.

Elsewhere in the trailer, we also see Kim getting snippy at someone over the phone. "I'm not gonna let my sister get disrespected, it's not what our family does," she tells whoever is on the other end.

Who do you think she's got beef with?

"In the season 12 premiere, Khloé adjusts to her new role as a caregiver for Lamar during his ongoing recovery," a press release for the new season reveals. "Scott continues to do his best as a father and decides to buy a house in Calabasas to be closer to Kourtney and their three children. Meanwhile, Kourtney tries to embrace her new life without Scott as her partner."

The series returns May 1 at 9pm on E!