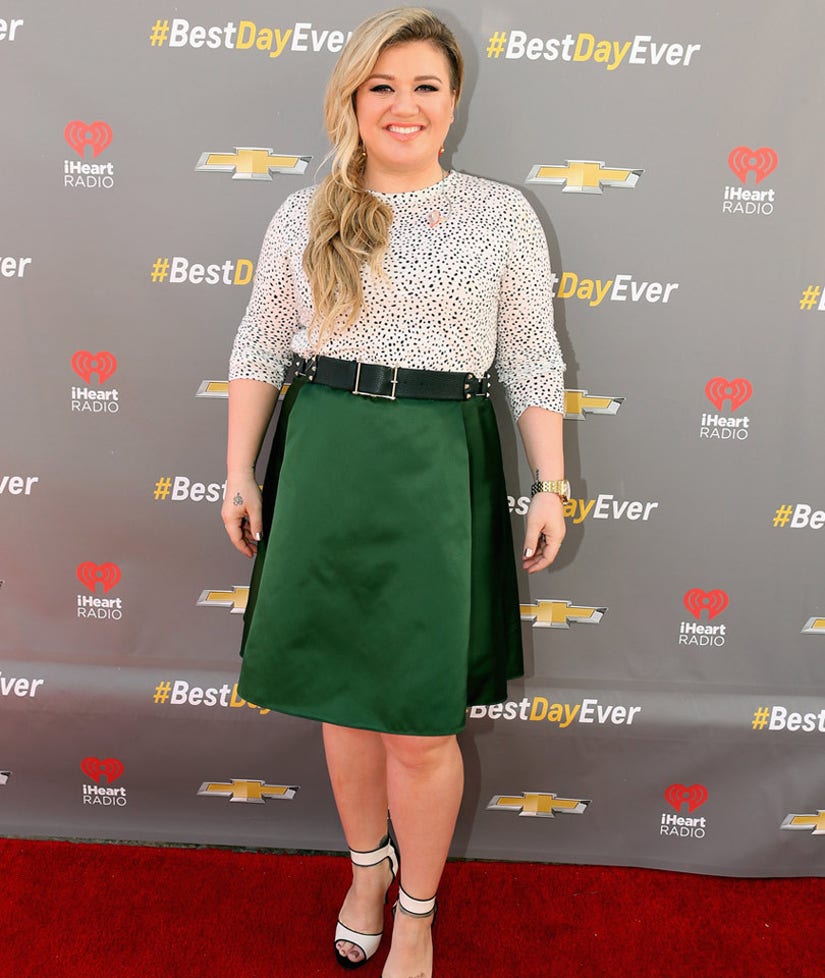 River Rose has a new brother with another interesting name.

Kelly Clarkson and Brandon Blacksock welcomed their second child together on Tuesday, with the original "American Idol" star announcing the news on her Twitter page moments ago.

"Our little baby boy has arrived!! Remington Alexander Blackstock was born 4/12/16 & he is healthy & we couldn't be happier or more in love," she tweeted. Remington, of course, is a company known for its firearms and is also a name made popular after Pierce Brosnan's '80s spy show "Remington Steele." According to baby name sites, the English moniker roughly means "From the Raven."

We knew this baby would be here any day, after Clarkson had to skip appearing live on the series finale of "Idol" last week. Her performance of a medley of hits was pre-taped weeks before ... but even then, she looked ready to pop!

Instead, Kelly spent the night of the finale at home with the couple's adorable daughter. After the show, Clarkson shared a super cute video of River Rose saying goodbye to the series that made her mama a superstar.

While this is the duo's second child together, Brandon also has two children, Savannah and Seth, from a previous relationship.