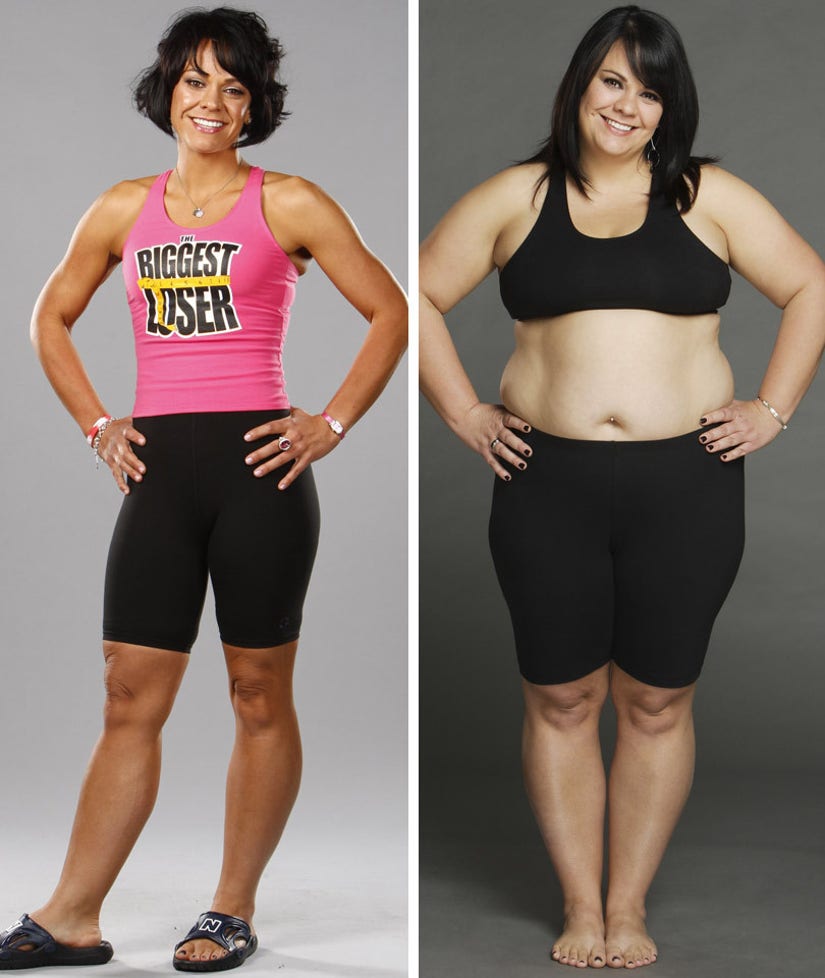 But in a very candid Facebook post on Tuesday, the weight loss guru revealed she's put a lot of that weight back on in the years since -- and is ready to do something about it.

"April 15th was my 8 year anniversary of winning 'The Biggest Loser.' In the past 8 years I have had my ups and my downs. I have had successes and I have had major losses. I have gone from feeling alone to having thousands of people reach out with support," she writes.

"On April 16th I did one of the hardest things in my life I joined Weight Watchers and weighed in close to the weight I started at on 'The Biggest Loser,'" she shares. "I swore I would never be there again, be here again. I couldn't imagine a day again that I would weigh over 200 pounds. I feel ashamed. I feel embarrassed. I feel overwhelmed. I feel like failure." 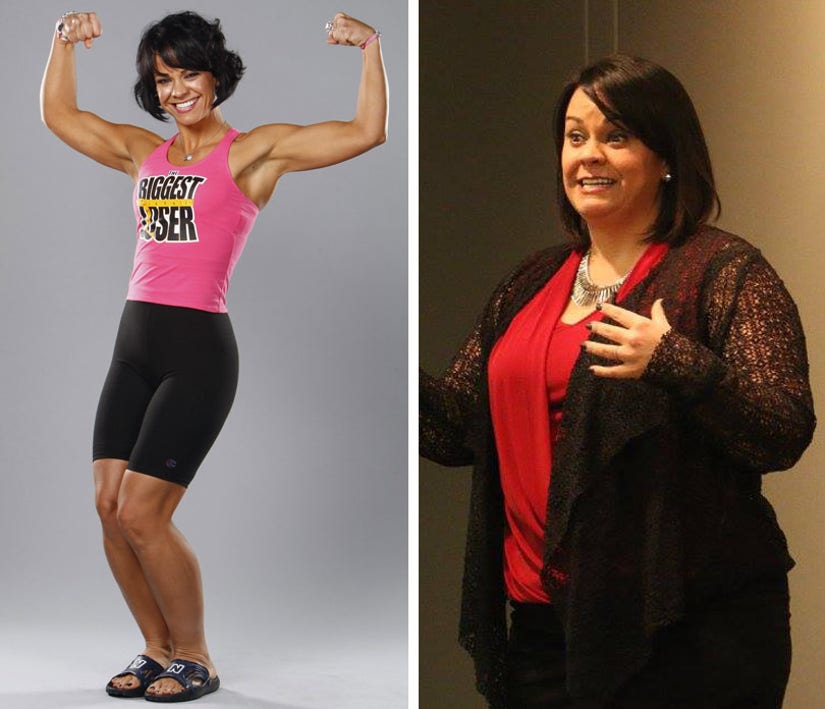 Above is a photo of her from her 2008 win (left) and at a North Dakota Farmers Union event in January of this year (right).

"I remember wondering before if I was unhappy because I was heavy or heavy because I was unhappy, I realized it didn't matter because both were true and I needed to do something about it. When I realized this something just clicked and I did do something about it," Vincent continues. "It's different now though, I'm not unhappy with my life, there are ALOT of GREAT things in my life. I FINALLY have a loving relationship that I trust in wholeheartedly. I have friends throughout the country. I have work that inspires me. I'm hopefully finally going to be pregnant. So I've been struggling with why I can't or haven't rather pulled it together and I know it's shame."

Vincent married Jennifer Krusing in May 2015.

"I've decided to feel proud of myself again! To hell with shame! I've been so afraid and worried of public shame and ridicule that I've created more pain for myself than anyone else can but not anymore," she adds, rather enthusiastically.

In addition to joining Weight Watchers, Vincent has also started a new DietBet challenge, where others can diet along with her at home.

Ali has been open about struggling to keep the weight off in the past.

"After I won 'The Biggest Loser,' I weighed 122 pounds for about 2.2 seconds," she said on her "Live Big" series in 2014. "It's been five years since I won and I've seen myself gain at least five pounds a year. I think since I passed my five year anniversary, you know, people always say 'if you can just keep it off for five years, you'll be fine.' I'm stuck in the middle."

To see how other "Biggest Loser" winners have fared since leaving the show, check out the gallery above!