Britney Spears may be one of the biggest pop stars on the planet, but she still manages to embarrass her kids.

The "Toxic" singer posted a series of hilarious videos on Instagram, where her boys, Sean Preston and Jayden James, are seen trying to ignore her as she lip synced to Michael Jackson.

"At it again... Having more fun than my kids lol," the mother-of-two captioned one of the funny videos.

"Stop it!" he clearly mortified kids shout at her, while throwing a hat. 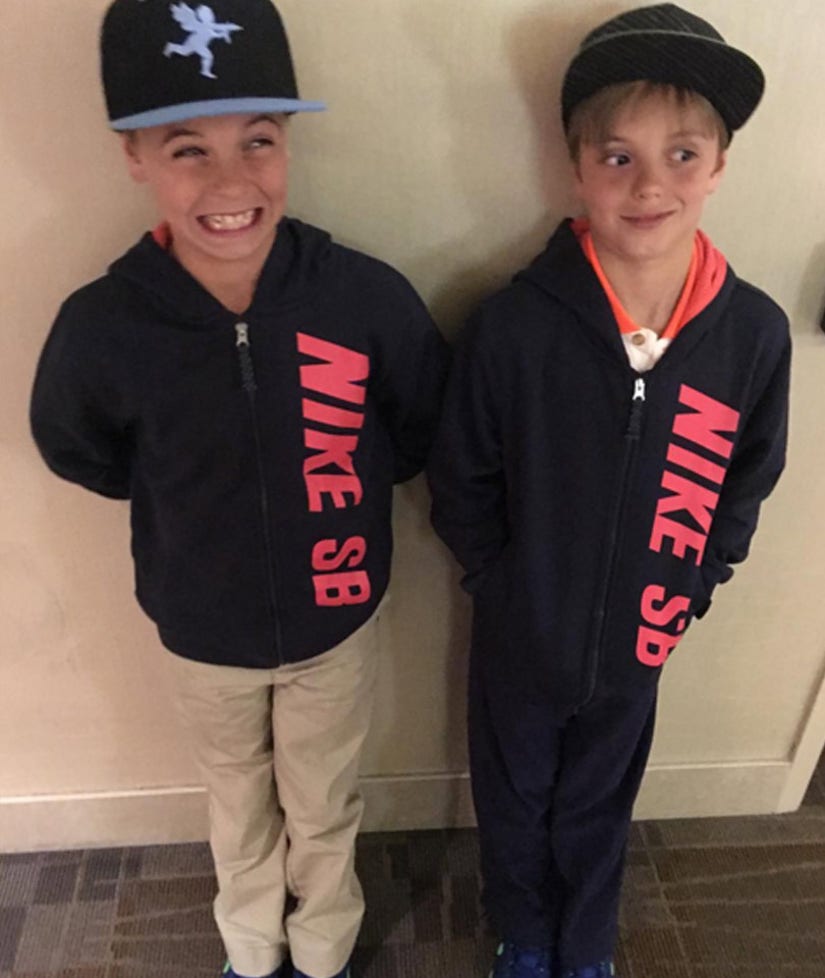 This isn't the first quirky video that Brit shared this week. She also shared a clip of herself weeping after her dog ate her cheese. (Yes, really!)

The "Stronger" songstress appeared inconsolable over the lost cheese, and we kinda get it.