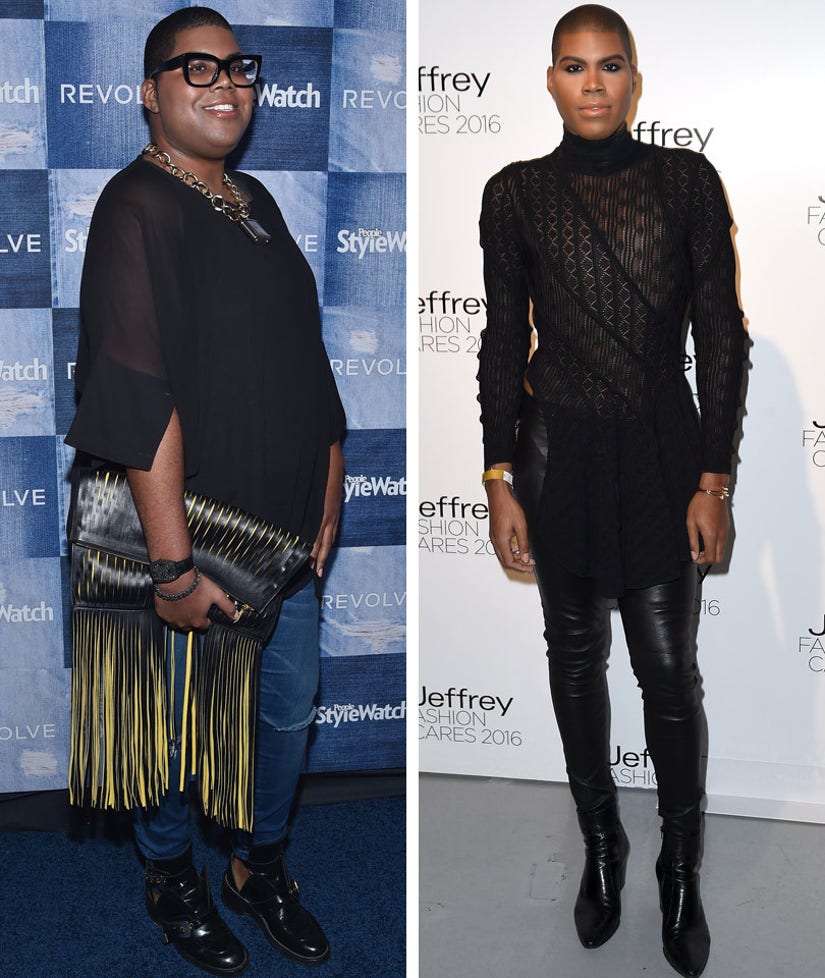 After EJ Johnson got himself a gastric sleeve and shed 180 pounds, rumors abounded that he was transitioning into a woman -- but the "#RichKids of Beverly Hills" star has absolutely no time for it.

"If I come out in a Diane Sawyer interview, and I'm like, 'Diane, I just wanna let the world know I'm becoming a woman ... until that day, everyone needs to have a seat," he quips in the clip below.

The 23-year-old's social media presence - particularly the pics of him in womenswear - has apparently fanned the flame of the trans-speculation. Even his friend Dorothy Wang tells him her Instagram followers "always ask me [whether E.J.'s transitioning] on my photos of you!"

Magic Johnson's son shares that he's gotten flak directly for his weight loss too. But he dismisses anyone else's worries, saying, "Well, it's not really about you. Like, if I wanna look this way, like, deal with it."