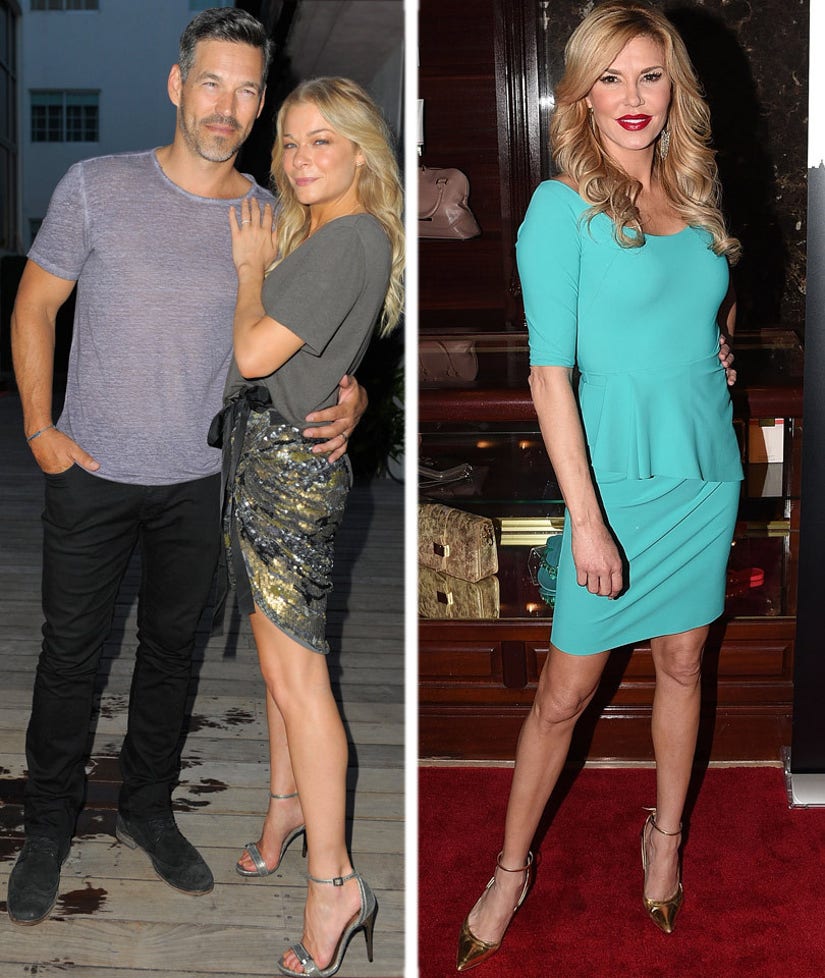 Looks like these two have finally buried the hatchet!

LeAnn Rimes and Brandi Glanville had a very surprising Twitter exchange over the weekend, as the "Can't Fight the Moonlight" singer celebrated her 5th wedding anniversary with the "Real Housewives of Beverly Hills" star's ex-husband.

LeAnn and Eddie Cibrian took off to Mexico to celebrate, leaving Eddie's children with Brandi with their mother. Glanville was happy to care for her boys, and took to Twitter to wish the couple a happy anniversary.

@BrandiGlanville Thank you! Happy that we always pick up where the other leaves off. Xoxo

@leannrimes that's the point right?Thanks for taking care of my boys! Have fun 💜

Despite blowing up at each other in the media at the beginning of the year, it appears things have finally settled down between them all. In January, Brandi said she had an issue with Rimes posting photos of her children on social media, especially during the holidays.

"It's horrible. If my ex husband, if their dad isn't posting pictures, why is she?" she asked at the time, adding that Rimes had a "lack of respect" for her. Eddie chimed in, blasting his ex as a "liar."

Things started to take a turn for the better last week, when Rimes told her followers on Instagram to stop saying negative statements about Brandi.

"It's time to forge a new path," she wrote. "On my page any nasty comment about @brandiglanville will be deleted and not tolerated. Any hate period will be deleted. Stop the comparison, Stop the hate.Stop the trash talk."

"Brandi and I are two separate people who are on our own paths, but working toward the same goal of a healthy, happy family," she continued. "There is no perfect mom or stepmom. We are both doing our best. Leave it be and let's spread some love."

Can you believe they've put the past behind them?! 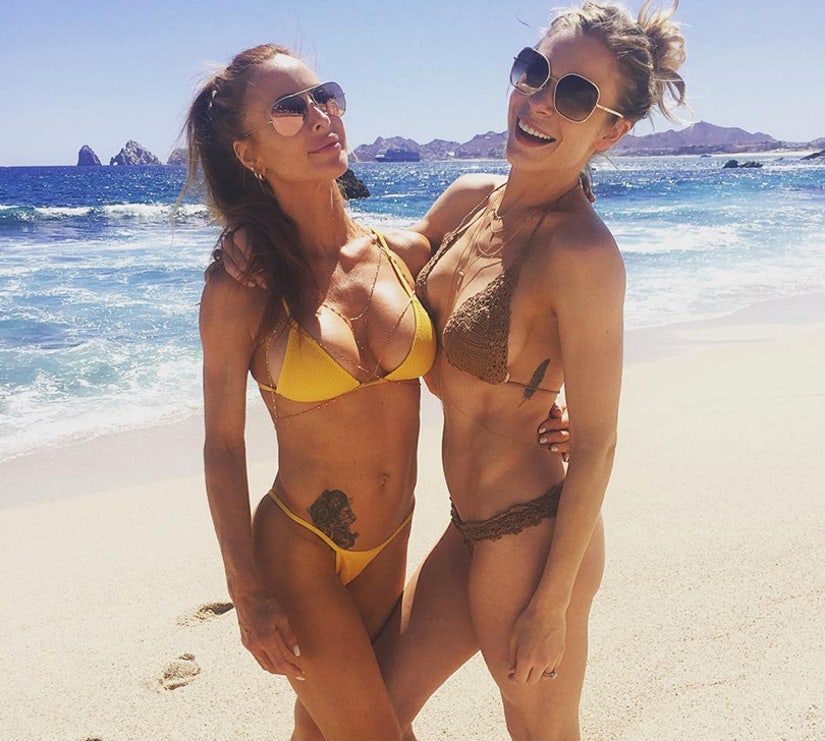