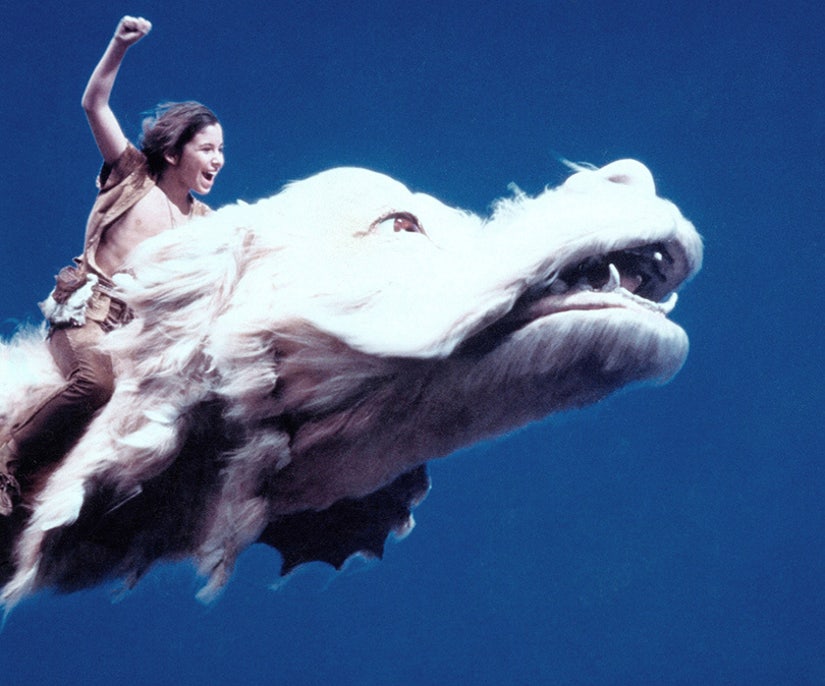 Noah Hathaway played the valiant Atreyu in the 1984 classic, "The NeverEnding Story" -- and now, he's reflecting on the flick that made him famous!

"We shot for a year," Noah remembered when toofab caught up with him at Chiller Expo last week.

Apparently, the production was a pretty grueling experience. "They tried to kill me every week," Noah joked. "I was in the hospital every month."

During filming in Munich, director Wolfgang Petersen "didn't really believe in having a stunt-double do much work for me, so it was just me, pretty much, throwing myself off of trees and things like that." The young actor reportedly got thrown from a horse making the movie and even injured his eye at one point. 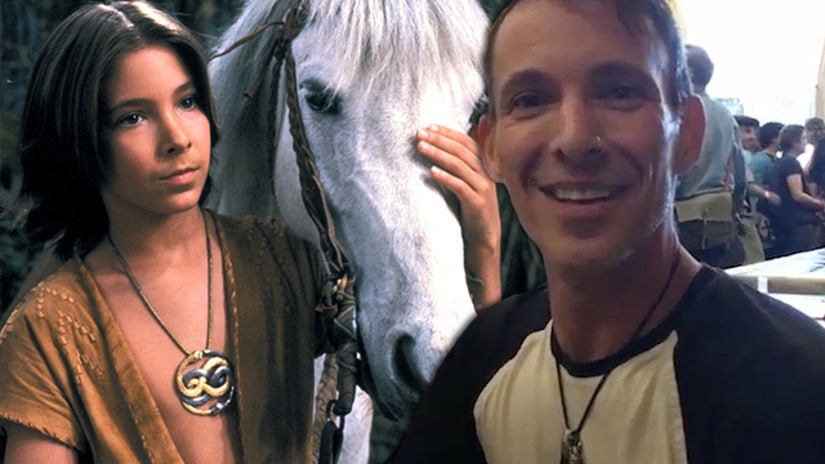 So, what's Noah been up to since then? Well, some fans might remember his turn in "Troll," where he played a lead character named Harry Potter, Jr.

"They pitched me this quirky, weird movie, and it was more the cast that sold me," is how Noah justifies the movie now. That cast includes "Law & Order" alum Michael Moriarty, "Charlie's Angels'" Shelley Hack, and iconic musician Sonny Bono and a then-unknown Julia Louis-Dreyfus.

"Well," Noah added, "the cast and four months on the beach in Italy."

After "Troll" in '86, Noah took quite a few years off acting and swung from profession to profession, from teaching dance, to being a Hollywood production coordinator, to competing in amateur Muay Thai kickboxing fights. Though he returned to movies with "To Die, To Sleep" back in '94, he quickly went back under the radar, learning even more types of martial arts, drifting into Super Sport motorcycle racing, and becoming a bartender for a while.

But his job as a tattoo artist is the one that attracts "The NeverEnding Story" fans...and Noah's got some supremely weird anecdotes to tell you about that.

One man Noah met at another L.A. convention "had a whole AURYN backpiece from neck to butt" - Auryn being the name of an medallion his character wore in the movie. He says this guy then got "almost got completely naked, and he had the symbol that I had on my chest on [his] whole back!"

"I was doing a tattoo in Seattle," he goes on, "and a girl came in and had the whole side of her buttcheek was the Auryn. So she pulled her pants off and asked if she could get a picture with me next to the Auryn, so I stuck my head right next to her butt."

"So, I get a lot of...there's a lot of 'NeverEnding Story' tattoos!" Noah shared gamely.

What are some of the wackiest things you've done to express your fandom? Tell your stories in the comments! 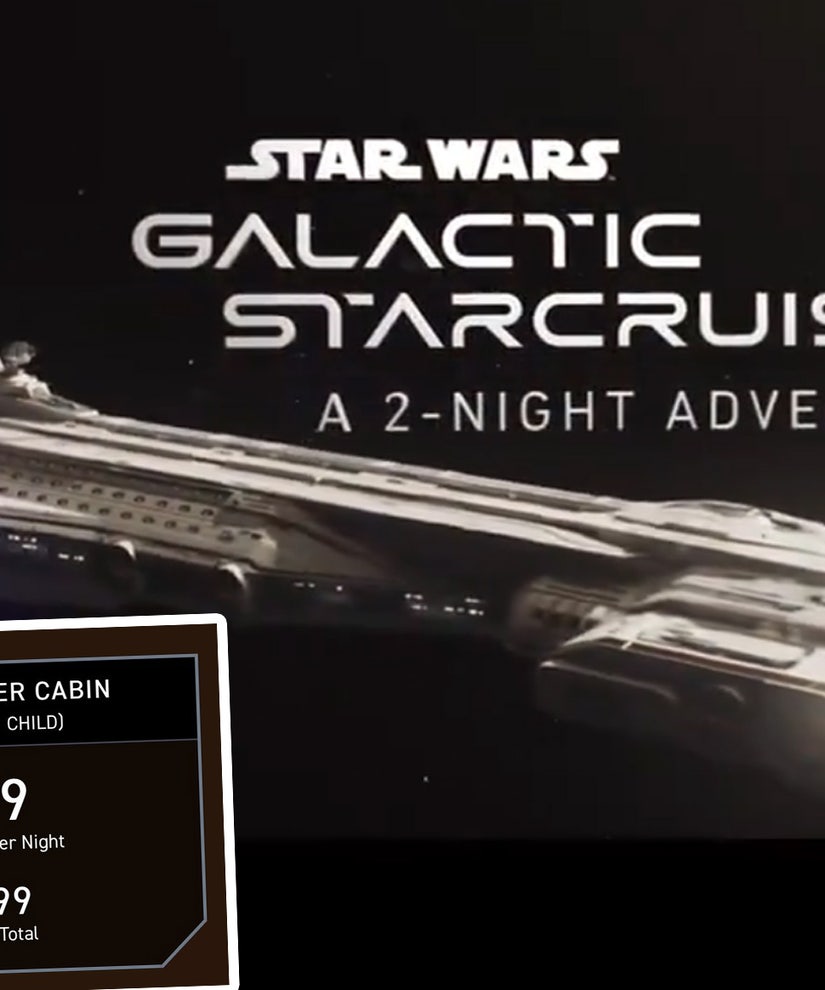