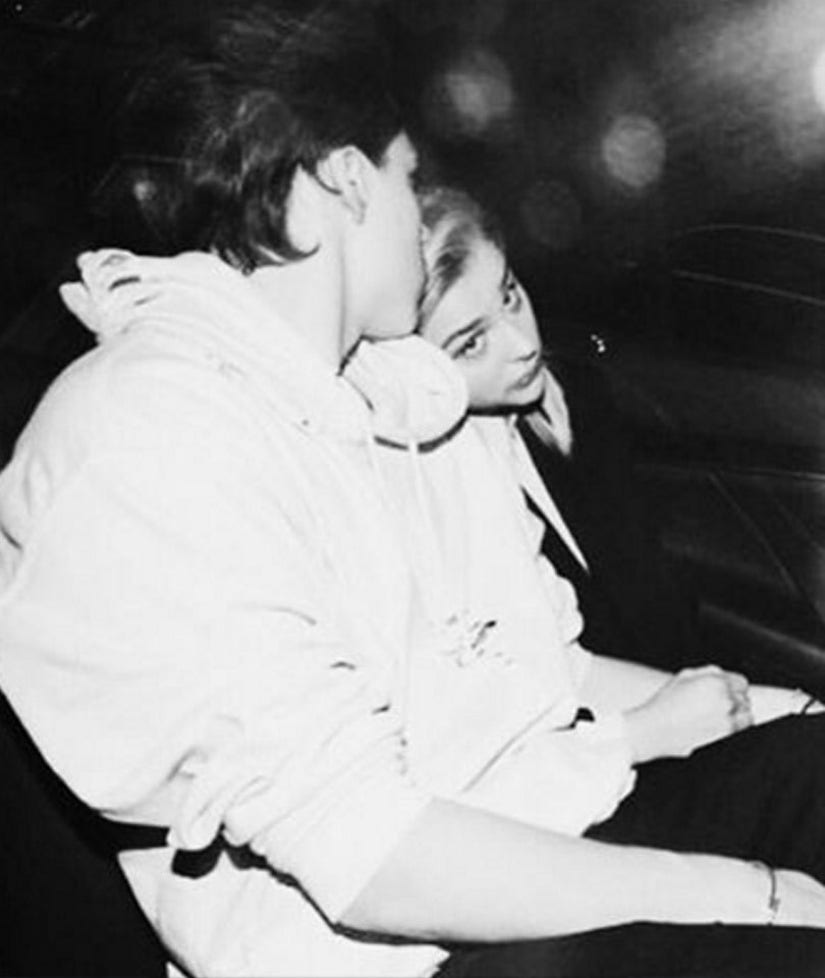 Chloe Grace Moretz is finally coming clean about her relationship with Brooklyn Beckham.

Rumors have been swirling for months that the young stars are an item, but the actress had always stayed mum about their status. But, during a round of Plead the Fifth on "Watch What Happens Live" on Monday night, host Andy Cohen pried the information out of her.

"Last time you were here, I asked you about your relationship with Brooklyn Beckham," he recalled. "You were like, 'Uh, we're friends.'"

In hindsight, Moretz admitted, "I was shady."

After Cohen brought up the cute Instagram photo (above), the "Neighbors 2" star set the record straight.

"Very exciting news, I'm sure!" she added with a big grin. 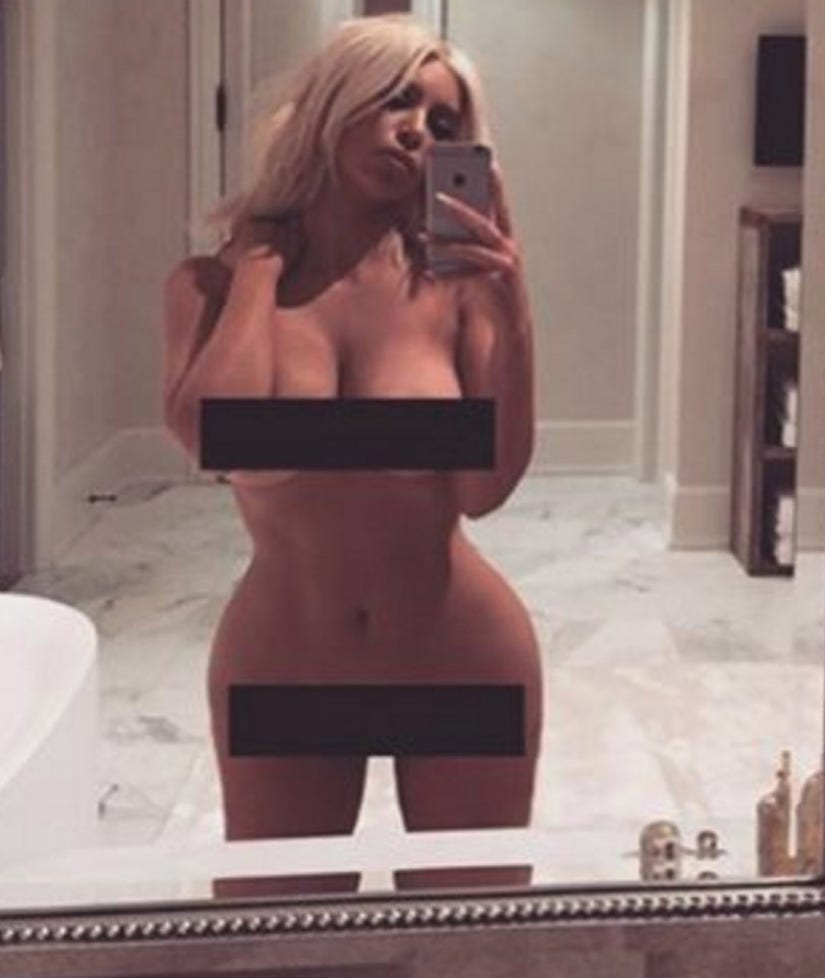 After her romance was out in the open, Andy also had to get the details on that Twitter feud surrounding Kim Kardashian's infamous nude photo.

After asking what would happen if she were to be trapped in an elevator with the reality star following their social media squabble, the 18-year-old star downplayed the whole thing.

"Nothing," she said. "I would say that I hope we can both use our platforms for the betterment of society. We have a lot of young women and young men to influence, and I hope we do that positively."

Cohen later asked about the teen's Complex interview, where she seemed to be slamming Taylor Swift and her "squad."

She says her quotes were taken out of context. "What actually happened was they asked me about the meaning of the word 'squad,' and what I said was, 'I don't like the word squad because it does create exclusively.' But it was never against Taylor and it was never against her squad," she said.

Check out the clip to hear more from Chloe!