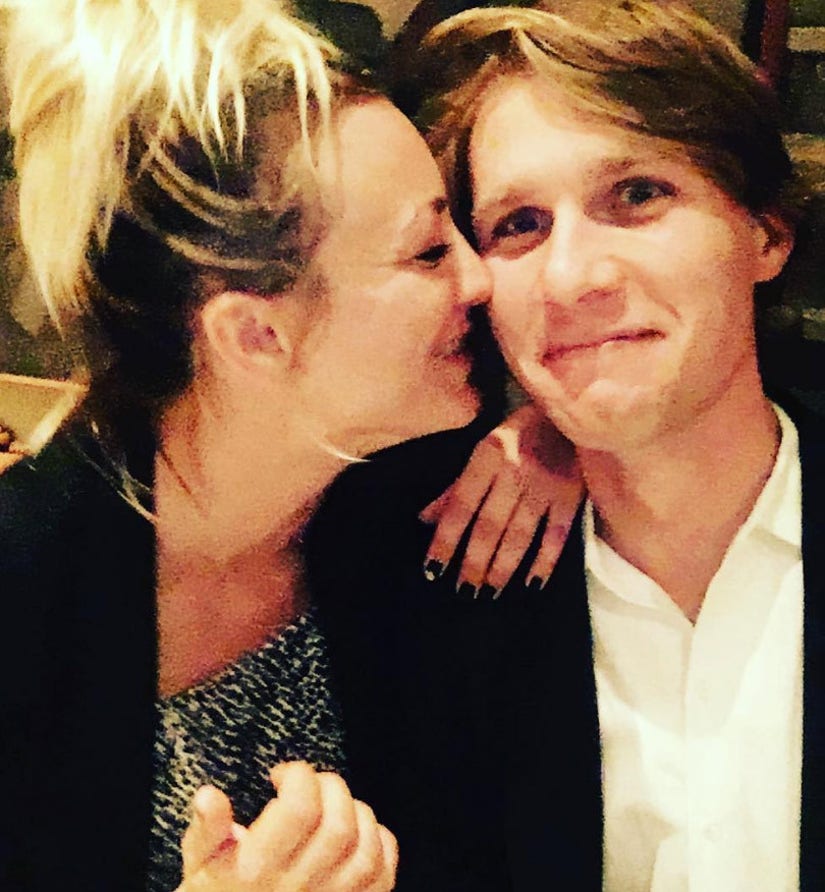 Kaley Cuoco is ready to put her failed marriage behind her.

The "Big Bang Theory" star finalized her divorce from Ryan Sweeting on May 6th after being married for just 21 months.

While the reason for the split remains a mystery, the actress is already moving on.

"Everything ended the way it was supposed to," she told Gayle King on CBS This Morning, after failing to answer if she's still on good terms with her ex. That means no, right?

"I'm not ashamed of anything that happened," she added. "I love hard and when it's over, it's over. I wouldn't call it a mistake. It just is what happened in my life. So, I'm excited to see what the future holds."

While she's still dealing with the divorce fall-out, she revealed that she is "happier than she's ever been," thanks to her new man, professional equestrian rider Karl Cook.

"He's special," she gushed. "I think it's meeting people who are involved with animals ... The horse connection is special."

Do you think Kaley and Karl are in it for the long haul? Sound off with your predictions below!