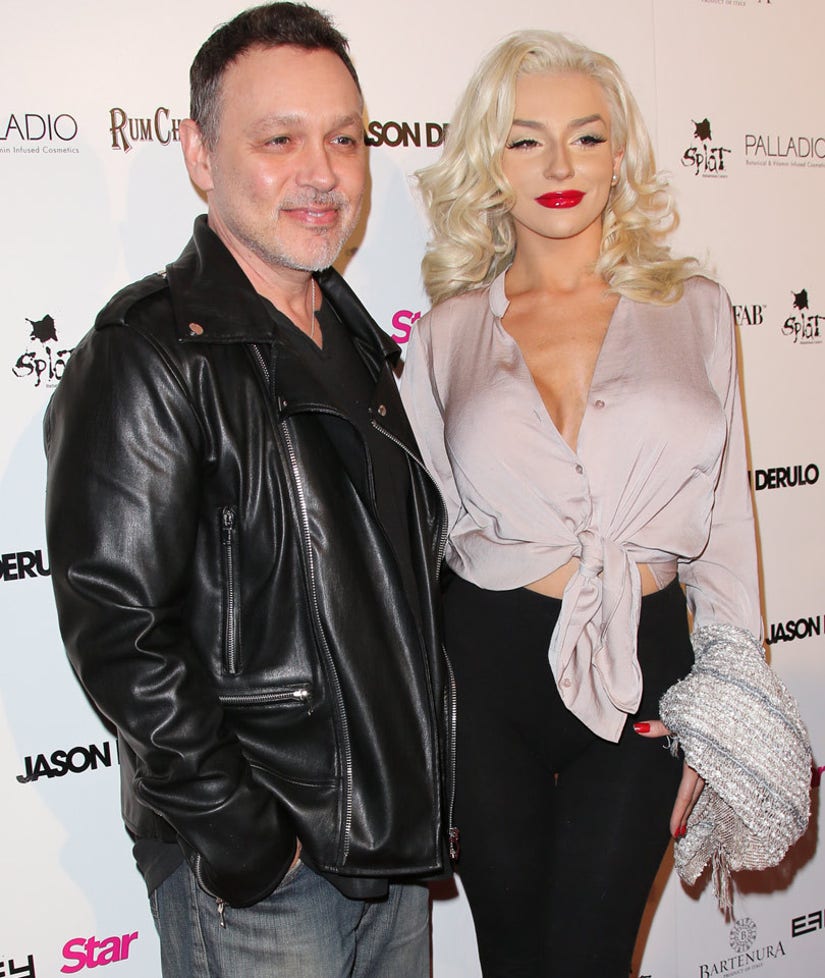 Courtney Stodden has a bun in the oven!

The teen bride-turned-reality TV star is expecting her first child with husband Doug Hutchison, she tells Us Weekly.

"It's a bittersweet time for me right now. I'm dealing with a lot of stress and emotions surrounding life and its ups and downs," the 21-year-old says in a statement. "Doug and I weren't planning on going public with this so soon. I'm only four weeks along in my pregnancy. But some things are out of your control."

It's unclear why she decided to confirm the news so early into her pregnancy, but rumors of a baby on board leaked out over the weekend. The announcement comes days before their 5-year wedding anniversary, which they'll celebrate on May 20. The duo said "I do" when Courtney was just 16. Doug is a good 34 years her senior.

While the two went through a rocky patch, splitting in 2013 after appearing on "Couples Therapy" the year before, they got back together last year.

When we spoke to Courtney about her gig on "The Mother/Daughter Experiment" back in March, it sounded like things were stronger than ever.

"My husband and I, we're going on our fifth wedding anniversary in May. We're getting ready to renew our vows. I married an incredible man," she told us at the time.

Stodden and her mother, Krista Keller, appeared on the Lifetime series amid allegations of an "inappropriate" relationship between Krista and Doug.

"Absolutely not," Courtney told us when asked whether anything happened between them. "For my mom to attempt to sabotage my life and my life choices, it's really hurtful." 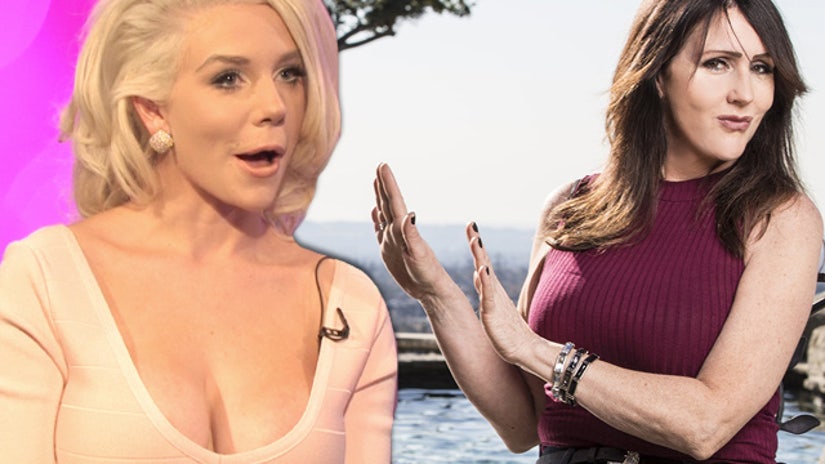