The No Doubt frontwoman let Apollo steal her spotlight during sound check -- and we can't get enough of his adorable voice.

In a video posted on Snapchat, the 2-year-old tot grabs the mic and sings "Old MacDonald Had a Farm." He even plays the drums while his famous mom shows off her own skills.

Apollo clearly doesn't have any stage fright either -- he hopped in front of a crowd of screaming fans with older brother Kingston after Gwen's "Jimmy Kimmel Live!" performance in February.

This little guy is definitely one to watch! 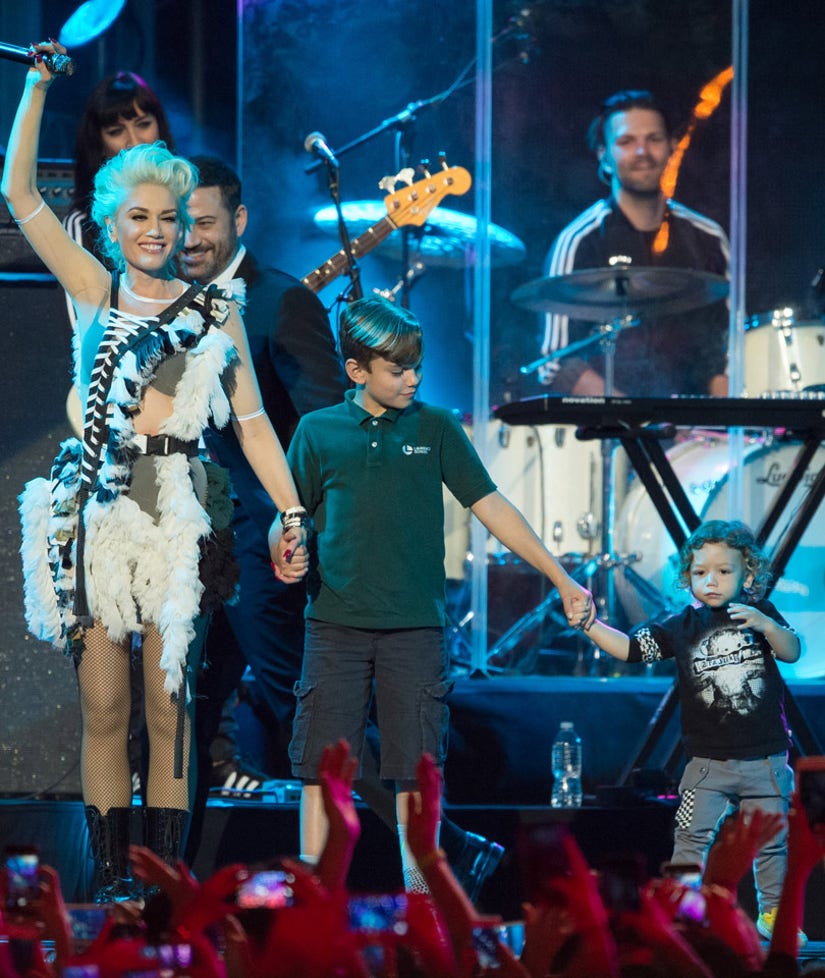 Stefani has been letting fans into her private life a lot lately. She recently opened up about the pressure she felt while recording her duet with boyfriend Blake Shelton.

Though Blake admitted to feeling "insecure" about their song, "Go Ahead and Break My Heart," Stefani said she couldn't pass up the opportunity to collaborate.

"The story is that he had written this song and sent it to me on my phone," Stefani told Chelsea Handler on her Netflix talk show, "Chelsea." 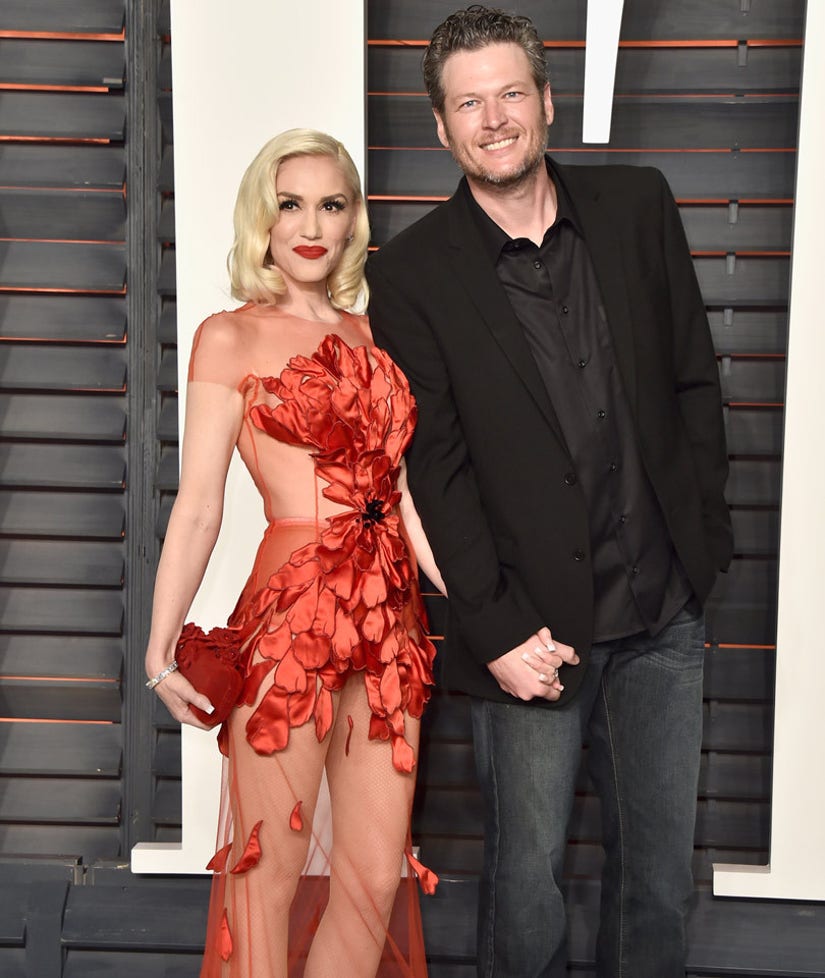 Despite having reservations about writing, Gwen decided to dive in.

"I think when you have a really long year you start to compete with your own self and get insecure about 'I did that but how did I do that?'" she explained, brushing over her public split from husband Gavin Rossdale.