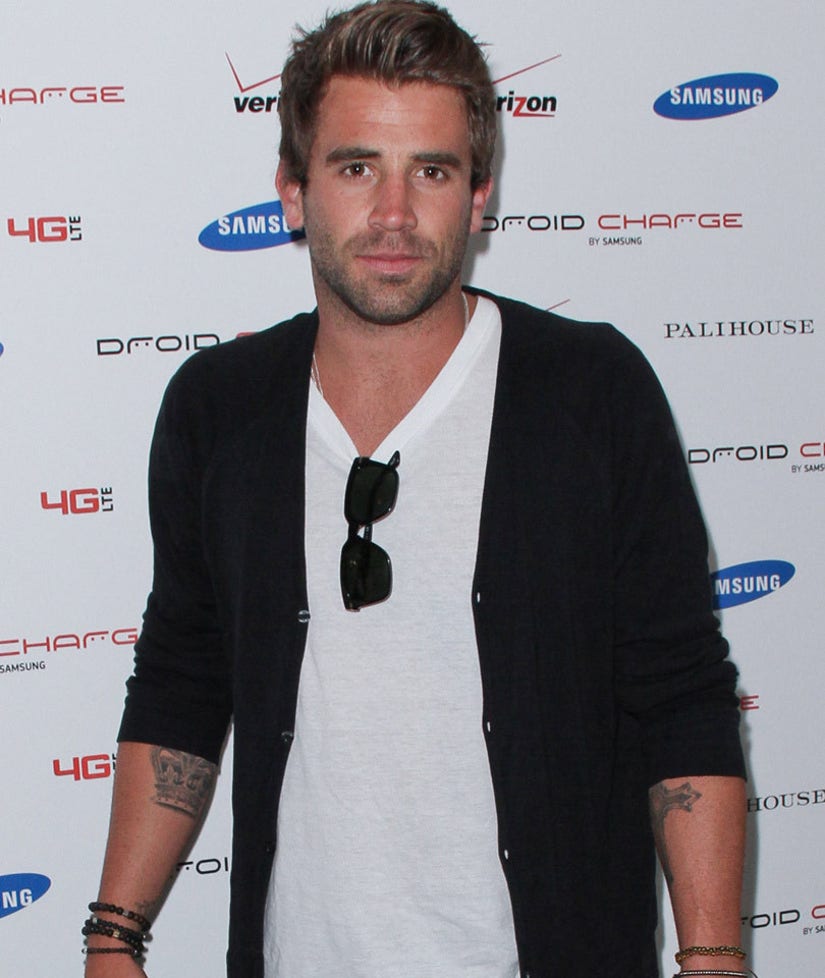 Fame does come at a price for some.

"The Hills" alum Jason Wahler got extremely candid about his addiction issues, namely alcohol and cocaine, in a new interview with Entertainment Tonight.

Wahler's battle with alcohol and drugs came after he skyrocketed to fame on the popular MTV series.

"I was supposed to go to school and college for baseball, down that path, and the phenomenon of the show came up," the 29-year-old told ET about his stint on the show.

"Everything transitioned. ... There was a lot of pros to this — there was a lot of things that came overnight that were very, very glamorous, I guess you can call it — and that's when that downward spiral happened for me," Jason explained. "It ignited my addiction and things started to domino effect right before my own eyes, and before you knew it, it got out of control and I couldn't handle it."

Wahler says his lowest point came when he tried to commit suicide in 2009 ... and if it wasn't for his friend, he might not be here today. 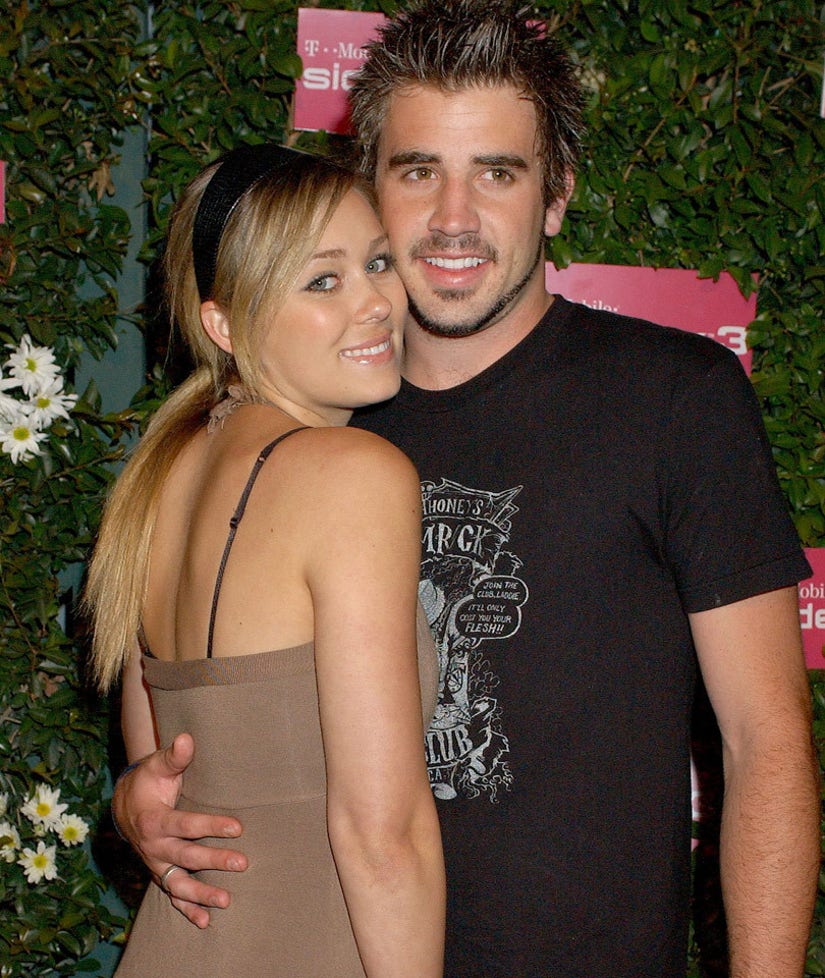 "My addiction drove me to suicide," the former reality TV star revealed. "Not contemplation. Actually attempting suicide. And somebody found me and that's why I'm still here today. I'm very grateful for that."

Jason also says his addiction issues played a big part in his on-again-off-again relationship with Lauren Conrad, which eventually ended in 2007.

Thankfully, Jason has been sober since 2010 and even opened his own sober living house in Orange County.

He also married wife Ashley Slack in 2013 and says they're planning to start a family together by 2017.

What do you think about Jason's comments? Sound off below and check out the gallery above to see more "Hills" stars then and now!