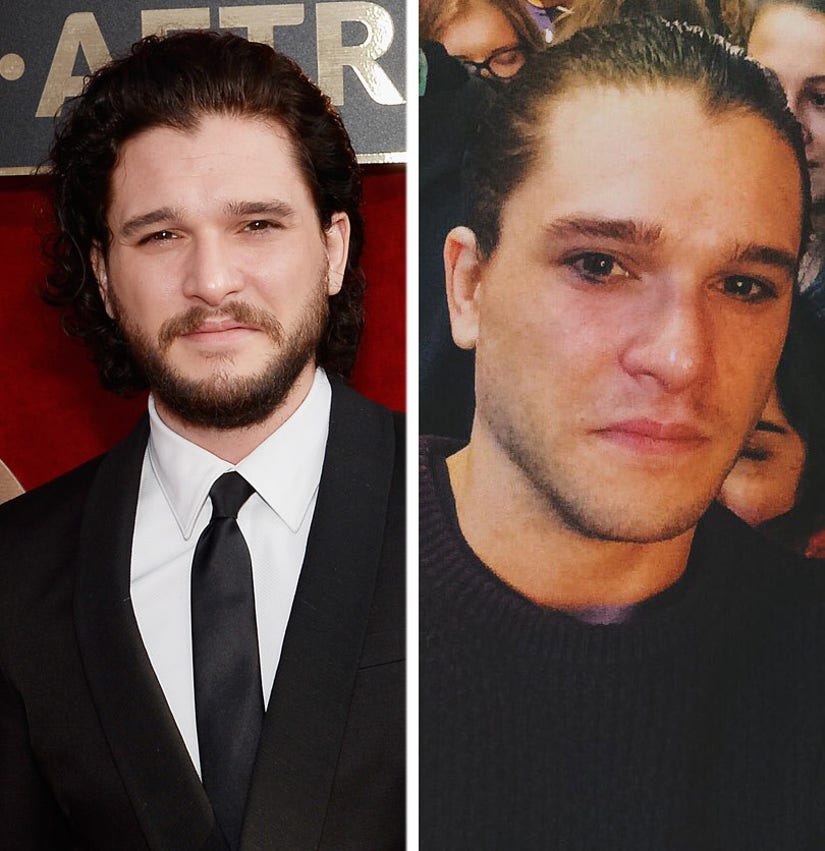 The actor shaved off his trademark beard and debuted his clean-shaven look when he snapped a few photos with fans in London, where he's currently starring in the play, "Doctor Faustus."

Fans quickly took to Twitter to comment on his fresh face. "Kit Harington shaved his beard and I could feel the tears in my eyes," one comment wrote. "Kit Harington looks so emo with long hair and no beard," another tweeted. 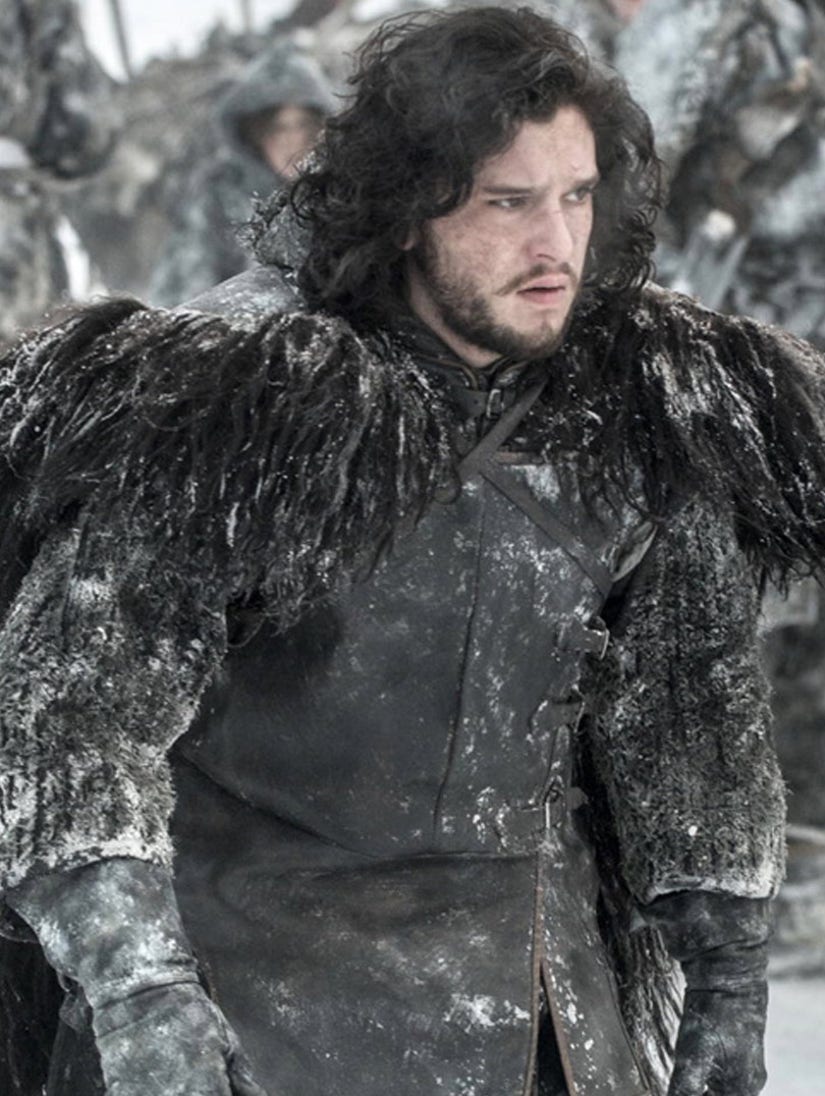 Despite all the buzz this beard grooming has caused, Harington recently told The Sunday Times that he wants the world to know he's more than just his 'do.

"I like to think of myself as more than a head of hair or a set of looks. It's demeaning," he said. "Yes, in some ways you could argue I've been employed for a look I have."

He added, "At some points during photoshoots when I'm asked to strip down, I felt that [objectification]. If I felt I was being employed just for my looks, I'd stop acting."

What do you think of his mane makeover? Cast your vote above!