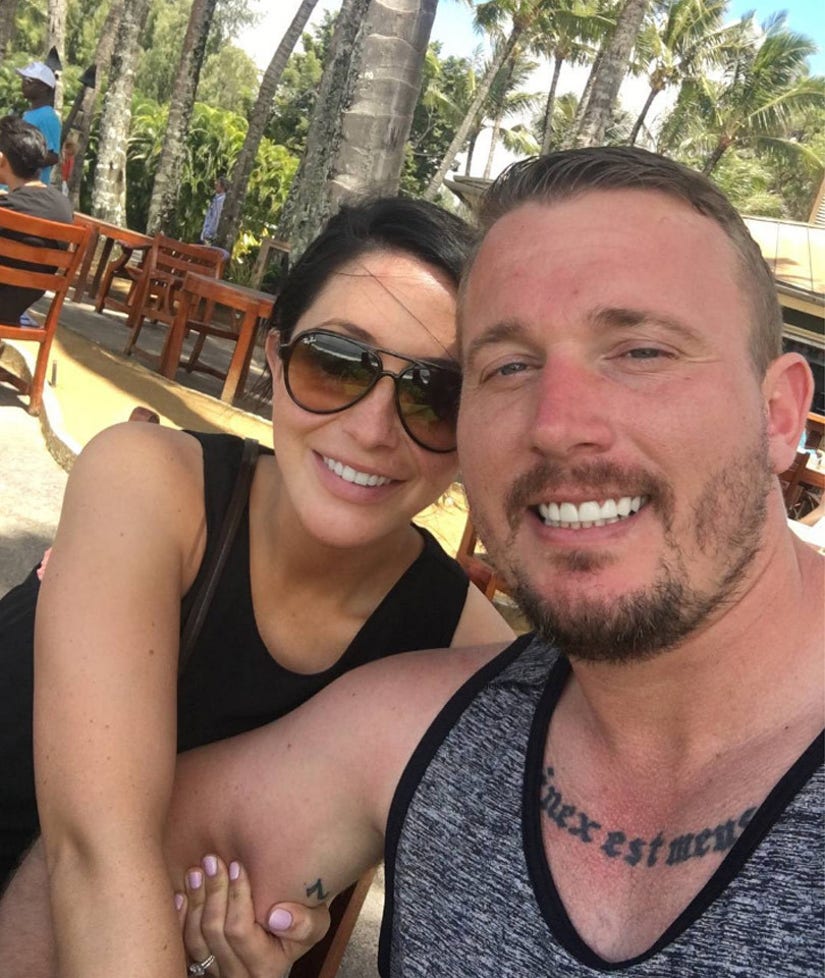 Bristol Palin just pulled a fast one on us!

The 25-year-old daughter of former Alaska Governor Sarah Palin married her ex-fiance and baby daddy, Dakota Meyer, and her hubby confirmed the happy news on Instagram.

"On one hand, we know that everything happens for a reason, and there are no mistakes or coincidences. On the other hand, we learn that we can never give up, knowing that with the right tools and energy, we can reverse any decree or karma. So, which is it? Let the Light decide, or never give up? The answer is: both," he wrote alongside a picture of his wife.

Rumors started swirling that the two had tied the knot when his followers noticed that Palin was wearing a diamond engagement ring and wedding band on that finger.

"Life is full of ups and downs but in the end, you'll end up where you're supposed to be," Palin and Meyer said in a joint statement to ET. "We are so happy to share with loved ones the wonderful news that we got married!"

Despite news of their recent nuptials, the couple's relationship has been rocky over the past year.

Palin called off her wedding to Meyer last May after it was rumored he had been hiding a previous marriage. A month later, she announced that she was expecting her first child with her ex -- daughter Sailor Grace -- who was born in December. 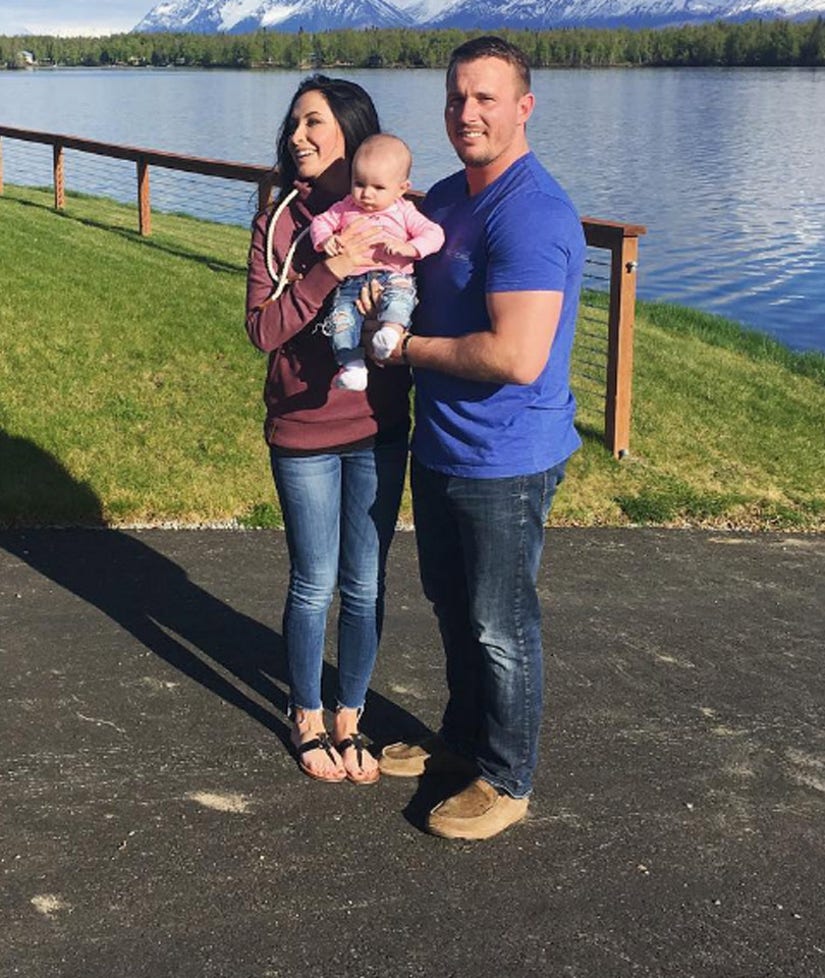 Bristol also has a son, Tripp, 6, with ex-fiance Levi Johnston. They split in 2009, reunited in 2010, and then split again just a few weeks later. He's now married to Sunny Oglesby, with whom he has two children.

What do you think of the wedding news? Sound off below!