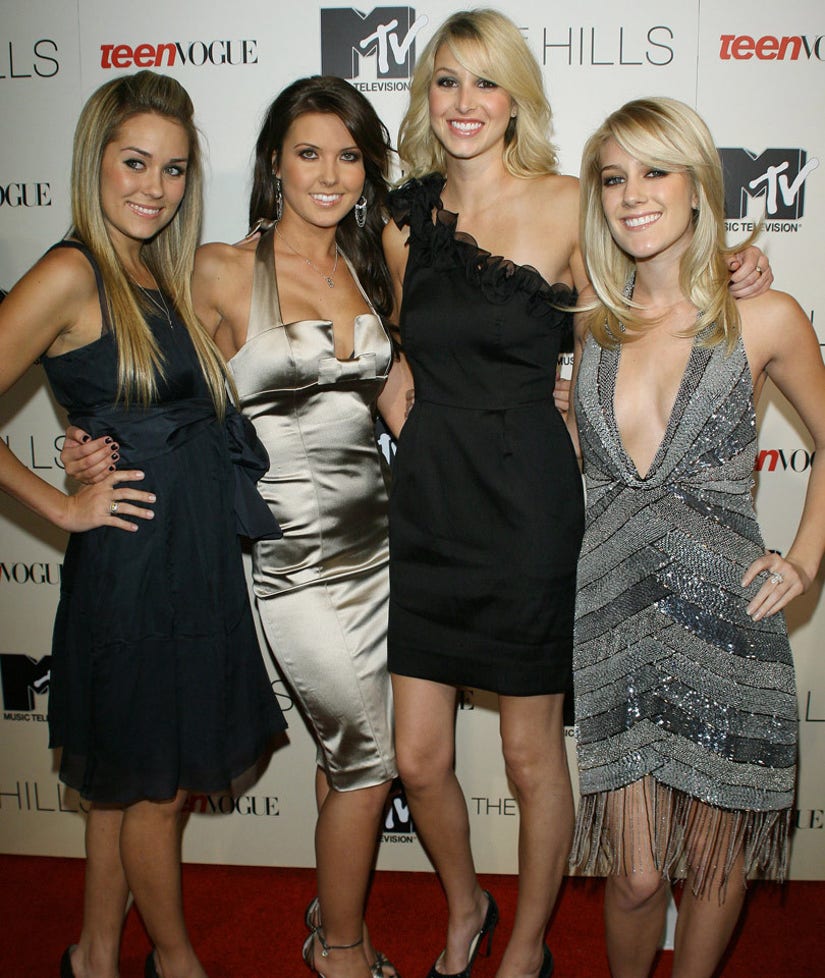 Audrina Patridge is excited about this next chapter of her life!

The former MTV star opens up about her upcoming nuptials and pregnancy in the new issue of Fit Pregnancy and Baby.

Though Audrina first found fame on "The Hills" alongside Lauren Conrad, Heidi Montag, Brody Jenner and Lo Bosworth, she says none of her reality TV costars will be at her wedding.

"We just finalized the guest list, and it's about 130 people, mostly family," she says about her big day. "As far as friends go, we only invited the ones who've been there for us in the past year and who will continue to be there for us for the next 30."

"So, no one from 'The Hills' made the cut. If we were doing a really big wedding, I'd invite them, but we're keeping it intimate," she says.

Patridge also says she didn't stress herself with wedding planning in the early stages of her pregnancy.

"I didn't want to rush getting married, because stress is bad for the baby," she admits. "I was a little worried about people judging me for it, but Corey wasn't. He said, 'Stop caring what people think. Their opinions don't matter.' Anyway, we've already been together for so long, it's like we're already married. It's just a title at this point—and a ring." 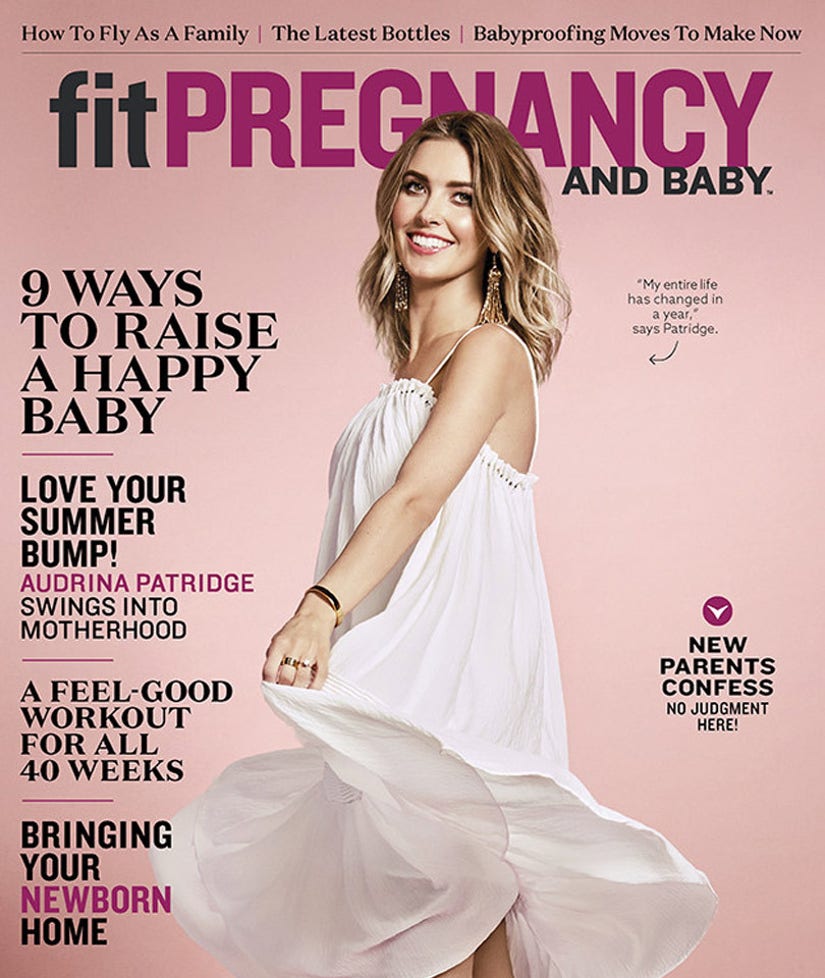 The 31-year-old also says she and fiance Corey Bohan are planning to bring their daughter on their honeymoon, and a little help.

"If we take a honeymoon, we're definitely bringing [our daughter]—and my little sister, so she can watch the baby while we go out to dinner or snorkel," she explains. "I'm so lucky I'm so close to my family. If I had to hire a stranger to babysit, I'd probably freak out."

While the brunette beauty was initially worried about her pregnancy, she says it's all been pretty easy.

"At first, I'd anticipated the worst," she confesses. "I thought, 'I'm going to get morning sickness. My back will hurt. My rings won't fit.' I was ready for anything, but none of it happened."

"I'm glowing and happy," she continues. "There were three or four days during my first trimester when I could not get out of bed and all I wanted to do was sleep. But overall, I'm feeling good! Watching my body transform has been amazing. I feel like a woman now."

Though Audrina found success on the small screen, she doesn't want her daughter to pursue any sort of a similar career until she is an adult.

"Not until she's 18. I'm already super-protective of her," she confesses. "Random people have been coming up to me and touching my belly. It's so weird. This guy at the airport asked if he could take a picture with me and put his hand right on my stomach. I was like, 'Please, don't touch!'"

What do you think about Audrina's candid comments? Sound off below and check out the gallery above to see more "Hills" stars then and now!