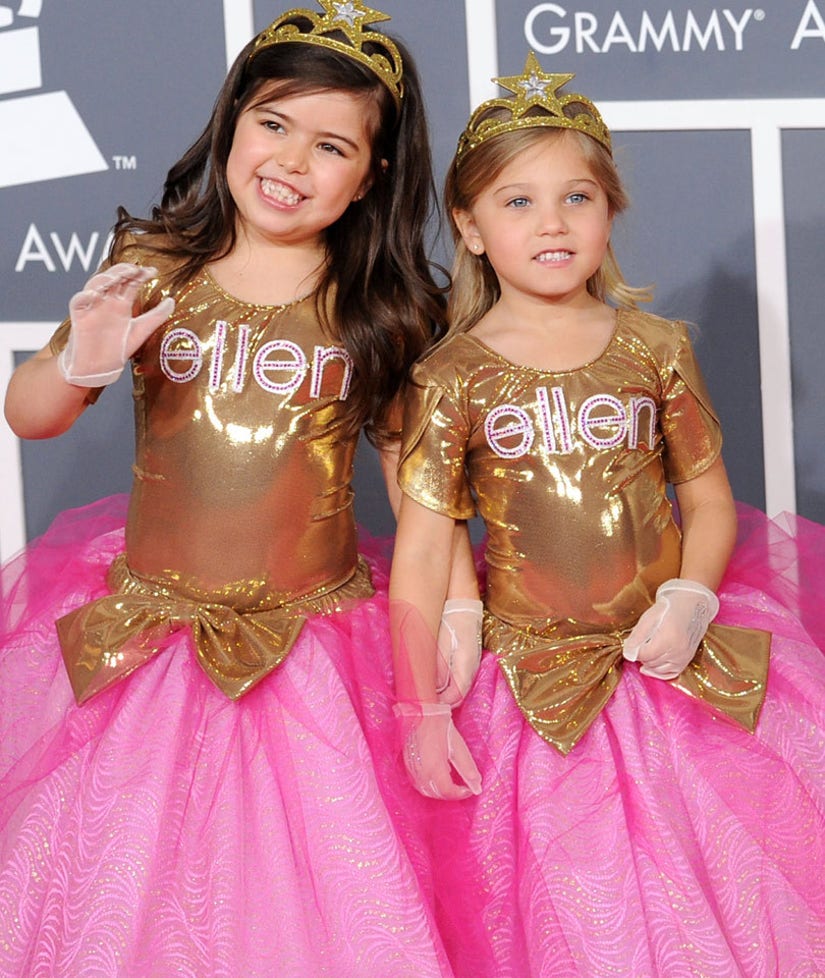 It's only been about 5 years since Sophia Grace Brownlee and her blonde moppet of a cousin Rosie McClelland became a viral sensation thanks to their rendition of Nicki Minaj's "Super Bass" and endless appearances on "The Ellen DeGeneres Show."

But now, Sophia is a little teenager with music of her own!

Brownlee, who turned 13 in April, just released her brand new music video for her single "Girl In the Mirror," featuring Silento (of "Watch Me (Whip/Nae Nae)" fame).

With a be-bop tune reminiscent of Meghan Trainor, the teen singer riffs on body-positivity.

"I wake up every day like hello beautiful," she sings, before dropping some lyrics about her haters. "You're too short, too fat, too skinny … well excuse me if I think I'm pretty!"

"Every setback is just a setup for something just a little bit better," she adds.

Towards the end of the song, she and Silento sit for a little chat, where she asks the rapper if there's anything he would change about himself.

"I dance a lot, but I don't think I would change anything," he responds, asking how she feels about herself. "I like who I am," she tells him.

Check out the video above to see what Sophia sounds like now. And be sure to click through the gallery above to find out what Rosie's looking like too!