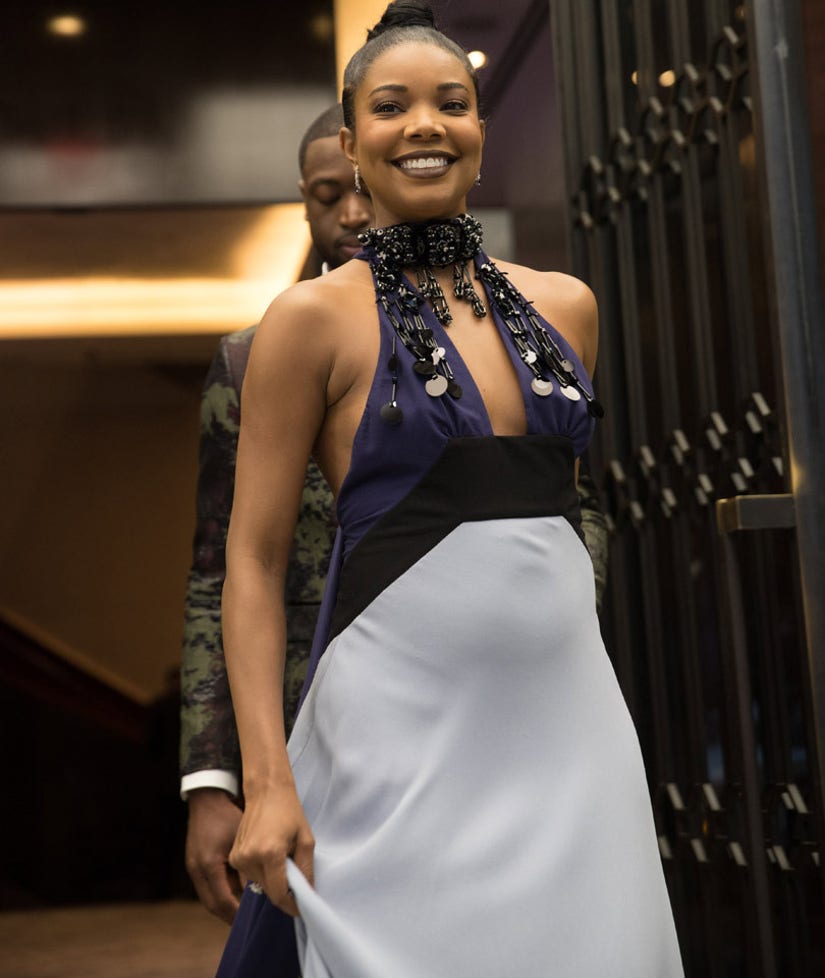 Gabrielle Union is firing back at body shamers!

The actress took to Twitter on Friday, to slam social media users who said she looked pregnant.

Union stepped out with her hubby Dwyane Wade in New York City on Thursday, where she stunned wearing a halter floor-length gown. While the 43-year-old looked gorgeous, some Twitter users pointed out that the "Bring It On" alum looked like she could be expecting.

Union didn't take the allegations lightly though, and fired back on social media. 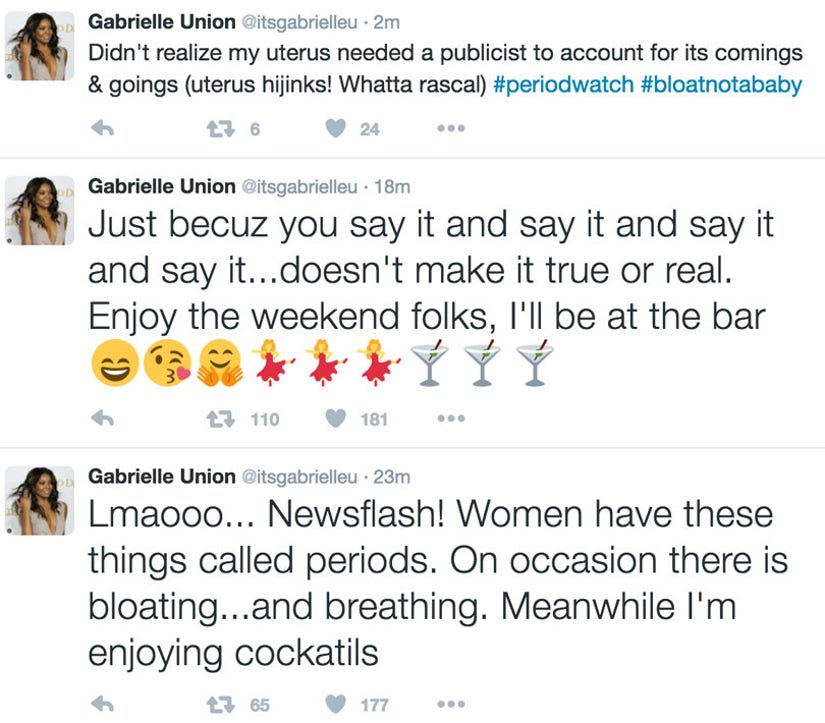 She also followed up those tweets with a few more words about her right to privacy. "I know some are disappointed but ANY news abt my uterus will be shared by me," she wrote. "PS It's weird to create fake pregnancies for ppl #periodwatch."

"I also have never responded to the COUNTLESS fake pregnancies I've been given over the years but I just SO love writing 'uterus' UTERUS JOY!" she added. 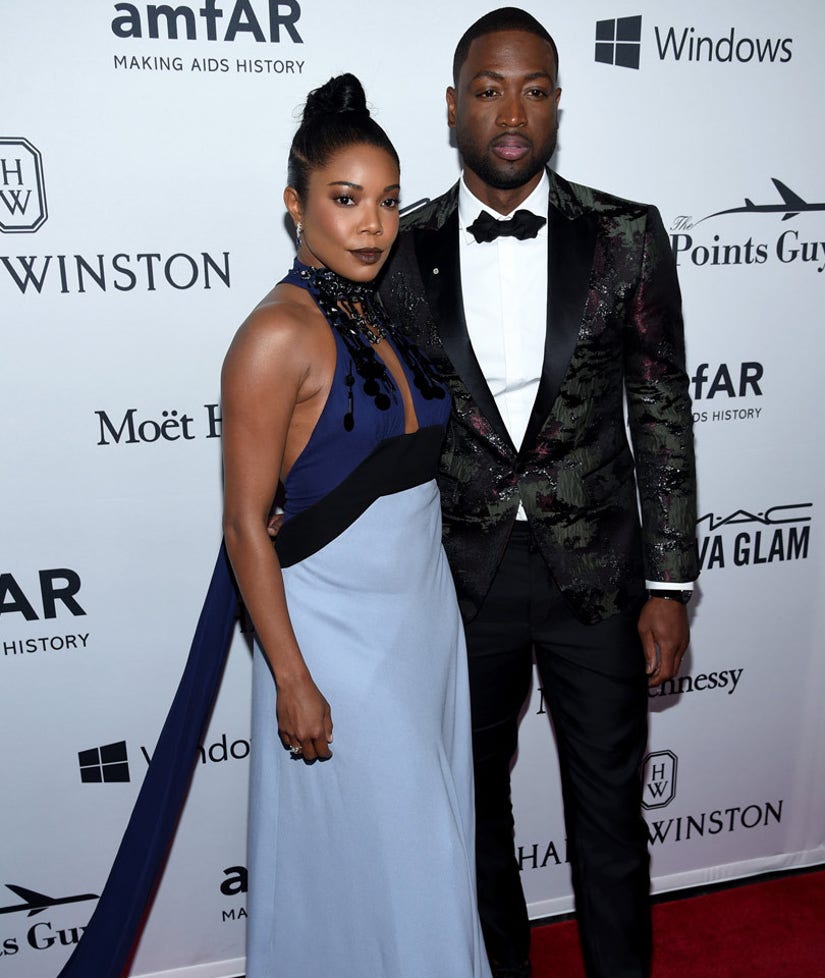 What do you think about the "Think Like A Man" star's candid comments? Sound off below and check out the gallery above to see more of your favorite '90s teen stars then and now!