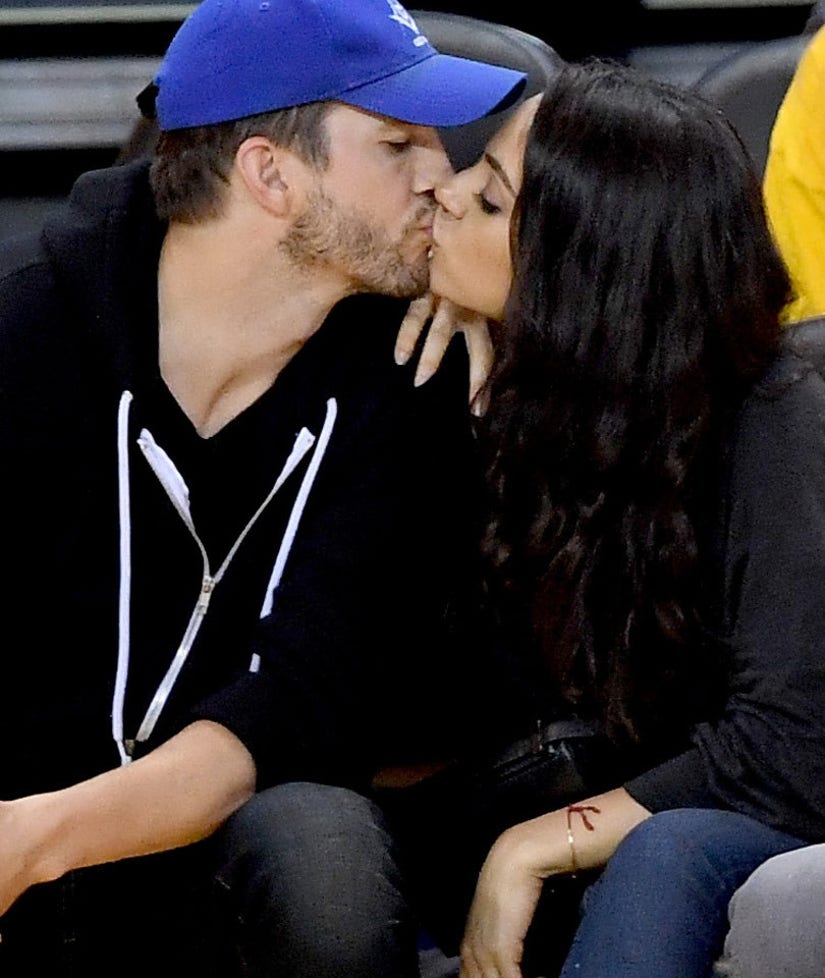 Baby on board for Mila Kunis!

The "Bad Moms" star is expecting her second child with husband Ashton Kutcher, her rep confirming the good news to PEOPLE.

After giving birth to their first child, Kunis told James Corden that she "loved being pregnant," and loves "being a mom."

Earlier this year, she also told Ellen DeGeneres the two were "trying" for another kid, adding that their sex is "great."

Ashton also opened up about their daughter when he was on Ellen's show in March.

"She's down with dancing. I mean, if I sing 'The Wheels on the Bus Go Round and Round,' she loses it. That's her thing. She just loves it when the wheels go round. We go to the playground and she gets on the little steering wheel on the playground thing, and the wheels go round. She gets excited," he explained. "She likes to 'Whip and Nae Nae,' too. I think she thinks she's doing it, because it's whippin' and whippin' and nae-nae-ing. Mama taught her that."