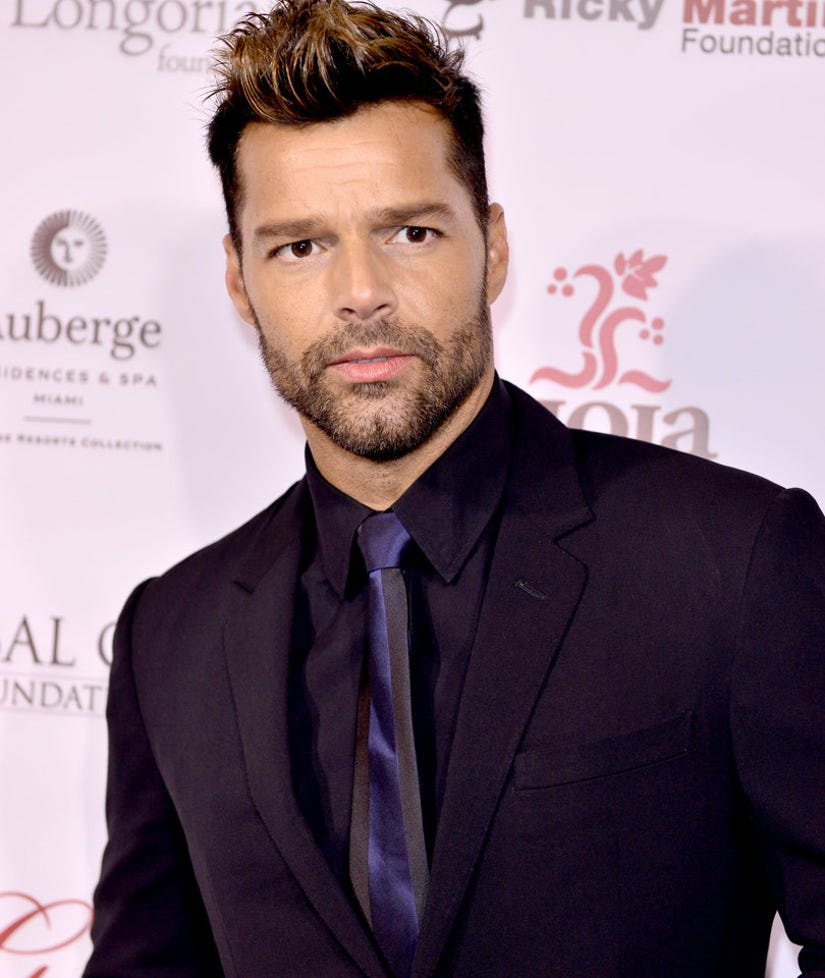 Ricky Martin just released a lengthy, emotional open letter on the Orlando shooting that claimed the lives of 49 men and women at a gay bar early Sunday morning.

In the post, which he shared with Univision, he speaks about his "brothers and sisters of the LGBT community," adding, "I am in pain, I am sad, I am angry."

"The purpose of this senseless act is clear: to strike fear in the LGBT community and to our society that values ​​basic freedoms and civil rights for all, and spread hatred through the largest mass shooting in US history," he continues. "This has also shown ... the laws of firearms HAVE to change. I do believe that love can overcome everything, but I also think we have to come together and end this hatred."

"As I watch the news and see the mothers, fathers, family members and friends grieving this senseless act, my heart aches," Martin writes. "I can not hold back when I read the pleas sent by the victims through text messages to their loved ones minutes before being executed in cold blood."

"I ask that we stand strong and not give in to fear," he adds. "We must be unified and bonded by these horrific and cowardly acts designed to silence and suppress us. We can not allow for hate to win, and we can not stay quiet and hide."

He then addresses gun control, saying "too many people continue to defend the indefensible." Martin goes on to ask for a change in "lax" gun laws and question why an amendment from 1791 still stands.

"You know what else was allowed in the year 1791?" he asks. "Slavery, duels to the death as a legitimate way to resolve disagreements, consensual sex with children over 10 years in most states (Delaware, with children over 7 years), wife beating and an almost endless list of other absurdities."

He ends his letter by asking those who read it to call their congressmen "10 times a day until they act" -- and to, most importantly, "LOVE."

"Love those close to you, and those you do not even know," he writes. "Be kind, be empathetic, be compassionate, be generous. Fill your life and words with nothing but love. I have faith in humanity. I refuse to accept this is the world my children will inherit. I will never cease to fight for love."

Martin is father to twins Matteo and Valentino, 7.

To read the entire letter, head over to Univision's website.