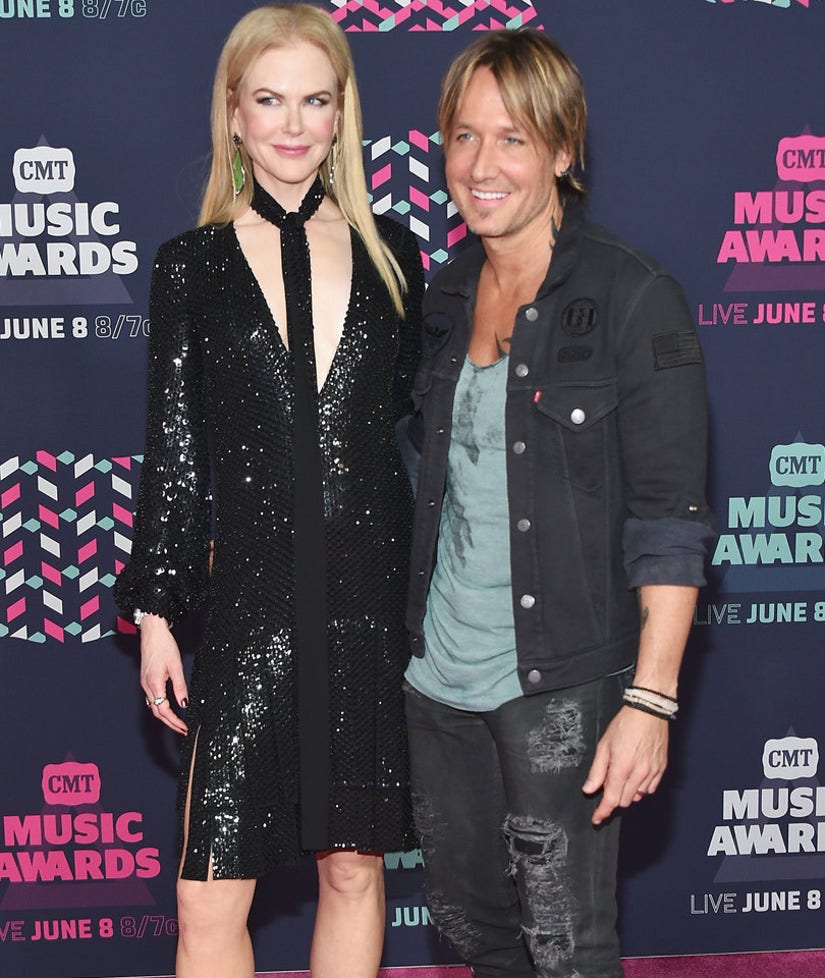 Keith Urban hasn't always been this content with his life.

The country superstar gets candid about some of his tougher times in a new interview with Rolling Stone, where he reveals how his wife Nicole Kidman saved him.

"There's just so much s--- underneath all that that you didn't see," Keith says about some of his darkest moments, points of his life where he even considered life or death.

"When I was onstage, I felt good, but if I was not onstage, I was very, very insecure," he says about early on in his career. "I felt like I didn't have much of anything to offer. I was just an alien."

Then, the "Somewhere In My Car" singer split with an ex-girlfriend, which he says, "Was a turning point. After that, s--- started to really go awry. I stepped up my drinking. I started doing more drugs. Yeah, man. The whole back end of the Nineties were just awful."

One on specific occasion, in 1998, he got to a point where he didn't care if he woke up the next day.

"I had plenty of stuff," he says of a particular binge. "I didn't seem able to stop. There was no stopping this time. I'd go to sleep, wake up a couple of hours later, go at it again, drinking to take the edge off. I remember thinking, 'I'm probably not going to make it until tomorrow.' And then I thought, 'F-- it. I really don't care. It'll be a relief to not have to ... I was taking everything. I remember thinking, 'Oh, good, this is the end of it, yahoo.' I was quite happy about it."

Urban says his favorite drugs were cocaine and Ecstasy, before entering rehab on two separate occasions. Finally, in 2006, it was Kidman's intervention which brought Keith back to his sobriety.

"I caused the implosion of my fresh marriage," he says about his relationship with the "Grace of Monaco" star. "It survived, but it's a miracle it did. I was spiritually awoken with her. I use the expression 'I was born into her,' and that's how I feel. And for the first time in my life, I could shake off the shackles of addiction."

It definitely sounds like the actress has been a guiding light in the "Break On Me" singer's life! What do you think about Keith's candid comments? Sound off below and check out the gallery above to see more long-lasting celebrity couples!