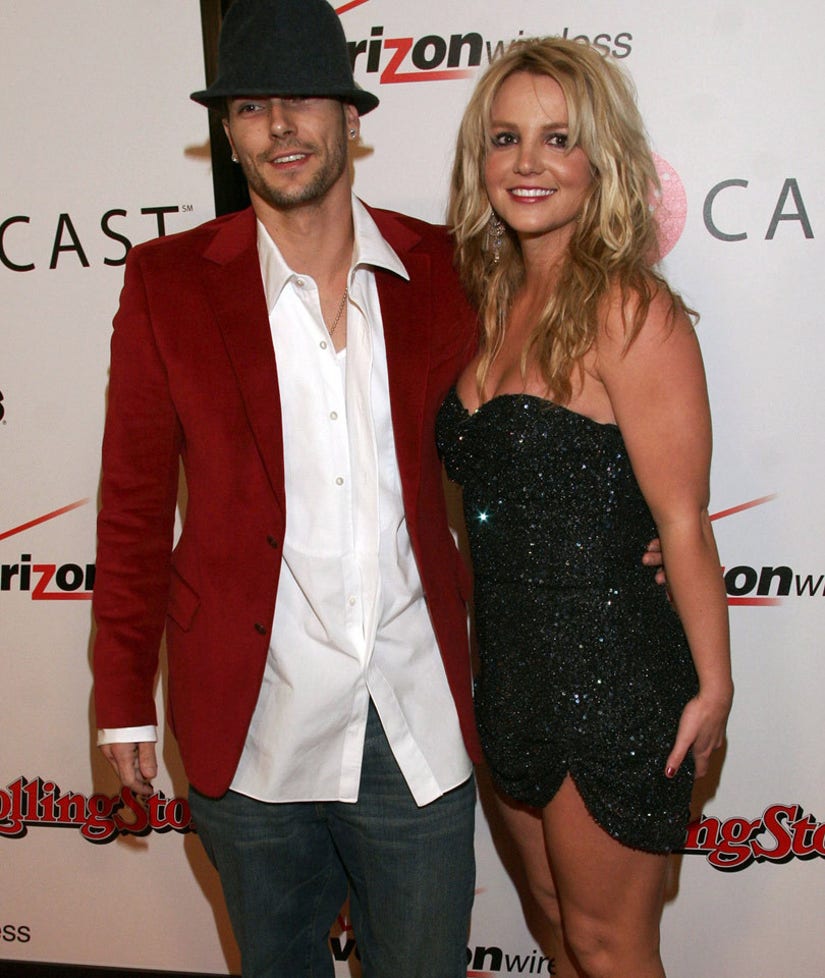 Kevin Federline is getting real candid about his marriage to Britney Spears!

The dancer detailed his high-profile relationship with Spears in a new interview with VLAD TV, where he revealed that their marriage was nothing short of "crazy."

"Obviously, things didn't work out the way that they were supposed to," Federline said. "But everything's OK, you know, like, life happens."

K-Fed -- who met the "Toxic" singer -- through mutual friends said they immediately clicked ... but in no way was he ready for the scrutiny that came with living in the spotlight.

"That was a whole different lifestyle than I ever imagined," he revealed. "I mean, just getting around from place to place and having 20 people follow you all day long – your whole life kind of being told through somebody else's eyes. Everybody wants to put their own spin on it."

"We like, were caught right in the midst of that whole thing," Federline continued. "It was so crazy. I look back at it and it's like, at times it was so overwhelming."

It was just two months after the couple welcomed their second son Jayden that Britney filed for divorce -- and it sounds like Kevin didn't really see it coming.

Federline also opened up about the child support he receives from the "Piece of Me" singer, admitting that it's not exactly something that he "brags" about.

"It's not something that I asked for either," he admitted. "It's all about the kids. That's what it's for…They're supposed to be able to live a life that they're accustomed to. If the shoe was on the other foot, I'd be in those shoes. Smiling and being full-willing."

What do you think about Federline's candid comments? Sound off below and check out the gallery above to see more celebrity splits!