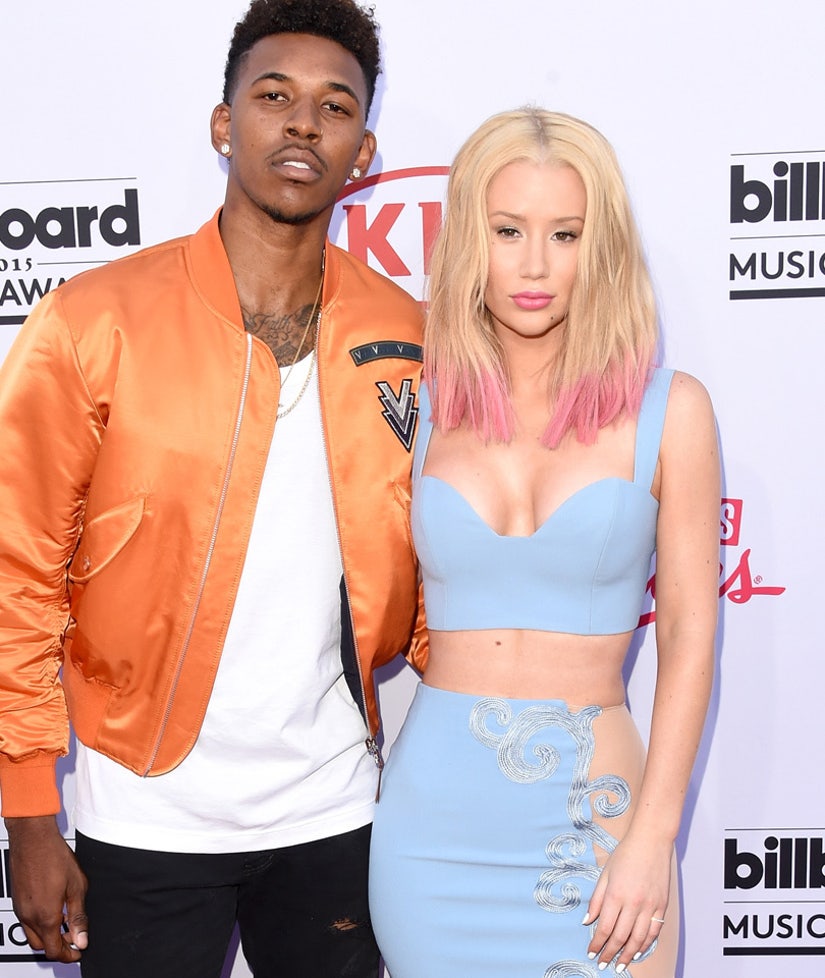 "Unfortunately although I love Nick and have tried and tried to rebuild my trust in him – it has become apparent in the last few weeks I am unable to," she writes to followers in a brutally honest post. "I genuinely wish Nick the best. It's never easy to part ways with the person you planned your entire future with, but futures can be rewritten and as of today mine is a blank page."

Young confirmed the news shortly after – literally as short as possible – tweeting one word: "Single."

In the previous months, Azalea, 26, and Young, 31, had an uphill battle ahead of them, after an alleged cheating scandal where Nick confessed to hooking up with other women in a secretly-recorded video.

After the clip was leaked by Young's teammate D'Angelo Russell, Iggy reassured everyone that they were "good."

In March, she told 92.3 AMP Radio's Shoboy in the Morning, "I believe my man, and Nick is a super nice guy. This is not the kind of thing he would do."

Due to their busy schedules, the couple had to put their wedding on hold after getting engaged last June ... though now it seems their big day will be postponed for good.

Are you shocked by the news? Sound off below!