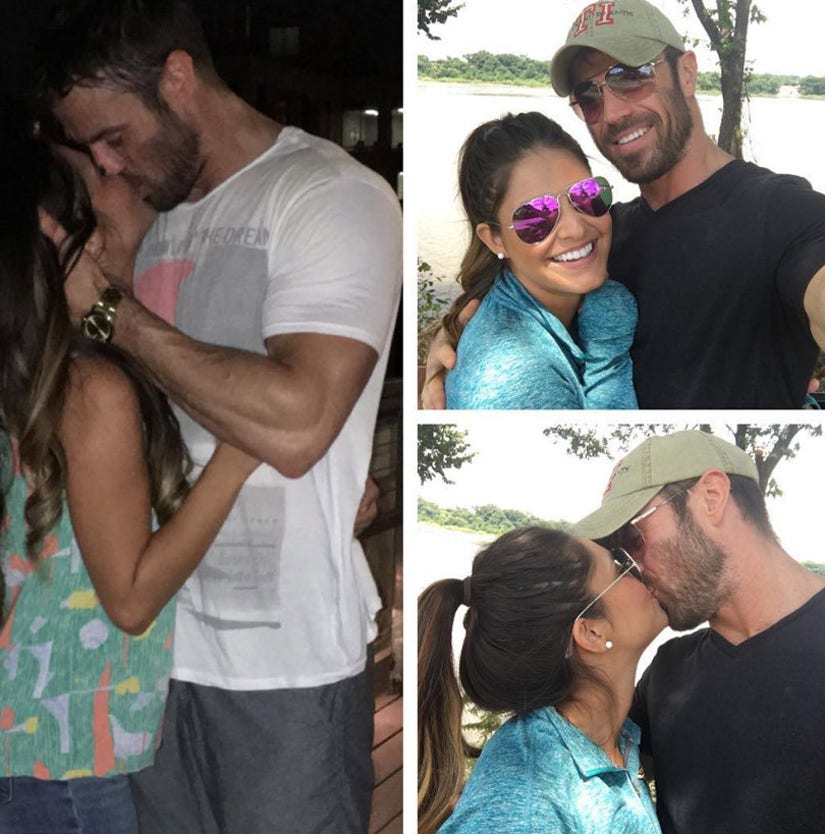 Nothing and nobody is off limits for "The Bachelorette" bad boy Chad Johnson!

The reality TV star took to Instagram on Monday, where he shared a new photo of him kissing a gorgeous brunette woman.

"While traveling this weekend, our paths crossed and I finally had the opportunity to meet Hope Higginbotham in person," he posted with the pic.

"Let me just say, she is even more beautiful in person!" he continued. "A great girl like her deserves so much better than someone who lies, cheats, and ends a four year long relationship in order to pursue fame on a tv show. You're amazing, I miss you already @hopealverta."

It was reported that Hayes ended his four-year relationship with Hope after he landed a spot on JoJo Fletcher's season. 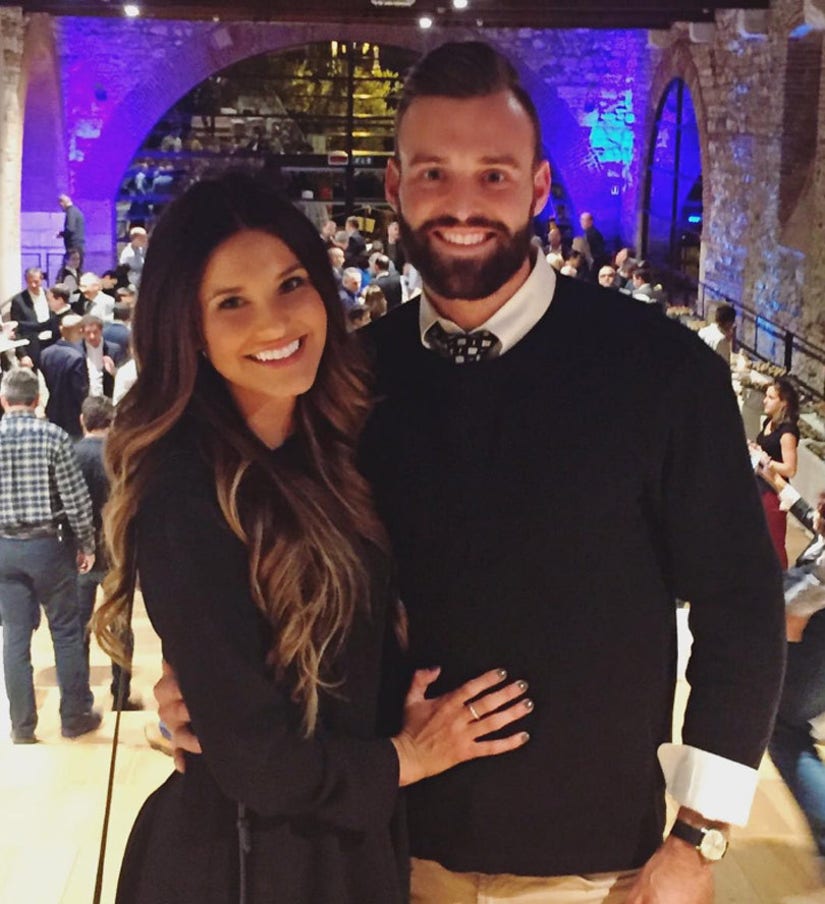 Robby also has a ton of photos on his personal Instagram account with Hope, with the most recent shot dating back to 32 weeks ago (above) from Higginbotham's birthday.

Judging from Chad's new photo, it definitely looks like the brunette beauty has moved on!

What do you think about Johnson's new pic? Sound off below and check out the gallery above to see more "Bachelor" and "Bachelorette" couples today!