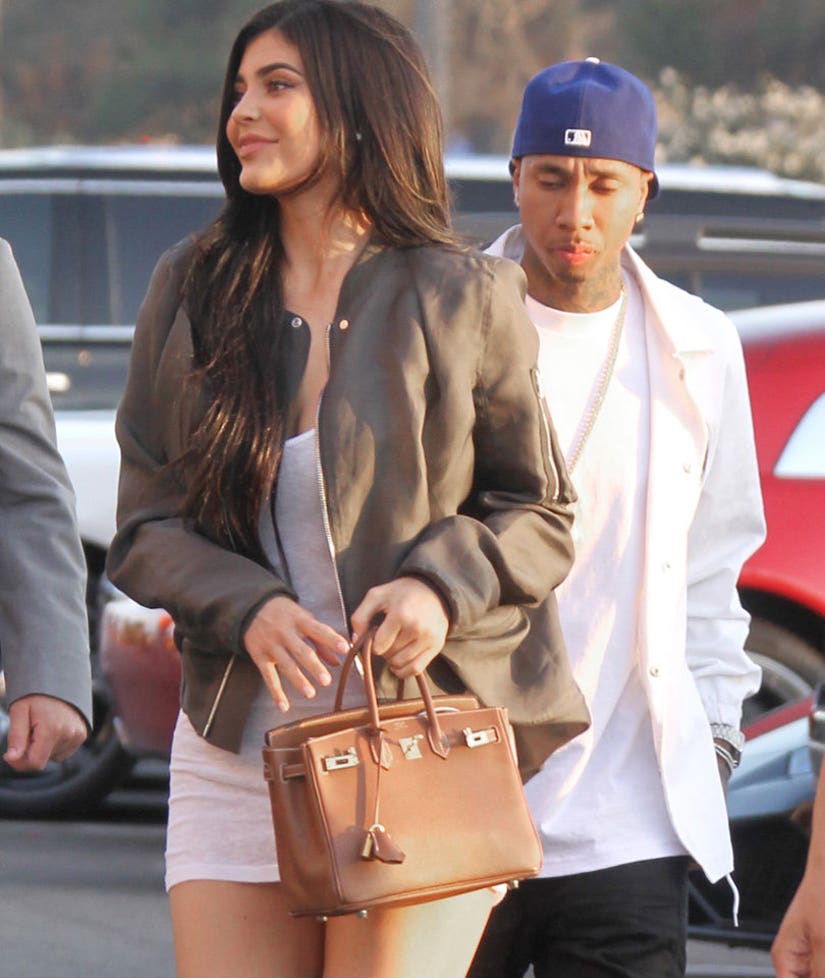 Are they officially back on?!

Famous exes Kylie Jenner and Tyga seem to have reconciled, and they were snapped arriving together at Kanye West's "Famous" video premiere in Los Angeles on Friday night.

The reality star showed off her legs in a figure-hugging white mini, which she paired with grey thigh-high boots and a coordinated bomber jacket. Meanwhile, her rumored beau trailed behind her in a white shirt and black jeans.

Earlier in the day, Jenner posted a sexy picture of herself sitting on a bed and tagged Tyga. The rapper posted and then deleted a similar pic of his ex along with the caption, "They always come back …" 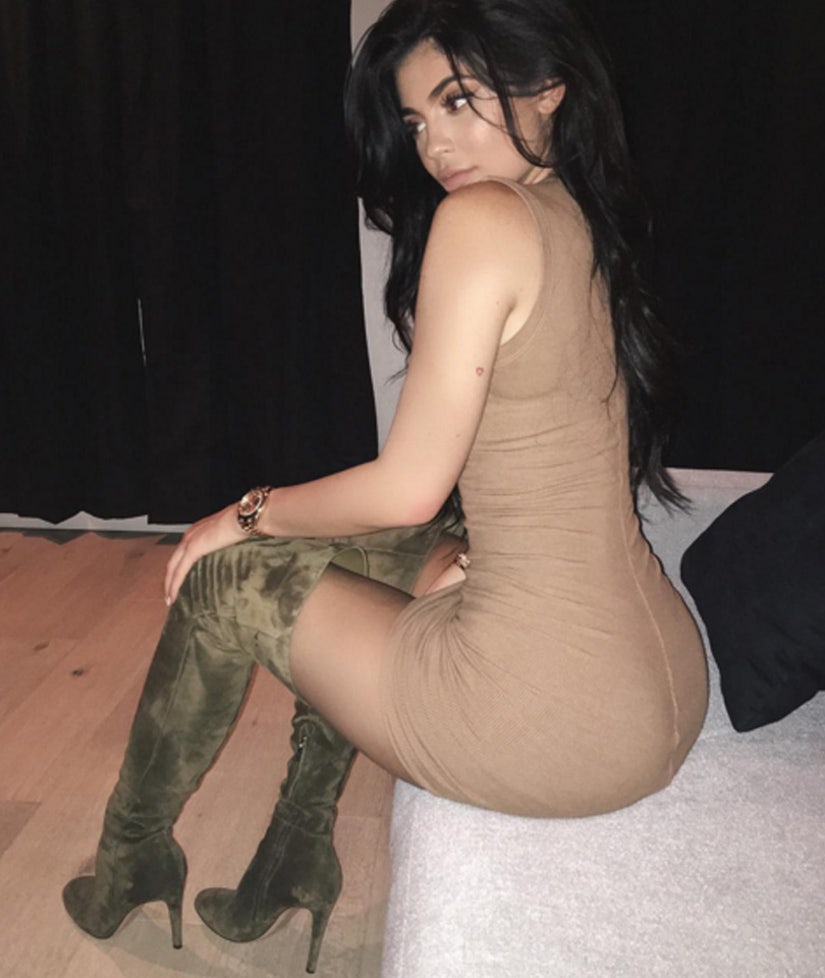 The video is sparking a ton of buzz for featuring a number of celebrities — including Rihanna, Taylor Swift, Donald Trump, Caitlyn Jenner and Amber Rose — nude and lying on a bed on either side of a naked Kimye.

This famous family certainly knows how to keep us interested, right?!