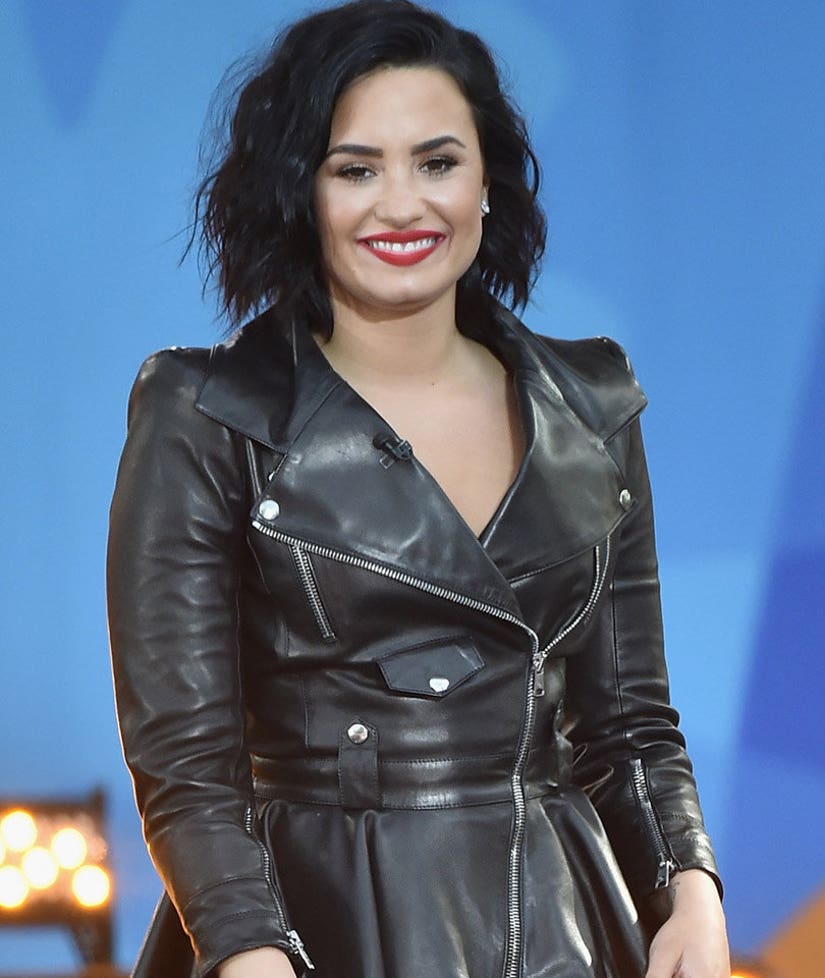 Demi Lovato is proud of how far she's come … considering she once thought she wouldn't make it past 21.

The singer gets extremely candid about her eating disorder and past drug addiction in a new interview with American Way magazine, where she says her battle with body image began when she was just a toddler.

"Even though I was 2 or 3 years old, being around someone who was 80 pounds and had an active eating disorder, it's hard not to grow up like that," she says, revealing that her mother had been bulimic.

After she entered the world of beauty pageants, her body issues only intensified. "My body-image awareness started way before that, but I do attribute a little of my insecurities to being on stage and judged for my beauty," she admits to the magazine.

She says she began cutting her arms and purging at age 12, after finishing her last pageant. Shortly after, she got her big break in Disney's "Camp Rock." That's when the alcohol, cocaine and OxyContin use got out of control.

"I lived fast and I was going to die young. I didn't think I would make it to 21," she declares.

Lovato started to get her life together after entering rehab in 2010, where she sought help for bulimia and bipolar disorder.

"Once I started eating again, the other issues got worse. It was like Whack-a-Mole," she says, explaining why she then entered a sober house to address her substance abuse problems. "I didn't go into treatment thinking, 'OK, now I'm going to be an inspiration.' At times, I was resentful for having that kind of responsibility, but now, it's really become a part of my life. It holds me accountable."

According to Lovato, she had her last drink in January 2012, and she continues to attend AA meetings.